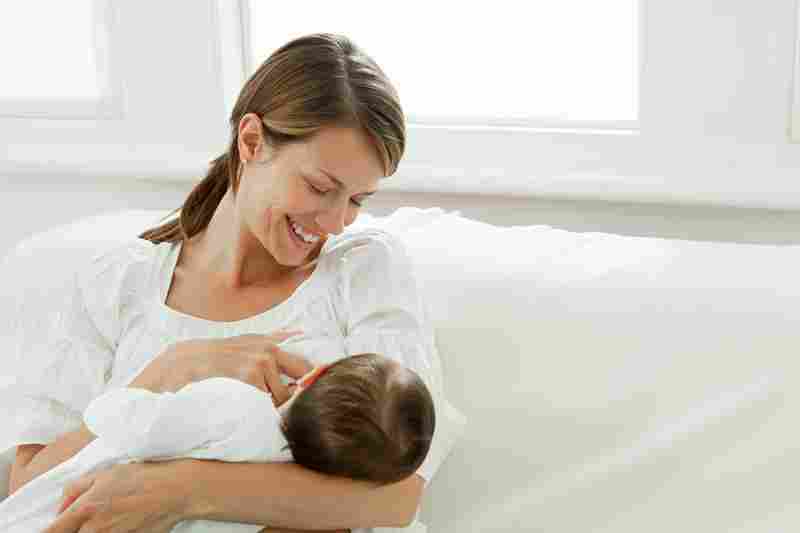 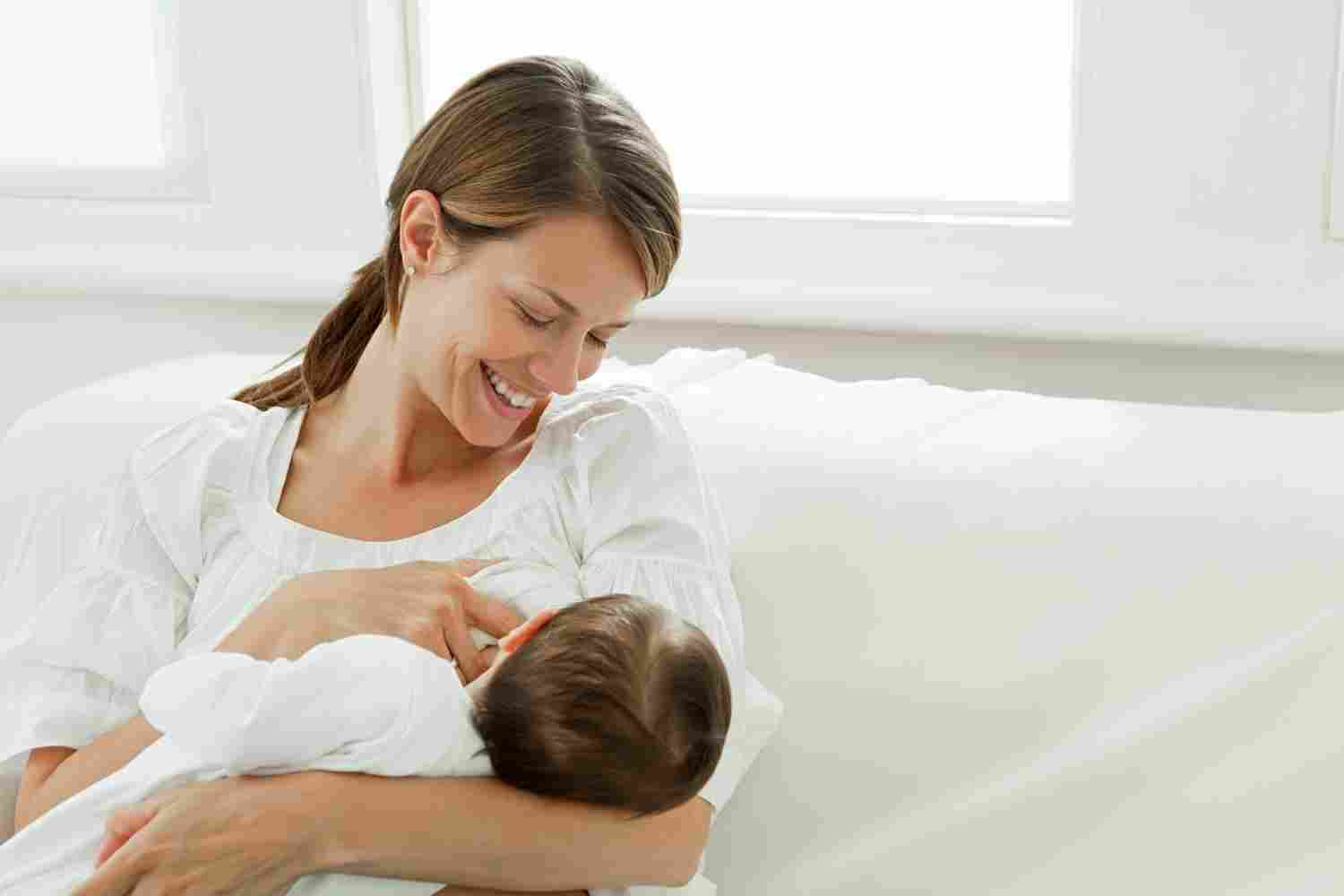 Hospitals within the Brighton and Sussex University (BSUH) system, which are part of the United Kingdom’s National Health Service (NHS) trust, have decided to reinvent the language they use to describe mothers in order to be more “inclusive” of transgenders.

No longer will hospital staff exclusively refer to the action of mothers who feed their newborns the way nature intended as “breastfeeding.” To accommodate mentally ill men who think they are women, this practice will now be referred to as “chestfeeding.”

The same goes for phrases like “breast milk,” which will now also be referred to either as “human milk” or “chest milk” in order to make everyone who wants to be feel included.

This move comes as an NHS trust had been seeking out new ways to “boost inclusivity.” In this case, the “additive use of gender-inclusive language” to describe breastfeeding will accompany traditional language.

A policy document on the trust’s website claims it is critical to use “gender-neutral language alongside the language of womanhood” because this will “ensure that everyone is represented and included.”

“If we only use gender-neutral language, we risk marginalizing or erasing the experience of some of the women and people who use our services,” that same document contends.

Recognizing that real women are feeling increasingly marginalized from their own sex due to rampant transgender insanity, NHS forces are bending over backwards to accommodate the mentally ill.

“We understand the fear of erasure; however, marginalizing other groups because they are rare will not improve care for women,” the document goes on to explain, adding that so-called “[g]ender identity can be a source of oppression and health inequality.”

Nothing is real anymore, and everything caters to delusional “reality”

The NHS trust goes on in the new literature to claim that its members are now “consciously” using “inclusive” terminology that will supposedly make everyone feel “equal,” even though biological women are once again getting the short end of the stick.

The only way to create health equality, the NHS says, is for mentally ill men who think they are “women” to be treated as though they have breasts, can lactate, and are basically the same thing as real women.

Local, national and international “experts” in “trans and non-binary healthcare” were reportedly brought in to consult the NHS trust about how to alter the English language to cater to LGBTQPs – the P stands for pedophilia, by the way.

This cultural and societal disaster is like a slow-moving train wreck that we are all having to watch as one car after another falls off the tracks. And the worst part is that all hope seems lost in stopping it from happening, let alone reversing it.

To even suggest that biological males might be able to produce breastmilk is ludicrous, and yet entire health systems across the pond are changing their format to pretend as though it is both possible and normal.

Perhaps with enough chemical violence a man pretending to be a “woman” could signal to his body that it is time to produce a little milk. This would be a medical problem, though, not something to “celebrate” as the next phase of LGBTQP “progress.”

“Filthy Hollywood pushed for this just like 1930s Germany, and it’s the same people,” wrote one of our own commenters.

“The sight of a ‘rainbow’ flag is offensive and nauseating to me,” wrote another. “Remove ALL of them.”

More related news if you are interested can be found at Gender.news.

A group of Utah doctors have discovered something terrifying in recent mammogram screenings taken at the Breast Care Centre in Salt Lake City, Utah.