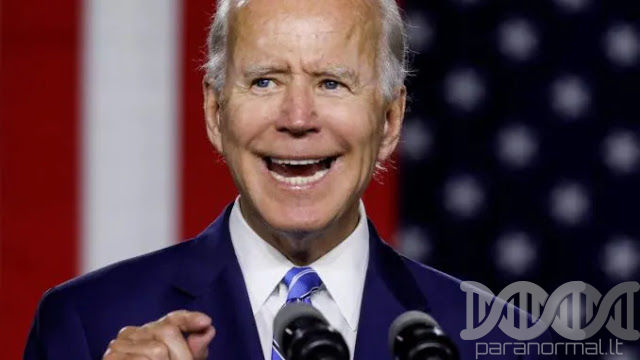 Democrat presidential candidate Joe Biden said  the United States only has nine years to address climate change and save the planet.

In his climate change speech on Tuesday, Biden vowed to deliver net zero emissions by 2050…..which is 30 years from now….

Breitbart reports: “We’ll lock in progress that no future president can roll back or undercut to take us backward again,” Biden outlined in a speech. “Science requires a time table for measuring progress on climate that isn’t three decades or even two.”

“Science tells us we have nine years before the damage is irreversible,” Biden said.

“So my time table results is my first four years as president,” Biden said. “The jobs we’ll create, the investments we’ll make, and irreversible steps we’ll take to mitigate and adopt to the climate change and put our nation on the road to net zero emissions no later than 2050.

This contradicts what Rep. Alexandria Ocasio-Cortez (D-NY) said last year when she was promoting the radical Green New Deal, as Breitbart News reported, including producing a video where she said 12 years was the deadline to prevent climate change catastrophe:

When I was elected to Congress, the world’s leading climate scientists declared another emergency. They told us that we had 12 years left to cut our emissions in half or hundreds of millions of people would be more likely to face food and water shortages, poverty and health. Twelve years to change everything: How we got around, how we fed ourselves, how we made our stuff, how we lived and worked. Everything. The on way to do it was to transform our economy, which we already knew was broken since the vast majority of wealth was going to just a small handful of people, and most folks were falling further and further behind.