Legend Of The Maiden’s Cave 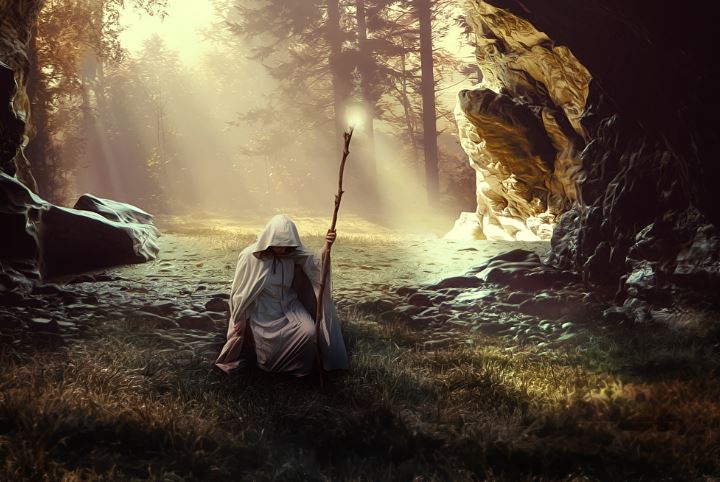 There is a legend surrounding a hole in the rock at Black Point, near Parrsboro in Cumberland County, NS.

To tell this story we take you back two centuries to the time when a beautiful maiden sailed with her father aboard his richly laden ship.

In those days an Italian pirate, known as Deno, overtook and captured the British ship commanded by the girl’s father.

Aboard that vessel, which had been home for her for the many months of the voyage, she witnessed the terrible spectacle of her father and his crew, with hands bound behind them, being forced to walk the plank to their deaths in the ocean on which they had spent much of their lives.

The girl expected to follow, but Deno, the pirate had an eye for beauty and she was taken aboard the pirate ship. She shed no tears but her black eyes were smoldering depths of hatred for the dark and handsome pirate, who was her captor.

Deno, the Merciless, sought the girl’s affection through attention courtly manner, and once, when she had found and hidden a drink, she repaid that attention with a wound in the arm of the pirate, a wound that brought out the terrible temper that smoldered behind the charming manner of the pirate.

He ordered that she walked the plank but the approach of a British Man O’War sent the pirates fleeing, their flight covered by a sudden storm. When the storm abated the pirate ship was off the Parrsboro Shore at Black Point.

With the coming of light, the Pirates gazed with unbelieving eyes upon the shore, for there, as far as the eye could see, the beach was literally alive with jewels that sparkled in the light of the morning sun. Manning the boats, the greedy Pirates made for the shore and there, each of them gathered a treasure in amethyst, for which these shores are famous!

In his wandering along the Amethyst littered shore Deno, the Pirate, came upon a cave. He thought of the fair captive about his ship, and his cruel mind planned her fate. Back on the vessel with his amethyst treasure, Deno offered the girl her choice, either become his bride on be put ashore alone.

The brave girl chose to be sent ashore, thinking no doubt that she would be able to make her way to one of Indian encampments which her father had told her dotted this new and strange land, but the pirate had other plans.

He took the girl ashore, led her to the cave and forced her in, leaving as food a few salted Pollack. Then he had his men seat the entrance with stone and they sailed away.

Sometime later, Mi’kmaq Indians, roaming along the shore, heard strange wailing cries from the sealed cave and fled in terror from the spot.

Long afterwards, when braver ones passed that way and heard no sound, they fearfully opened the cave entrance. They found only the remains of the unfortunate girl. In later years the French know the spot as Pollack cave but it has become familiarly known as maiden’s cave.

If you pass that way at certain times of the years, when the wind is right, there will be sound from the cave like the faint, forlorn cries of an imprisoned girl.