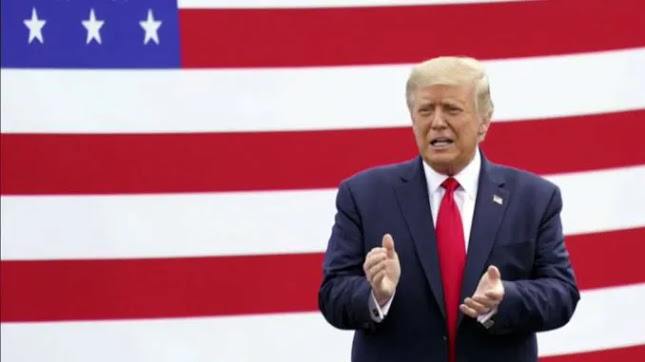 A petition to “recount or revote” the US presidential election has gained millions of signatures from patriots who believe “we have witnessed the greatest injustice to the American voter.”

The viral petition demands that “all electoral races local, state and federal” be recounted or revoted with greater “transparency” and less media “misrepresentation.”

At the time of publishing, the petition has amassed more than 2,198,438 signatures from patriots – a staggering response that is breaking records.

The petition was started by Anthony Kintz and addressed to the Supreme Court of the United States of America. The full text reads as follows:

“In the most recent election we have witnessed the greatest injustice to the American voter. Our aim is to have the entire election recounted or re voted with better overwatch of how votes are received and counted.

“The voters of the United States of America are tired of the misrepresentation that the media gives to the election. We do feel there shall be a peaceful resolution to this most recent election.

“We feel certain States have acted unconstitutionally in the lack of transparency as to where votes have come from and how they have been processed.

“We also ask that no media outlet be able to report the votes cast for one candidate or the other until such time that 100% of the vote has been received and counted and verified.

“We ask this be mandated to all electoral races local, state and federal.”

Due to the unprecedented number of people signing the petition, Anthony Kintz provided an update with new, far-reaching goals:

The numbers that we have currently reached within the last 24 hours are nothing short of astonishing. While I’m amazed by these numbers I initially did not believe that it would be as popular as it has been.  It is my intention to bring this not only to the US Supreme Court but also to the governors of all 50 States and the president himself.

With your help we can make this goal a reality. Please share to everyone you know. Share on all platforms you use. Again this is no longer the time to be silent about our support for President Trump.