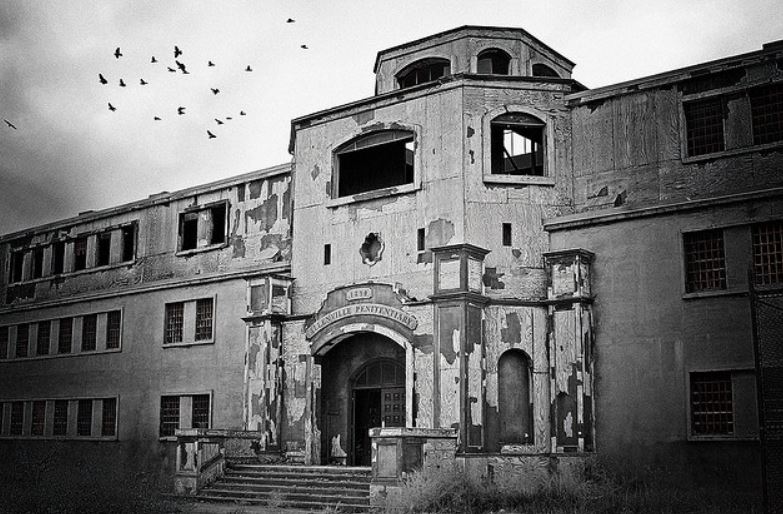 When the riot began the inmates fled down the hall toward the control room. The guard on duty fled as the inmates smashed the shatter proof glass leaving behind keys that would open most of the prison’s doors and gates. What followed can only be described as a nightmare.

The inmates tore the prison apart even ripping out the plumbing. Some inmates broke into the infirmary and began taking as many drugs as they could leading to overdoses, some of them being fatal.

Other inmates began to search for those who had done them wrong. By 8 am they had gotten into the Tool Room and were using these tools to get into Cell Block 4 which housed the snitches and those inmates under protective custody. 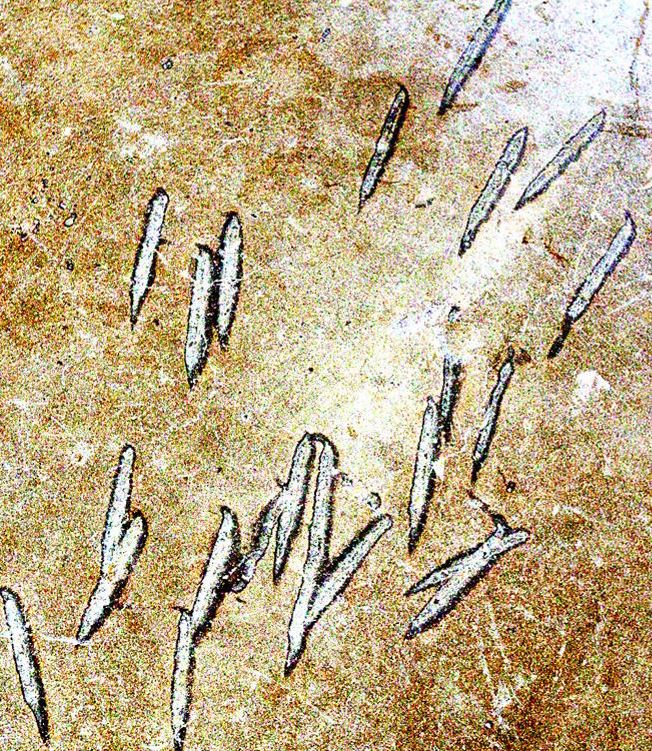 Even though they were filled in, the axe marks are still visible from where an inmate was decapitated.

The snitches were tortured and murdered horribly. One man was hung from the upper level of the cell block with sheets. Other men were decapitated and/or dismembered using the stolen tools. At least one man was burned alive, a mark on the prison’s floor remains to this floor from this grisly act.

Twenty-three of the thirty-three prisoners killed met their end in Cell Block 4. Surprisingly all 12 guards who were taken prisoner lived; although some of them had been repeatedly beaten and raped by their captors.

By Sunday morning the riot, which had been disorganized from the beginning and fueled only by hate and drugs, began to calm down on its own.

This episode remains a black day in the history of New Mexico and the prison was closed and locked up shortly after it happened. The prison now sits abandoned.

After the Old Main Penitentiary was closed down it was repurposed. Today, parts of it are used to store movie props. The rest of the buildings have been used in films, remaining empty. 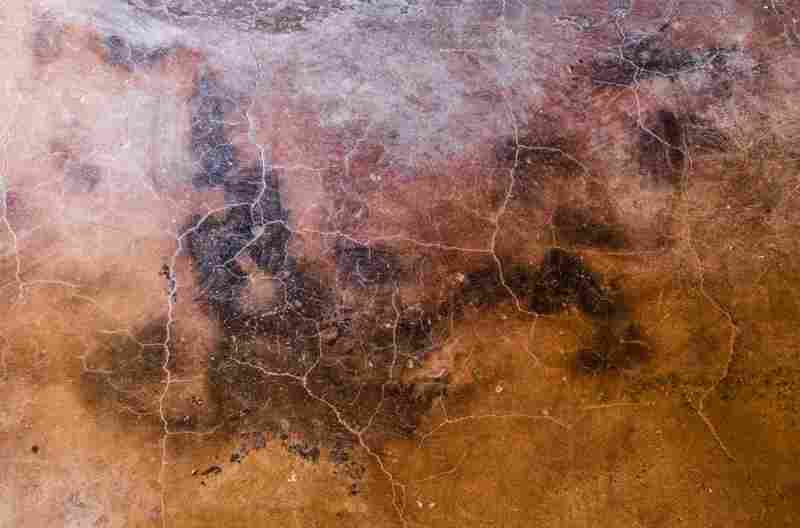 Burn marks on the floor where an inmate was allegedly burned alive with an acetylene torch.

This location was used by Adam Sandler’s movie The Longest Yard and the water tower still bears the fictional name, Allenville.

These are the areas that are considered to be the most haunted in New Mexico. The accounts start in 1981 and have continued into the present day. They have been seen by corrections officers as well as members of the New Mexico National Guard.

The most active areas of the former prison are Cell Block 4 as well as Cell Block 3; which housed the maximum-security prisoner; the tool room and the tunnels underneath the prison including the laundry room and the gas chamber.

The most notable of the reported phenomena is the observation of a human-shaped shadow. Unexplained noises can be heard, including loud cell door slamming shut. This is where it becomes chilling, almost disturbing.

These doors originally ran on electricity and could be closed or opened one after another. After the prison shut down and the electricity was cut off these doors could only be opened or shut manually– cranked with metal wheels that are very hard to turn–some of them are even rusted.

Reported activity includes: phantom footsteps and voices, unexplained noises including bangs, growls and screams, overwhelming feelings of evil and darkness as well as unease and powerful fear, light anomalies, mysterious mists, the feelings of being watched and followed, being pushed, pulled, poked or genuinely attacked by invisible presences and electrical disturbances including lights coming on that have light current going to them.

If you want to go straight to where there is more phenomenon activity, to Cell Blocks 3 and 4. The Toolroom and laundry room is also known for having impressive spectral occurrences.