Situation Update, Feb. 4 – How to survive the valley of the shadow of death 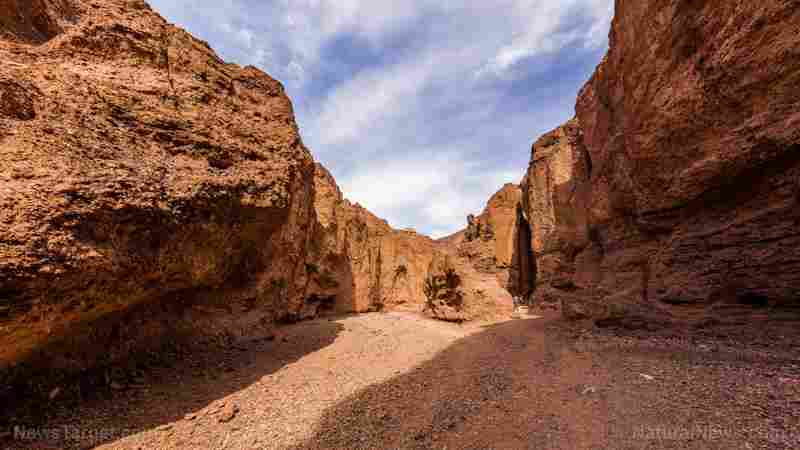 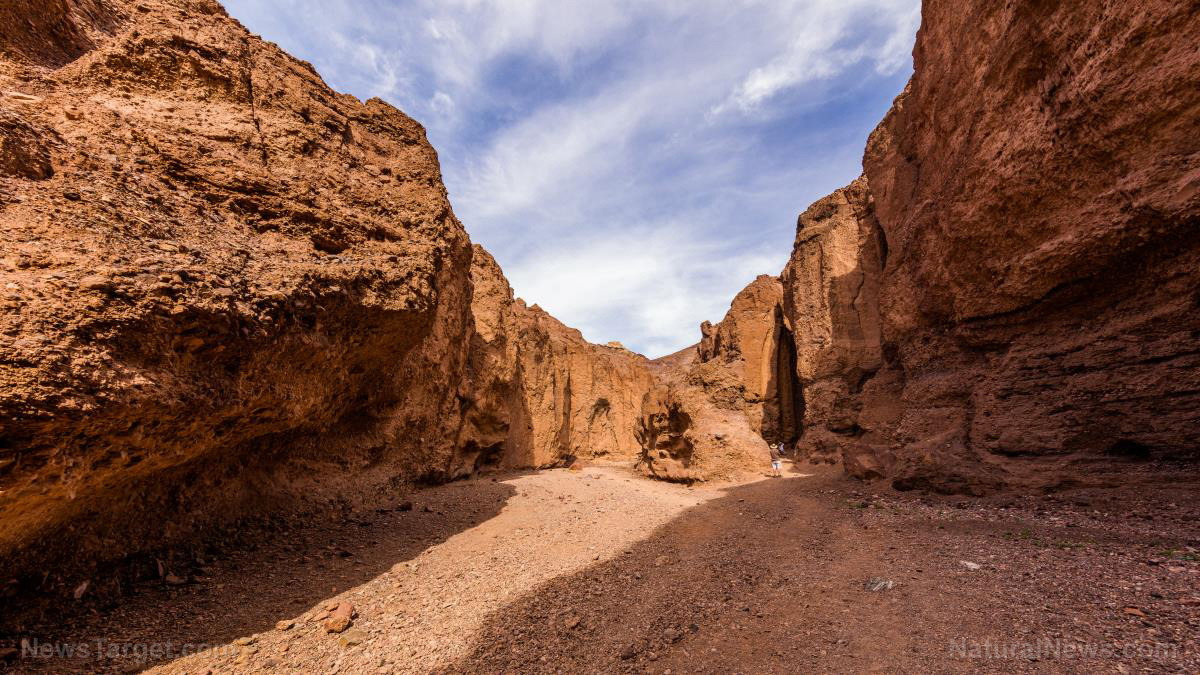 Until the illegitimate Biden regime is removed from power, fake President Biden is picking up where Obama left off, pushing hard to initiate war with Russia.

Taking orders from communist China, Biden is being used to weaken both the USA and Russia, allowing the CCP to dominate the world and succeed in their attempted occupation and conquering of North America.

Biden’s Secretary of Defense, General Austin, is already trying to turn the US military into the mockingly-labeled “libtard brigade” by pushing transgenderism in the ranks while seeking to root out all conservatives and Trump supporters (who probably make up 70% of the current active duty personnel).

With a focus on social indoctrination instead of readiness and national defense, Gen. Austin will put America on the path to weakness and vulnerability. And that’s the plan, of course, under Biden, who serves as the puppet of communist China.

With Biden and Austin placing troops at Russia’s Western border and attempting to provoke Russia into conflict, Russia may have little choice but to deploy its new mach 20 EMP weapon that could plunge the continental United States into near-total darkness lasting a year or more.

Such a weapon would take down nearly the entire power grid, causing every city in America to almost instantly collapse into mass chaos and death. Only the prepared would survive, and very few people are truly prepared for a grid-down scenario.

Today’s Situation Update offers spiritual and practical solutions for surviving an EMP attack on America, and it reveals why people who keep their assets in dollars will lose everything.

If you’re going to be forced to walk through the valley of the shadow of death, bring your Bible and a working rifle, too, because God wants you to be prepared just as much as he wants you to be spiritually awake.