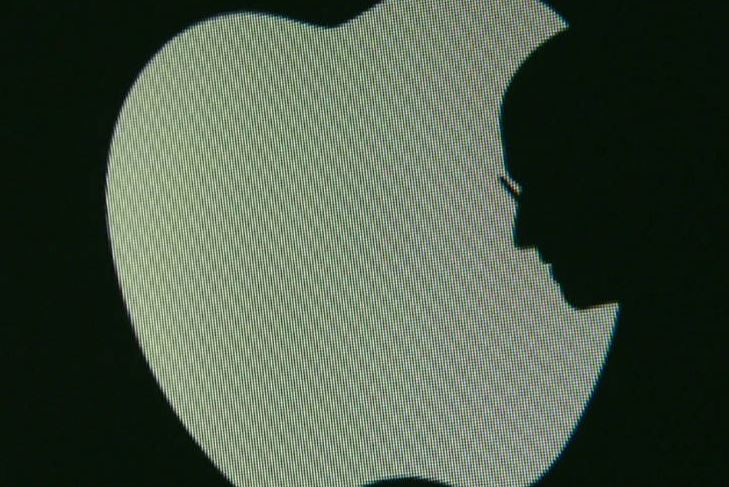 As with every big corporation, peopleappear to doubt the true intentions behind any significant decision that the company makes. Some of these theories can be pretty far-fetched and mostly resonate with small, more niche groups of people. But others, seem to have some pretty sound evidence.

Can Apple tap into the fingertaps you make on your iPhone? According to one hacker, Apple inserted a mysterious code that tracks every click and tap you make.

When users check the weather, e-mail or anything else on their devices, a personal identification number and a record of their habits gets relayed to Apple headquarters, according to the Hackintosh hacker. (Cookies and web histories have been snooping into browsing behavior for years, but that information is not connected to one individual, while these IMEI numbers are directly linked to a specific user.)

Though the claim was never verified, tech gadflys nonetheless fretted that Apple is barreling across the privacy line.

Privacy watchdogs snarled when Apple applied for a patent on technology that could record the unique heartbeat signature of iPhone users. The biological data would be collected along with other very personal information, including sneaky photos of the user and their surroundings, to determine whether the phone was stolen and by whom.

The Electronic Frontier Foundation, a digital-rights group, dubbed the technology “traitorware” and charged that the patent goes beyond spyware by enabling immediate retaliation. However, other devices, including Apple laptops, have remote shutdown or location tracking capabilities (such as MobileMe) and have not undergone the same backlash.

Deal With the Devil

Steve Jobs and Steve Wozniak sold the first Macintosh computer they famously built in a garage for $666.66. Apple lore has it that Wozniak liked triple digits and Jobs tagged on an extra two sixes for marketing purposes. But some commenters have other ideas. 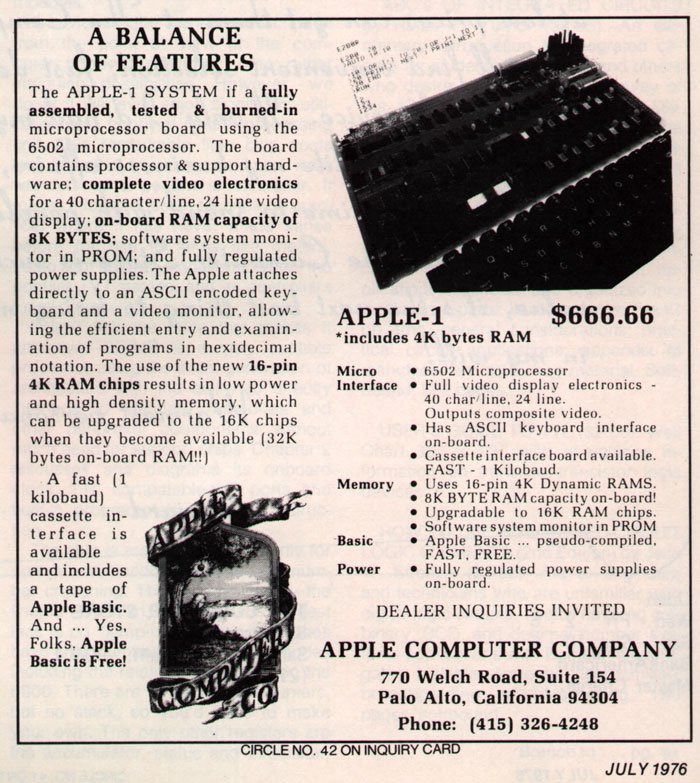 They believe the devilish digits prove the duo made a pact with the man downstairs in exchange for earthly success. Capping off their evidence: the Apple logo. Is that a big juicy bite taken out of the forbidden fruit? Conspiracy theorists will always wonder.

Apple was rocked to the core in the spring of 2010 when an engineer left his iPhone 4 prototype at a Redwood City, California bar and a passing patron picked it up. The phone was incognito in a third gen case, but the patron soon realized he had something incredible in his hands.

He sold the phone for $5,000 to the website Gizmodo, which ran a story about the highly-anticipated phone’s new look and features. Virtually overnight, Gizmodo started feeling intense blowback, including an aggressive criminal investigation and a police raid of editor Jason Chen’s home in which computers were seized.

But some observers figure Apple came out ahead in spite of the leak, as the new iPhone got tons of free publicity from it. With security so notoriously tight at Apple, there were suspicions that Apple and Gizmodo were in cahoots, staging the whole incident to drum up buzz for the iPhone’s second coming.

A criminal investigation into the incident is nearing an end, and no one has been charged.

When Psystar, a small company in Florida, began selling Mac clones in 2008, Apple’s response was fast and furious.

But in the face of Apple’s intimidating legal onslaught, Psystar kept rolling out their personal computers and hired a powerful anti-trust law firm to file a countersuit, claiming Apple violated anti-monopoly laws with its end-user agreement.

Was there more behind this upstart company than replicating Macs? Apple seemed to think so when it named ten John Does in an updated complaint in the case. “The true names or capacities, whether individual, corporate, or otherwise, of these persons are unknown to Apple,” the filing stated.

Speculation followed that Apple suspected its competitors were secretly supporting Psystar. The John Does were never identified and Apple eventually settled in 2009 when Psystar agreed to pay damages and no longer produce the clones.

Apple stocks have risen and fallen in tandem with news of its chief exec’s long battle with pancreatic cancer. Many believe the health of Steve Jobs is critical information for shareholders and that his prognosis was repeatedly covered-up.

Apple kept his diagnosis a secret for nine months before Jobs revealed in 2004 that he’d been treated for pancreatic cancer, a disease that typically leads to a swift death.

Jobs explained away his dramatic 2008 weight loss as a hormone imbalance, but soon announced a six-month leave of absence. His subsequent liver transplant was revealed four months after it took place through a leak to the Wall Street Journal.

When Jobs took his latest leave in January, his statement gave no specifics about his condition and included no planned return date.

Stories about how Apple keeps its secrets come by the bushel-full and in petty and tragic varieties. Here are just a few: Jobs reportedly went bananas when a Wall Street Journal executive sent a tweet via the iPad Jobs was personally showing off to New York media outlets.

Shortly after the tweet went out, it disappeared. When Consumer Reports had the audacity to say it couldn’t recommend the iPhone 4 until antennae issues were resolved, threads discussing the issue on Mac.com forums vanished.

In 2009, a 25-year-old Chinese engineer commited suicide after reporting he’d misplaced an iPhone 4 prototype. Before his suicide, Sun Danyong told friends he had been beaten and his home illegally searched during a probe by Foxconn, the manufacturer he worked for.

Some said Apple’s extreme secrecy about new products influenced the intensity of Foxconn’s investigation of Danyong.

All of Apple’s secrecy and paranoia seemed justified after an employee was arrested for selling inside information in a multi-million dollar kickback scheme.

Former Apple Inc. employee Paul Devine was charged in 2010 after an internal probe found he was selling product forecasts, specifications and pricing information to manufacturers of iPod and iPhone parts.

The manufacturers were using the information in their contract negotiations with Apple and the scheme cost the company more than $2.4 million. In March, Devine pleaded guilty to wire fraud, conspiracy and money laundering and agreed to forfeit $2.25 million of his ill-gotten gains. His sentencing is scheduled for June.

As more Americans get their information from their iPhones and iPads, freedom of information watchdogs are questioning Apple’s tight, even prudish, content controls.

Your iPhone or iPad knows where you’ve been – exactly. Security researchers have sounded the alarm about a secret file that stores longitude and latitude of the device, complete with a timestamp.

The file winds up on any computer the device syncs with and is alarmingly unencrypted. That means anyone who steals or has access to your computer (say, a jealous spouse or CIA agent) can virtually track your movements.

People are crying serious personal privacy foul and demanding answers from the notoriously tight-lipped company. Senator Al Franken and Representative Ed Markey called on Steve Jobs to clarify the purpose of the file, while several European nations are investigating whether the stored data violates privacy laws.

Researchers Pete Warden and Alasdair Allan point out that, while many cell phone companies have use tracking, the culled information is protected behind a firewall and would require a court order to access.

Developers of web apps accuse the Big Apple of deliberately slowing down their programs. They claim their applications are sluggish when launched from an iPhone or iPad home page, rather than from a web browser bookmark.

Developers claim their web apps run on an older JavaScript engine, rather than the much speedier JavaScript Nitro, when opened from the home page. Since users like one-tap apps and the problem doesn’t occur with Apple-approved apps, developers say it gives iTunes an unfair advantage.

Apple benefits because they control content and continue to receive a 30-percent cut of the profits from all apps sold in the store. It’s just another way the company’s market domination continues.