The Haunting At Sulphur Springs 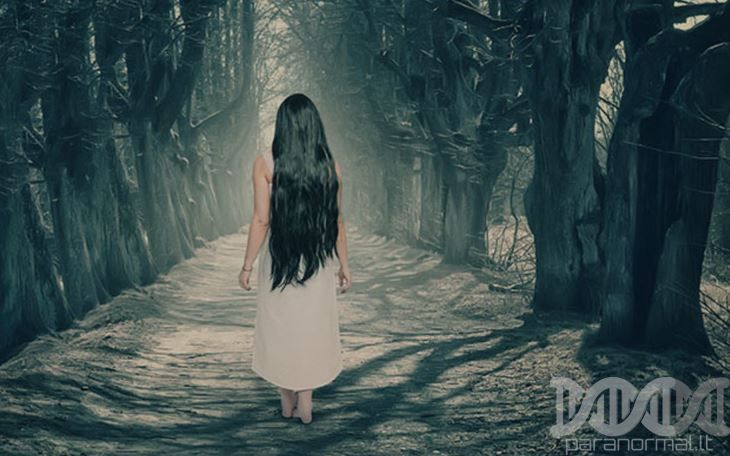 Ghost legends follow us throughout our lives and only a select few fortunates (though some would say unfortunates) ever personally see a mysterious figure such as those who have visited Sulphur Springs in West Virginia.

The country roads around this mysterious place are said to be just a little darker, with the night barely penetrated by the beams of oncoming headlights. And there are those who say this is because the land is also very cursed.

As the legend goes, it all started in a wilder time when the land was being contested by different factions all vying for control of the region and hoping to carve out a life for themselves in the wild.

There was a woman by the name of Kate living there with her husband and young son. A new life of opportunities seemed to stretch in every direction as they moved to this untamed region to test their luck and live like so many did at the time. But unfortunately for Kate and her family, this life of possibility and life would soon meet a tragic end.

That night as the family slept a group of men hailing from a nearby tribe of unknown origin approached. It was the height of conflict between the newcomers and the old ways of life, and this conflict would manifest in a bloody standoff between the two.

As they were awakened by the sounds of the approaching intruders, Kate was alerted to take their child and run. Leaving her husband behind tearfully, she ran deep into the woods, but as the night wore on eventually her pursuers caught up to her and cut her down. Both she and her baby died in an instant.

But legends such as Kate’s die hard, and some who have been down that lonely stretch of road along Route 60 have reported seeing a woman wandering down the street just after midnight clutching a baby in her arms. But that’s not all. Allegedly Kate’s influence over the region where she lost her life goes further than that.

Radios will suddenly turn on as drivers are traversing the mysterious roadways and dials will streak across the eerie AM stations making messages similar to the ghost boxes used by ghost hunters – but with no one flipping the on switch.

Windshields will give drivers quite a startle when they suddenly spark to life as if to wave road-weary passengers away. And a mysterious buzzing sound melodically running up from the ground will put drivers on edge even more.

Many nearby motel managers have reported drivers pulling in to stop for the night after experiencing a degree of strangeness that inhibits their ability to continue their journey. Sometimes they say it was Kate who is to blame.

Other times they say it’s something else – strange dark energy in the region that turns reality upside down when there aren’t enough people watching to keep it in place.

No matter the cause, whether Kate was a real person or not she has been seen by hundreds of witnesses as they pass through this lonely stretch of road in West Virginia.