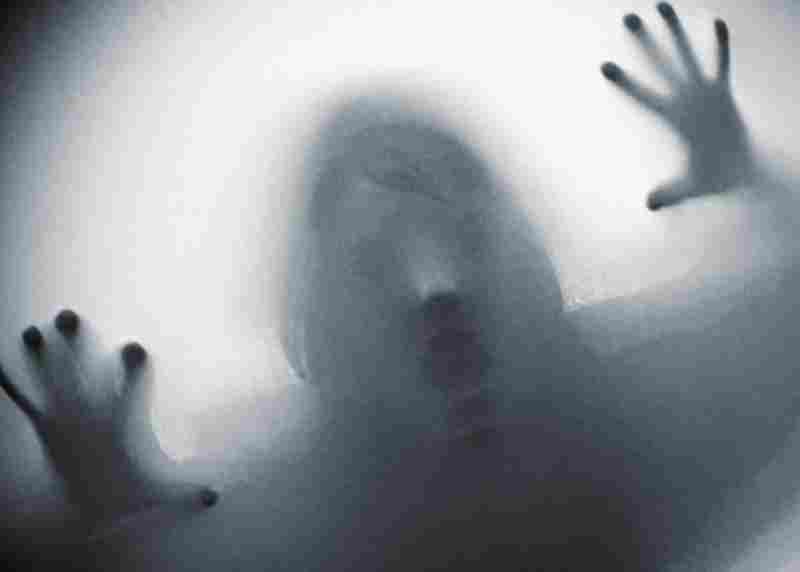 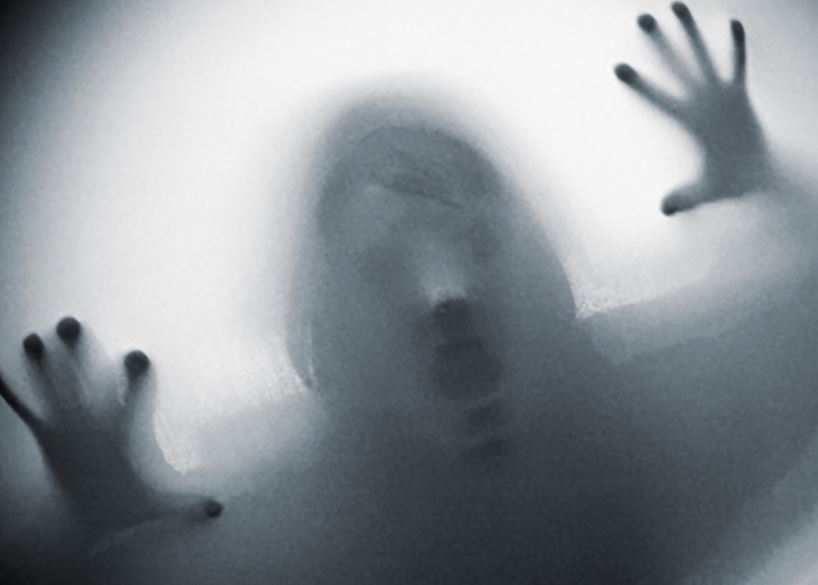 Though extremely rare, there are a few anecdotal accounts of people encountering manifestations of a person-usually well known to them-who are still alive, but are at another physical location, frequently far away.

These ‘ghosts’ usually appear at a time when the person the ghost is manifesting is in great distress or danger; for instance, a pilot flying through a bad storm might suddenly appear hundreds of miles away at his home, as though his spirit or soul has left the body and gone to a place of safety, sometimes to warn a loved one they are in peril and ask for their prayers or some other such plea for help.

Such manifestations, however, are completely unexpected and so are not capable of being studied, and exist purely as anecdotal stories.

An only slightly more common yet closely related phenomenon to the living ghost is the ‘moment of mortality ghost’ in which the manifestation of a person far away suddenly appears to a friend or family member at the precise moment of their death.

A woman, for example, suddenly awakens from a deep sleep to observe her father, whom she knows to be residing at a nearby nursing home, sitting on the foot of her bed. Though surprised, she is even more amazed to see him suddenly vanish before her eyes, filling her with confusion and consternation.

Finally persuading herself she has simply had a strange dream, she finally falls back to sleep only to be awakened a few hours later by a phone call from her mother telling her that her father had passed away during the night.

Recalling that her phantom visitor had appeared at a quarter after two a.m., she asks her mother when father had passed, only to be told 2:15 a.m.—precisely the moment she had seen him in her bedroom.

Technically, such a manifestation is an example of a familial personality (as we defined earlier.) I only differentiate it because of its proximity to a particular moment of time, a place, and a particular person.

Unfortunately, such phenomenon are, again, exceedingly rare and entirely incapable of being substantiated, and so remain of little value to the paranormal investigator. They do, however, strongly suggest that there exists a strong link between loved ones that transcends death, and can manifest itself in strange and unexpected ways even at a great distance.