The Shoemaker Of Silesia: The Case Of Vampire In Slavic Culture 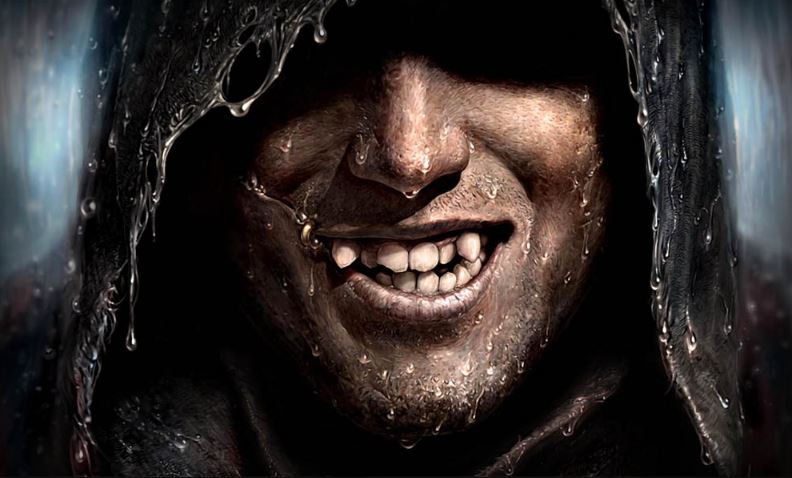 The shoemaker of Silesia was one of the alleged vampiric cases that began to manifest themselves into the culture of Central and Eastern Europe and is dated from around the year 15​91. Most of Silesia is relatively flat, although its southern border is generally mountainous, reports unmyst3.com.

It is primarily located in a swath running along both banks of the upper and middle Oder (Odra) river, but it extends eastwards to the upper Vistula river. Silesia is now to be found within the borders of present-day Poland and was inhabited by Slavic peoples.

The shoemaker dwelt in one of its major towns and sometime in September 15​91, he committed suicide in a neighbour’s garden by cutting his throat with his shoemaker’s knife. Because the sin was so grievous, his wife and family put it about the locality that he had died from some unknown disease.

All the same, a number of busybodies put it about that there was more to the shoemaker’s death than first appeared and the authorities decided to investigate.

Whilst these deliberations were going on, the shoemaker himself appeared, or at least some shape, (called a “Spectrum” in some account) resembling him did. And it did not only appear at night but in the middle of the day as well.

It wandered about the town, visiting houses when it pleased. Those who were sleeping were tormented by terrible dreams in which the figure of the shoemaker was featured prominently and those who were waking did so to find what seemed to be a heavy weight upon them, which was taken to be the shoemaker, albeit in an invisible state.

There were perpetual complaints resonating all through the town. Of course, these appearances and experiences highlighted the memory of the shoemaker and raised further questions about his death, which his widow, family, and friends sought to suppress.

So great did the horror become that the town officials considered digging up the shoemaker’s corpse in order to inspect it. Terrified that it would now be disclosed as to how he met his end, his widow and sons begged the Council not to proceed, adding that they intended to apply to the Emperor’s court for a ruling on the matter.

However, the apparition became bolder—appearing by people’s bedsides as soon as they lay down, or else lying down beside them and seeking to suffocate them with its attentions. It also struck them and pinched at their skin, drawing blood on some occasions.

In the morning, the bruises and cuts and sometimes the marks of fingers about their throats were plain to see. The authorities could no longer ignore this situation and the Magistrate gave instructions that the body should be exhumed.

By this time, he had been in the ground for about eight months—from 22nd September 15​91 to 18th April 15​92. Yet when he was exhumed, his body was found to be “uncorrupted and not at all putrid” even though his burial clothes had already rotted.

Not only this, but his hair, fingernails, and toenails had continued to grow whilst in the grave. Examining the body, a local Magistrate found what appeared to be a magical mark on the big toe of his right foot in the shape of a rose. The wound on his throat still gaped but had not become infected and his limbs and joints were as supple as the day he was buried.

His body was not reburied but was kept lying in the open from the 18th to the 24th of April and was inspected daily by the townspeople. His nightly wanderings did not cease, however, and many were still troubled by his nightly visitations.

Nor did the corpse appear to decay in any way. In consternation, the people of the town buried him once more, this time under the local gallows in the hope that this would in some way restrain him, but it didn’t.

Neighbours were even more disturbed by the visitations of the Spectrum, which pinched them and tried to crush them, leaving them with blue and black marks all over their bodies. In the end, the shoemaker’s wife went to a local magistrate and told him to do whatever was necessary to lay her husband’s unquiet spirit to rest.

The body was once again dug up from beneath the gallows and its head and legs were struck off with the blade of a spade (it was noted that it had grown even fleshier and seemed to have put on a little weight), its back was ripped open, and its heart was pulled out.

To the horror of those around, the heart seemed very fresh and full of blood and appeared to pulse slightly, similar to the heart of a living man. All this, together with the rest of the body was placed on a pile of wood and was burned to ashes, which were then placed in a sack and dumped in a nearby river. This, the local people hoped, would be the end of the matter and the vampiric ghost of shoemaker was never seen again.