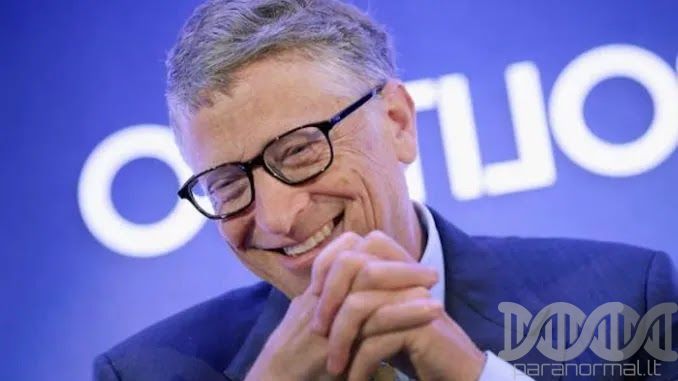 A leading climatologist has slammed Bill Gates’ plan to spray chemicals above the Earth’s surface in order to “dim the sun” and “fix global warming” — and a member of the Harvard team working on Gates’ project has even admitted the plan is “terrifying.”

Bill Gates’ plan to “fix global warming” sounds like science fiction — but despite warnings about “serious dangers“, the plan could be reality within years.

According to Gates and scientists at Harvard University, more than 800 aircraft would lift millions of tonnes of “calcium carbonate” to a height of 12 miles above the Earth’s surface and then spray the chemicals into the stratosphere.

In theory, the airborne chemicals would create a giant sunshade, reflecting some of the Sun’s rays and heat back into space, in effect dimming the rays that get through and protecting Earth from increasing global temperatures.

One of the Harvard team’s directors, Lizzie Burns, admits: ‘Our idea is terrifying… But so is climate change.‘

However leading climatologist Janos Pasztor — who has advised the UN and now works for New York’s Carnegie Climate Governance Initiative — believes that “terrifying” is an understatement.

According to Pasztor, the plan risks unleashing devastation and chaos across the planet. Think war, pestilence and famine.

‘If you make use of this technology and do it badly or ungoverned, then you can have different kinds of global risks created that can have equal, if not even bigger, challenges to global society than climate change.’ 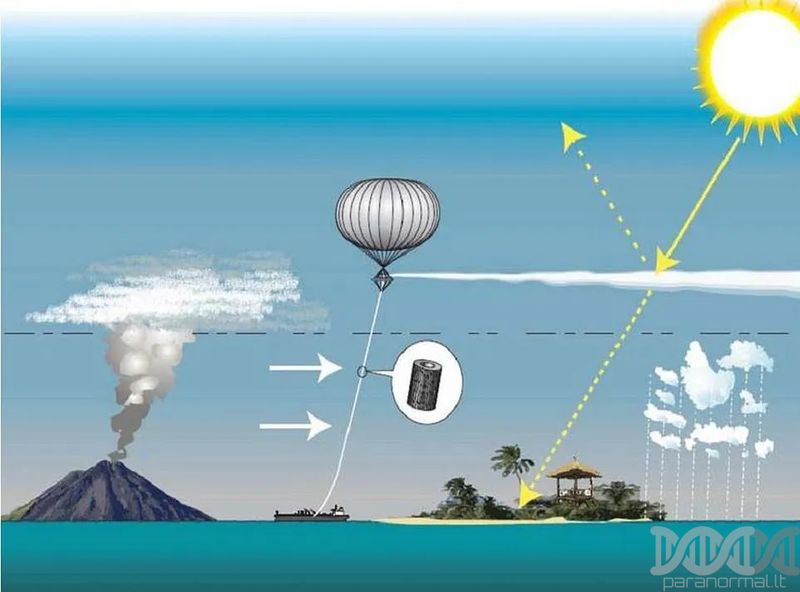 DailyMail report: Climatologists are also concerned that such tinkering could unintentionally disrupt the circulation of ocean currents that regulate our weather.

This itself could unleash a global outbreak of extreme climatic events that might devastate farmland, wipe out entire species and foster disease epidemics.

The potential for disaster does not even end there.

The technology may even spark terrible wars. For tinkering with our climate could send sky-high the potential for international suspicion and armed conflict.

Say, for example, the Chinese government — which already has been experimenting with climate-altering technology — used its burgeoning space-age scientific know-how to try to dust the stratosphere to protect its own agricultural yields.

Then two years later the monsoons fail in neighbouring Asian giant India, causing widespread starvation and disease. Even if the Chinese move had not actually caused the monsoons to fail, billions would blame them. 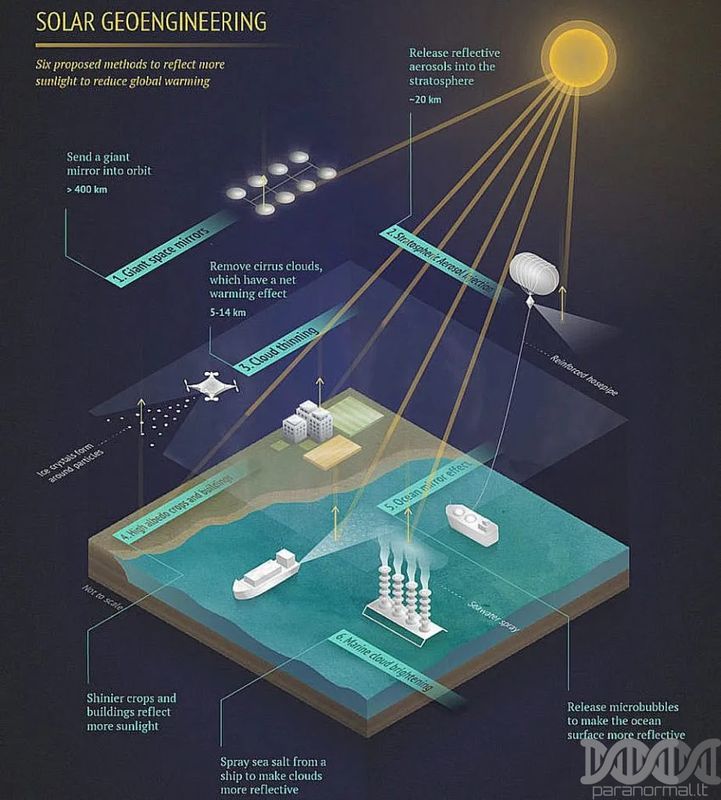 There is a further peril. The technology involved is seductively cheap, perhaps less than $10 billion a year. This means that an individual nation could use it for their own ends — perhaps as a weapon of war or blackmail.

What’s to stop a hostile nation interfering with the weather?

Nevertheless, Harvard scientists maintain that they can manage their brainchild safely.

For example, one of the SCoPEx team’s leaders, David Keith, a professor of applied physics, recently reported that by evenly seeding the entire global atmosphere with low levels of reflective dust, there should be a far lower risk of unexpected problems than is feared.

Professor Keith has also suggested that the world’s richer nations should club together to create a pooled global insurance fund to compensate poorer countries for any damage unintentionally caused by their sun-shield experimentation.

Critics point out that the promise of a stratospheric sunshade could encourage politicians and industrialists to decide that there is no need to do the hard, unpopular and expensive work of reducing greenhouse gas emissions.

Mike Hulme, a Cambridge University professor of human geography and former scientist on the Intergovernmental Panel on Climate Change, says we could end up instead relying massively on technology to compensate for climate problems that our industries are causing.

He calls this spiralling problem ‘temperature debt’, because it is like amassing credit-card debts that can never be paid off. ‘It is a massive gamble,’ Professor Hulme warns. ‘Far better not to build up this debt in the first place.’

Even greater questions arise. How do you switch such a global cooling system off? And what unforeseen consequences would arise if you suddenly did so.

This dream ‘fix’ seems to have plenty of potential to become a global nightmare. Source