Under The Ice Of Antarctica, A Mysterious 300-Kilometer Metal Object Is Hidden 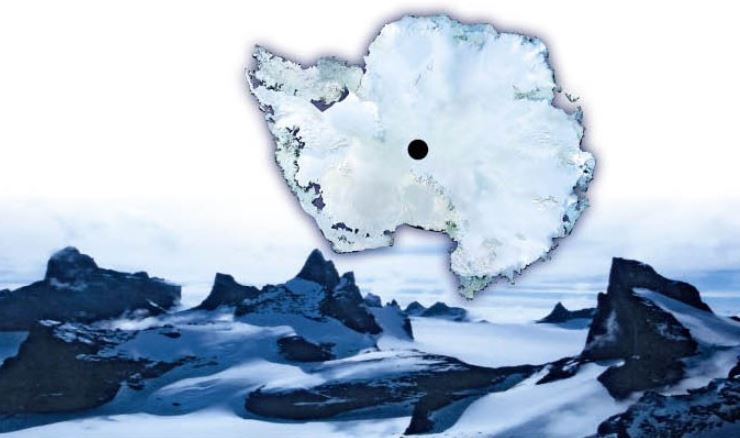 A lot of time has passed since the moment Antarctica was discovered. But to this day, this part of the planet remains a real mystery. Even today many secrets are hidden under kilometers of ice that humanity does not know about.

The most interesting mystery is now considered the gravitational anomaly, which is located in the Wilkes Land area. When a NASA satellite flew over the area in 2002, it recorded a strange impulse. It came from the space under the ice, the diameter of which was about 500 kilometers.

A scientific group led by Professor Ralph von Frese in 2006 found a huge crater. It contained an incomprehensible dense mass, the width of which was about 300 kilometers. In this case, the mass went deep into the crater for almost 850 meters. Experts have suggested that a metal object may be hiding inside the crater.

Scientists believe that under the kilometers of ice in Antarctica are the remains of a giant asteroid. But at the same time, it remains a mystery how the Earth remained intact after colliding with such an incredibly large object.

Other experts believe that there is definitely a space body in Antarctica, but so far there is no way to get to it and start studying. An expedition of this nature requires a lot of resources. If we talk about the cost of the expedition, then the price will be about the same as the price of a manned flight to the Red Planet.

While scientists have not received any accurate information about a strange object, conspiracy theorists offer their versions. Many are sure that a huge alien spacecraft crashed in this place. Others believe that a base was built in that place by extraterrestrials.