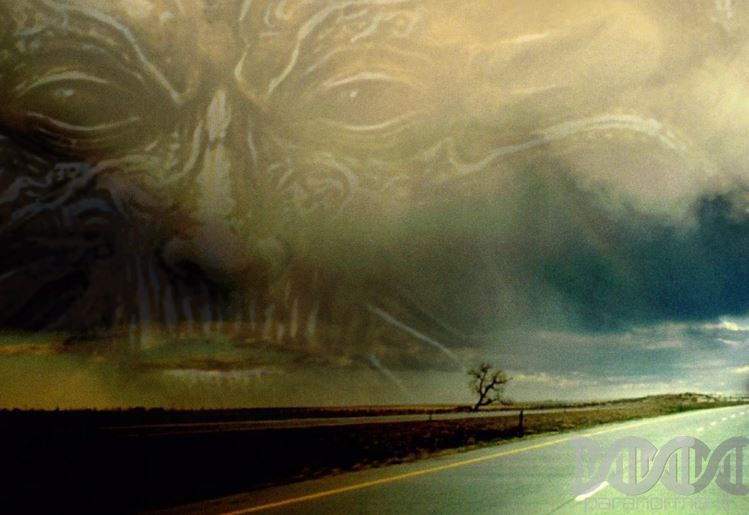 After recording creepy, piercing screams echoing through the night in Texas, a man has been left deeply creeped out.

Daniel Robb, who resides in Bryan City, recorded a high-pitched hollering on May 23 and said it sounded like a banshee in Irish mythology, a female spirit.

He decided to share the footage on YouTube and argued that the unexplained noise came from the sky.

He points to the cloud, saying: “There’s a sound screaming, so freaking loud and it’s coming from up there.”

“That’s coming from, like up in the sky, outside of my apartment. What is that?”

“It was so loud it made the hairs on my arms and my neck stand tall. It filled the entire night sky! I’ve never heard anything like it before.”

The disturbing howl comes every few minutes when the stormy weather illuminates the sky. So far, no one knows what or who it was.