Unraveling The UFO Mystery: France Is Working On It 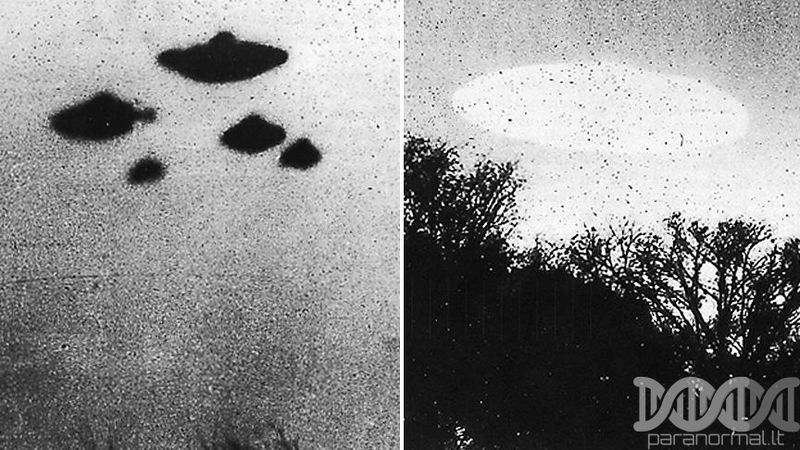 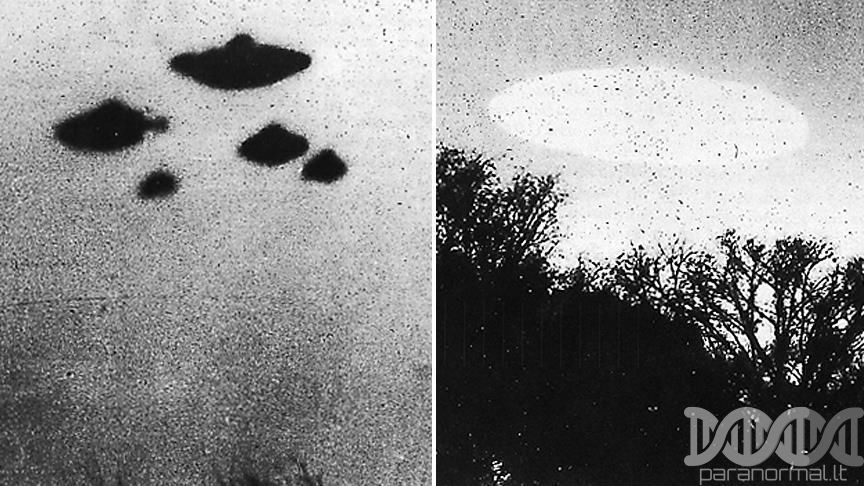 (Paranormal) Thousands of UFO sightings are reported every year but not many countries are willing to spend money investigating them – there is just one dedicated state-run team left in Europe. Is France onto something?, asks BBC.

You don’t need a time machine when you visit the French Space Centre headquarters in Toulouse – it’s already a throwback to the 1970s. Green lawns sweep on to wide boulevards with stout long rectangular office blocks on either side.

It’s almost Soviet-style in the heart of southern France. There are few signs of life even though 1,500 people, most of them civil servants, work in boxy offices along narrow unappealing corridors. 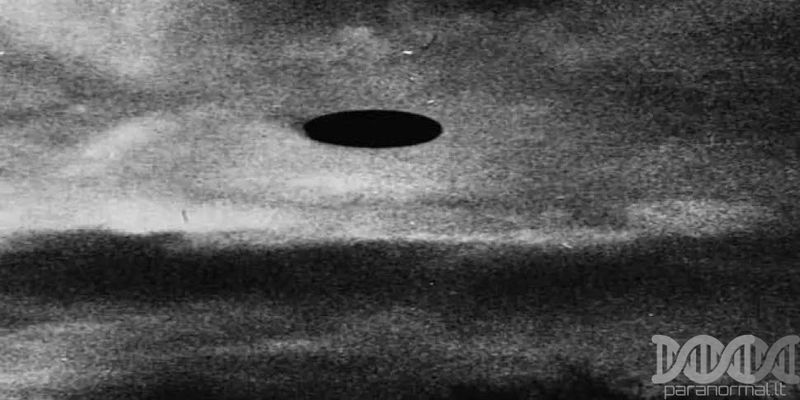 France has the biggest space agency in Europe – the result of the 1960s space race and President Charles de Gaulle’s grand determination to keep France independent of the US by building its own satellites, rocket launchers and providing elite space research.

An offshoot of all that – France is the only country in Europe to maintain a full-time state-run UFO (unidentified flying objects) department. There used to be one in the UK and another in Denmark but they closed down years ago due to budget cuts.

France’s UFO unit consists of four staff, and about a dozen volunteers who get their expenses paid to go on site and look into reports of strange sightings in the skies.

The team is called Geipan. That’s a French acronym for Study Group and Information on Non-Identified Aerospace Phenomenon.

Its boss is Xavier Passot. Surrounded by dozens of books on UFOs, and stacks of documents, he tells me his mission is to be as transparent as possible about strange sightings and to follow up on each one that his team receives. 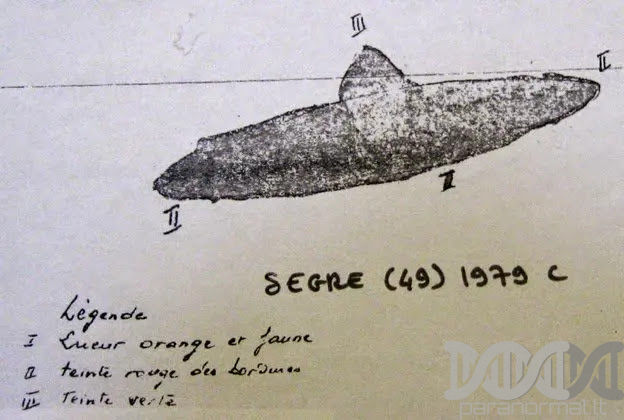 A drawing from the files at the French UFO department (Image credit: BBC)

They publish their results on their website which gets 30,000 hits a month. The team receives, on average, two UFO sightings a day. The department insists an 11-page form is filled out for each one. The idea is to provide details including photographs where possible but also weed out jokers and time-wasters.

If someone claims to have seen strange lights in the skies, the UFO team might go online to see whether the observation took place on a flight path – it can trace commercial air traffic going back more than a week.

The team also has access to military flight paths and is in touch with the air force and air traffic controllers.

Sometimes if its staff are really intrigued by photos they have seen or if there have been several witnesses to the same sighting, they will call the local police to ask whether they can be considered credible.

They might even check with neighbours to see whether they were out drinking that night or perhaps smoking something other than cigarettes.

Passot says many of the people who get in touch are smokers, puffing away outside bars or their own homes at night, gazing at the stars.

One of the boxy offices houses yellowing archives going back to the 1950s. The papers I look at contain eerie accounts of strange things encountered in the skies by fighter pilots on routine reconnaissance missions.

For what it’s worth and for those who suspect there’s conspiracy afoot, Passot tells me he has never covered up a UFO sighting.

I take a look at some amazing photos of strange lights and circular forms caught on camera. One, taken by a motorist, of a white ring shape above Marseille is particularly grabbing. 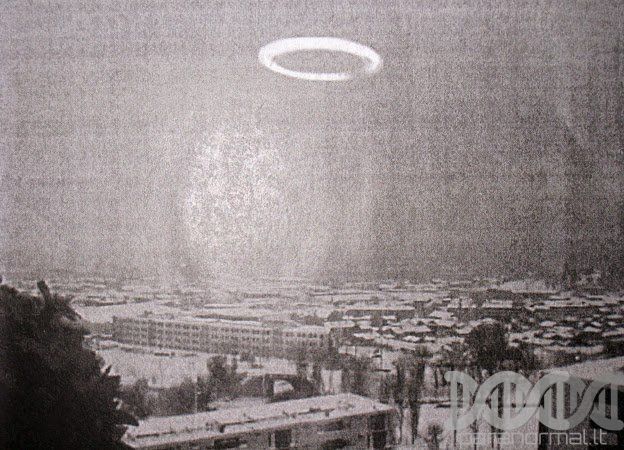 But the team figured that one out – it wasn’t invaders from Mars, just the reflection of a small interior overhead light in the car.

In fact, the department can explain away nearly all these phenomena and, believe it or not, the most common culprits are Chinese lanterns sent up at night during parties. The investigators often telephone the local town hall to ask if, perhaps, there had been a wedding going on at the time.

Balloons and kites floating in the skies also get mistaken for alien craft, and space debris and falling meteorites giving off strange lights are more common than one might think.

But there are around 400 UFO sightings going back to the 1970s that the French team cannot explain. One, an alleged flying saucer landing near Aix-en-Provence in 1981, they take very seriously – there were landing marks and multiple witnesses.

So are there really little green men? Well, the jury’s out on the colour but there are many working here, as well as others around the world, who are convinced there is some life out there.

And does the use of French taxpayers’ money on UFO research make sense, particularly in these times of budgetary constraint? That probably depends on whether you just saw an alien and, in the words of those Ghostbusters, who you gonna call?