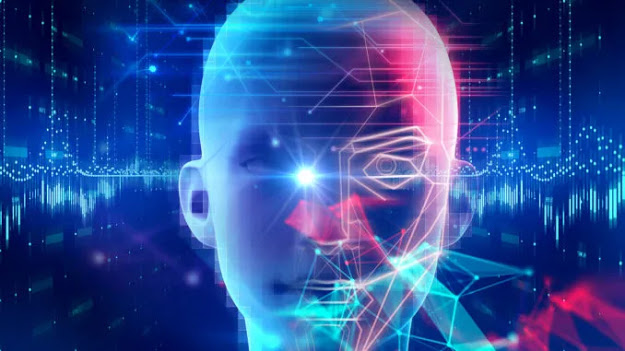 The wearing face masks can make it much harder for facial-recognition software to identify you, according to a new study.

The study by NIST found that using face masks to protect people from spreading the coronavirus also has a second use, the breaking of facial recognition algorithms.

The Indepdendent reports: Researchers from the National Institute of Standards and Technology have found that the best facial recognition algorithms had significantly higher error rates when trying to identify someone wearing a cloth covering.

The researchers tested one-to-one matching algorithms, where a photo is compared to a different photo of the same person.

This verification method is commonly used to unlock smartphones, or check passports.

It drew digital masks onto the faces in a trove of border crossing photographs, and then compared those photos against another database of unmasked people seeking visas and other immigration benefits.

The agency says it scanned 6.2 million images of about one million people using 89 algorithms supplied by tech firms and academic labs.

The failure rate can sometimes be raised as high as 20 to 50 percent – as accurate as flipping a coin.

The researchers also found that the more of the nose the mask covers, the lower the algorithm’s accuracy, and that the shape and colour of a mask can have drastic effects.

Rounder masks reduce the rate lower, and masks that are completely black lower the algorithm’s performance more than the surgical blue ones.

“With the arrival of the pandemic, we need to understand how face recognition technology deals with masked faces,” said Mei Ngan, a NIST computer scientist and an author of the report.

“We have begun by focusing on how an algorithm developed before the pandemic might be affected by subjects wearing face masks. Later this summer, we plan to test the accuracy of algorithms that were intentionally developed with masked faces in mind.”

The mask problem is why Apple earlier this year made it easier for iPhone owners to unlock their phones without Face ID. It could also be thwarting attempts by authorities to identify individual people at Black Lives Matter protests and other gatherings.

NIST, which is a part of the Commerce Department, is working with the US Customs and Border Protection and the Department of Homeland Security’s science office to study the problem.