5G Roll Out Banned In Easton, Connecticut Due To ‘Lack of Testing’ 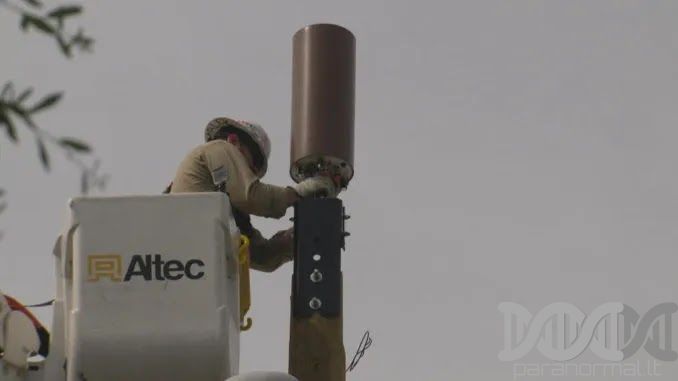 The town of Easton, Connecticut has unanimously banned the roll out of 5G wireless technology citing serious health concerns and a lack of research and testing.

“The town of Easton has decided to stop its 5G wireless technology rollout. Until research and testing show its safe for humans and the environment, a 5G cease and desist resolution was unanimously approved by the town on May 7.

The American Academy of Pediatrics and hundreds of medical and scientific experts have advised the federal communication commission to test the long-term safety of 5G technology.”

“On May 7, Easton’s Town Selectmen, in a bipartisan vote, unanimously approved a resolution ordering those companies to “cease and desist” their buildout of 5G infrastructure until research and testing proves it safe for humans and the environment.

“The American Academy of Pediatrics and hundreds of medical and scientific experts have advised the Federal Communications Commission to test the long-term safety of 5G technology.

“A $25 million FDA study in 2019 found “clear evidence of cancer and DNA damage” among myriad injuries known to be caused by 5G.

“The resolution presages a confrontation with the Telecom Titans. Should Telecom press forward, Easton can either deny or refuse to process applications.”