Video: The Ghost Of A Dead Cat Came To The Owner 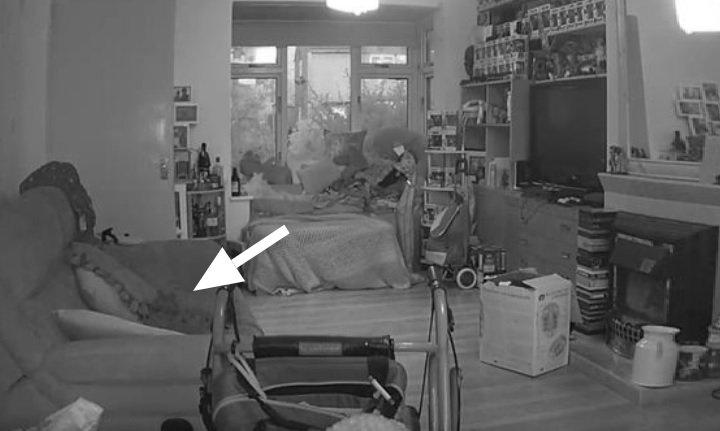 An unusual video appeared on the net last week. Mysterious shots can serve as proof that our pets come to us even after their death.

It is reported that the video was shot in a private house of an unnamed resident of Swidon, England.

“I’m not sure I can explain this, but the surveillance camera in my house caught what looks like my cat, who died almost exactly a year ago. He materialized on our couch,” the woman wrote in the comments on the video she posted.

At the beginning of the video in the background, you can see how another cat of this woman gets up, stretches and leaves the living room. The camera captured this moment, reacting to the movements of this cat. 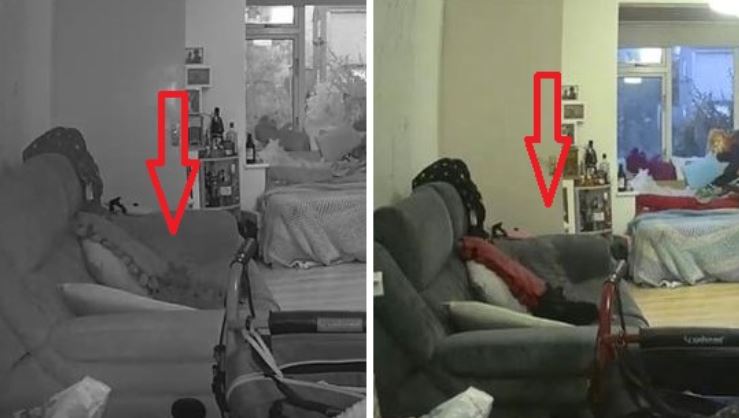 Then, when the first cat is no longer there, the camera suddenly flashes again and begins to film what looks like another cat, but now the cat is black and lying on the couch.

At first, the black cat looks translucent, it is hard to see, but then the camera “blinks” again and now the black cat can be seen as well as if it were a creature of flesh and blood.

The black cat does not move on the sofa, the dark body and its two ears are clearly visible, but since the camera began to shot this moment, it means that it reacted to some movement.

According to the woman, on the sofa at that moment there was nothing but a red, gray and cream sofa cushion. Nothing black.

“I believe in paranormal things, but I always try to find a logical explanation,” the woman says, and then admits that she still does not know what her surveillance camera shot.