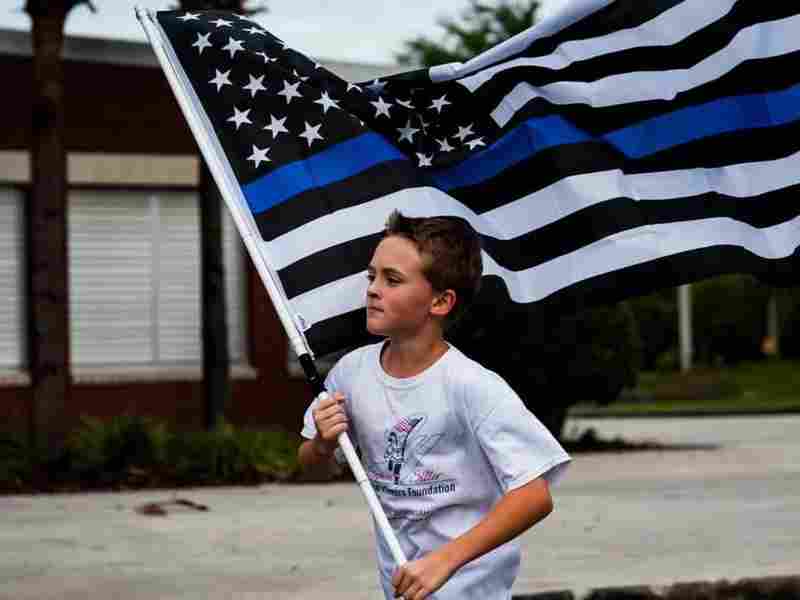 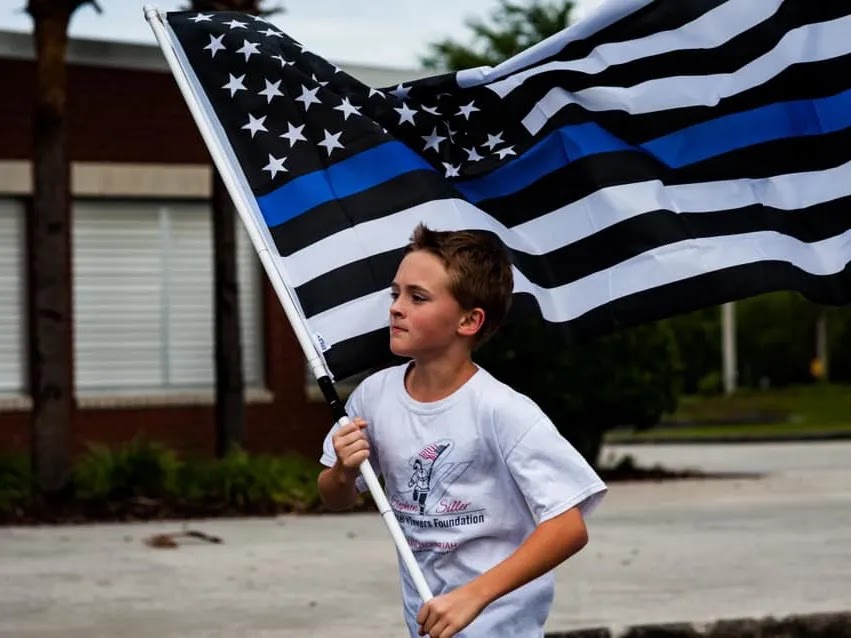 As America burns and leftists demand the nation defund the police, an ambitious and determined 11-year-old boy from Florida has been running a mile for every First Responder that has fallen in the line of duty and donating money to the families of the fallen.

Amid all the chaos and turmoil in the country, there are still heroes with positive messages who are performing good works.

Zechariah Cartledge’s motivation is to honor the First Responders who paid the ultimate price and to raise money for his non-profit organization, Running 4 Heroes.

Since then his ambition and motivation have only become stronger since he discovered the First Responder community.

In a zoom conference, Zechariah said:

“When I first went to run at the Tunnels to Towers event, I saw around 500- 1,000 firefighters, officers and military members running in their full gear alongside me, it just clicked and inspired me.”

Zechariah’s Running 4 Heroes charity has collected over $80,000 in donations, all of which go back to families of the fallen.

In fact, he has expanded his charity campaign.

“Every single month we want to give a grant of $5,000 dollars to a First Responder that was injured in the line of duty.”

Zechariah’s running has changed since the onset of the pandemic. Instead of running with countless participants, officers follow him in their patrol cars to maintain social distancing. Only recently have they eased up a bit with the social distancing requirements.

Zechariah still raises money for First Responders and his group is growing despite the Covid-19 pandemic.

His organization keeps up with the demand of running and fund raising. He said that he prefers not to run at all, because that equates to no line-of-duty deaths.

“I want to do this as long as possible. Even after I’m done running, I still want to help in some way. Maybe keep the foundation… still raise money, but I’m not stopping.”

“It’s all based on the Officer Down Memorial Page and the US Fire Administration Page. Whenever the websites add somebody, we know we have to do the run. We like to do the run within 24 to 48 hours to try to get the flag to the family in time for the service.”

Zechariah will continue to help the family of those heroes one mile a time. Unfortunately those deaths are likely to never end, we only hope that there will be someone like Zechariah to pass the baton to.

To donate to his cause, visit www.running4heroes.com