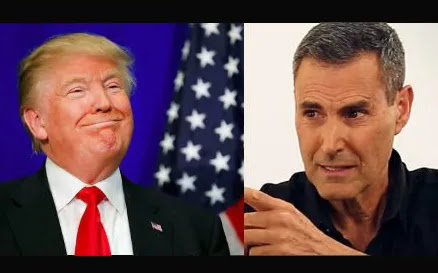 Thousands of people from all over the world have been contacting world famous Israeli psychic Uri Geller and asking him to reveal who will win the US presidential election: Joe Biden or Donald Trump?

“Dear friends, I get thousands of emails from around the world asking me what the outcome of the election will be. Well, I am not a prophet but my intuition tells me that Trump will win the election. I have been right on many occasions,” Geller said.

According to Gellar, who has correctly called all major elections in recent years, President Trump is set to win re-election in a comfortable electoral college victory over Democrat challenger Joe Biden.

Recently declassified documents from the CIA show that Uri Geller succeeded in convincing the intelligence agency of his psychic abilities.

In a small-scale operation, later given the code name “Stargate Project,” US intelligence organizations looked for potential for psychic phenomena in military and domestic intelligence applications. The group’s week-long study of Geller’s mind-reading abilities was part of 13 million pages of documents declassified and released by the CIA in 2017.

Gellar correctly predicted the outcome of the 2016 election, stating that Trump would trounce Hillary Clinton at a time when nobody else thought he stood a chance.

You can see that original prediction here on Uri’s facebook page, and also this was reported on various websites at the time including here on Newsmax.com, and The New York Evening.

This prediction was contrary to the polls which mainly showed Hilary Clinton comfortably winning the election, and the prediction was laughed at by many.

This is the second election that Uri has successfully predicted in recent years. Back in 2014 when Uri Met Theresa May, who is now of course the British Prime Minister, he told Theresa that she was going to be Prime Minister! 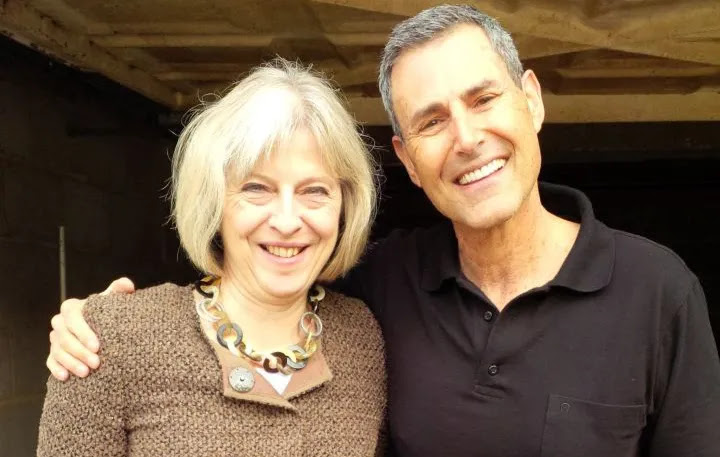 Theresa May and Uri Gellar

Mrs May very modestly played down the prediction, and said it was impossible, as David Cameron was doing very well and would remain as PM for quite some time. Uri reiterated to Mrs May that she would indeed become the next Prime Minister.

This prediction was also repeated at the time to various others who were perhaps even more skeptical at the time of Theresa May becoming Prime Minister than people were when Uri predicted that Donald Trump would become the next US president.