African-American Family of Black Woman Who Portrayed Aunt Jemima: “We Do NOT Want That History Erased” 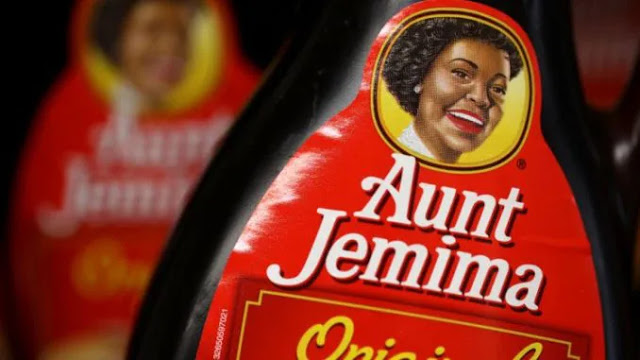 The African-American family of the woman who portrayed the Aunt Jemima character says their history is being “erased” after Quaker Oats announced it was ditching the iconic image.

Last week, the company caved into the far-left mob and announced it was scrapping the name and image, which appears primarily on their pancake syrup product, because “Aunt Jemima’s origins are based on a racial stereotype.”

Lillian Richard became a goodwill ambassador for the brand in 1925 and worked for Quaker Oats for over 23 years of her life before dying in 1956.

Vera Harris, a family historian for the Richard family of Hawkins and Lillian’s second cousin, said the move to erase Aunt Jemima’s image is an insult to Lillian Richard’s legacy.

“A lot of people want it removed. We want the world to know that our cousin Lillian was one of the Aunt Jemima’s and she made an honest living. We would ask that you reconsider just wiping all that away,” Harris told KLTV.

In the Fouke community just outside Hawkins, Texas is a historic marker dedicated to Lillian Richard, who is recognized as one of several women who portrayed Aunt Jemima. https://t.co/KpSC29JimF

Summit.news reports: “She was considered a hero in Hawkins, and we are proud of that. We do not want that history erased,” Harris added.

According to Harris, Richard “made an honest living out of it for a number of years” by touring around Texas during a time when it was difficult for black women to get jobs.

She also voiced her opposition to the more widespread attempt to erase history, which has manifested itself in the removal of statues since Black Lives Matter protests were re-ignited last month.

“I wish we would take a breath and not just get rid of everything. because good or bad, it is our history. Removing that wipes away a part of me. A part of each of us. We are proud of our cousin,” Harris said.

She also expressed her opposition to the renaming of military bases because many of her relatives are veterans.