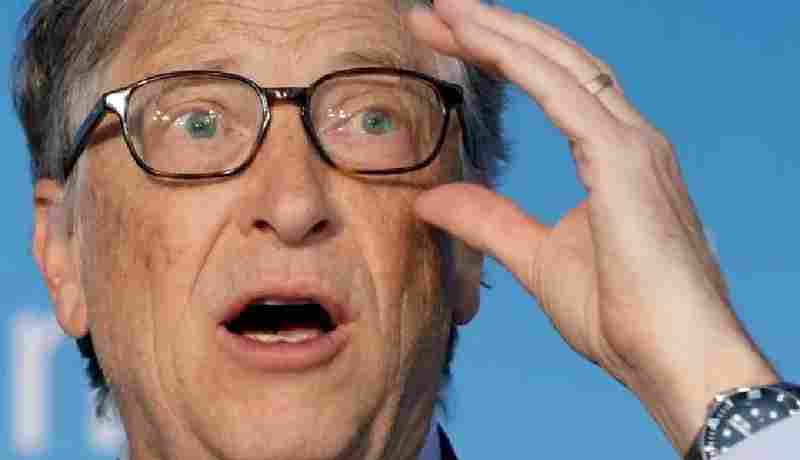 The organizers of a virus-tracking project funded by Bill Gates, say their efforts are being paused while they deal with concerns raised by the Food and Drug Administration.

The FDA has ordered SCAN, the Seattle Coronavirus Assessment Network, to stop screening for the virus, putting the program, that has been providing hundreds of home testing kits each day, on pause.

The SCAN suspension comes just a day after Bill Gates praised the effort in his personal blog. He wrote “It has the potential to become an important tool for health officials seeking insights about the spread and behavior of the virus”

RT reports: As of Wednesday, however, all links to the project’s website redirect to a notice stating its operations are “currently paused” due to a conflict with the FDA.

“SCAN has been operating under an emergency use authorization (EUA) from the Washington State Department of Health,” the notice says, adding that while the FDA has allowed states to approve new Covid-19 tests, “we have been notified that under revised guidance issued on May 8th, a separate federal EUA is now required” to continue testing.

The FDA has requested additional information about SCAN’s at-home nasal swabs, and seeks clarification on the project’s testing of “people who have not reported Covid-like illness.” While the notice offered no timetable for when testing might go back online, it noted that SCAN is “actively working” to address the FDA’s concerns and has been in contact with the agency since March.

Spearheaded by five Seattle-area healthcare organizations, the program, according to Gates, was meant to create a coronavirus surveillance system by testing “a sample of people in the Seattle region” – both sick and healthy – in hopes of gaining insight into how the illness is “moving through the community, who is at greatest risk, and whether physical distancing measures are working.”

The key advantage of this at-home testing approach is that people don’t need to go to a clinic, where they risk exposing themselves or others to infection.

Though the FDA has given no indication that the SCAN project is linked to fraud, the agency has gone on high alert after a rush of fly-by-night coronavirus testing services emerged across the US, many offering faulty or outright fake test kits. With such schemes becoming more prevalent, the FDA, FBI, CDC and a number of other federal agencies have issued public warnings to consumers.

Despite ramped up testing around the country – over 9.6 million have been carried out in the US, according to Johns Hopkins University – public health officials continue to sound alarms about inadequate supplies, arguing states should not consider reopening without widespread screenings in place. With SCAN out of commission, at least temporarily, that goal has only been pushed further out of reach.