Houska Castle: Haunted Fortress That Will Spook Your Socks Off 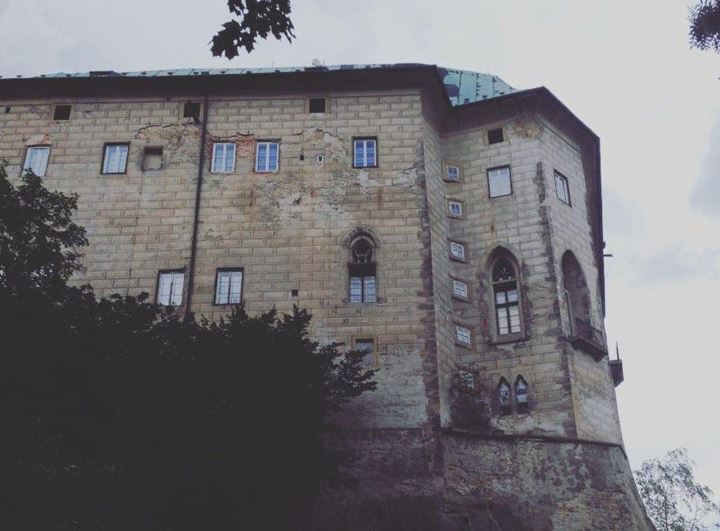 Houska Castle, known locally as the Gates to Hell in the Czech Republic it is thought to be one of the most haunted locations in the world. It is an early Gothic Castle that was built in 1253-1278 during the reign of Ottokar II of Bohemia. It was turned from a Gothic castle into a Renaissance Chateau in the 16th century.

The Castle is located 47 km north of Prague in Blatce, it is situated in a remote area with no strategic value, and it is not situated on any trade route. The area is surrounded by swamps and thick forests surrounded by sandstone mountains.

Legend says that on the site before the castle’s construction there was a bottom cave/pit locals, believed to be the Gate to Hell. It was said that there were half animal, half-human creatures inhabiting it and black-winged creatures coming from it (probably bats).

Local legend says Houska Castle was built to keep the evil in, the castle’s chapel built directly over the gates of hell to keep them closed. When construction of the castle began, local prisoners who had been sentenced to death were invited to the site and offered a reprieve for being lowered down into the cave and then reporting there findings.

The first volunteer was lowered down, and after only a few seconds after disappearing into the darkness his screams were heard above. When an unfortunate fellow was pulled to the surface his hair had gone white and he was still screaming. The prisoner was sent to an insane asylum where he died two days later from unknown causes. 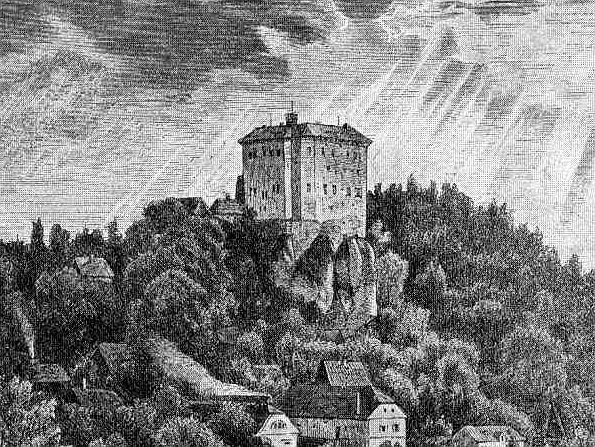 During the late 1930’s the Nazis took over the castle and carried out experiments on dimensional portals and other fringe physic’s experiments. In the Inner courtyard, the skeletons of 3 German soldiers were unearthed, all 3 had been executed.

Houska Castle has more than it’s fair share of ghosts just outside the front gates people have claimed to see a large headless black horse running around, with blood gushing from its neck. It is said to run towards the front of the castle and jump into the air and vanish.

Guests have also claimed to see a line of people chained together walking towards the castle each person along the chain has a horrific injury. Some people are said to be carrying their heads or other body parts. A giant black dog is said to be attacking and biting the people along the chain. Some of these sightings have lasted several minutes.

A prominent writer stayed at the castle at the end of the 1800′ he reported that he saw black winged creatures flying around the inner courtyard which he believed to be demons. Some dogs behave strangely in the courtyard as if spooked. 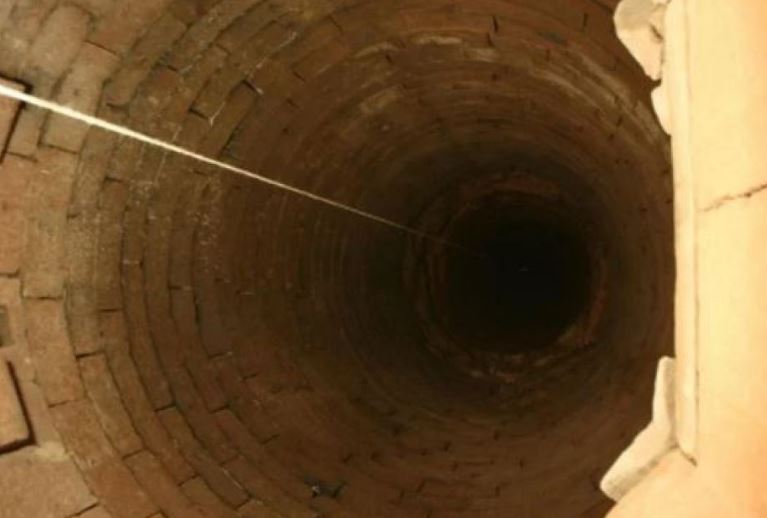 The Houska Castle Bottomless Pit, the gate of the hell

The chapel in the castle was built over the bottomless well or so the locals claim and it is here that the gateway to hell is said to be located. Investigators who have tried to find a bottom have not been able to find one in the well. The walls of the chapel are covered with some of the oldest paintings in Europe most are of demons and dragons being slain.

Workers in the inner courtyard have heard voice’s coming from the chapel, on investigation no one is there. A Black-figure has been seen on the upper floor is thought to be the ghost of an unknown male. It is believed that the Germans carried out their experiments in this room.

Demonic entities are said to be seen in the chapel, strange moaning, screams and voices in many languages are said to be heard coming from below the chapel. Witnesses over the years have claimed to see something in the area of the chapel that looks like a cross between a human, a giant frog and a bulldog. 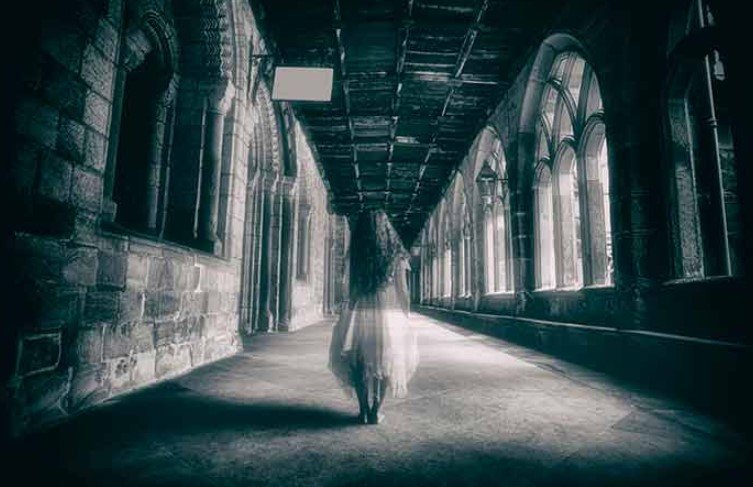 On the third floor the ghost of a beautiful young woman in a white dress has been seen, she is often peering out a window. No one knows who she is but she appears to be the most normal of all the ghosts in and around the castle.

Jaromir Simonek and some friends were having a drink on the third floor, when his glass started to move around the table then lifted up in the air the whole group witnessed it, the glass then lowered itself back to the table and slid to the centre of the tables.

A particularly nasty presence has been felt in the Hunting Lodge one guest Zdena Vrzalova was relaxing In the room with her husband when both heard a strange noise like something heavy hitting the floor close to them. Zdena turned and saw two dark figures on the stairs they had no distinguishable features she believes one whispered something about killing some young girls.

The cellar is nicknamed Satan’s office it even has a throne embellished with horns and a trident. A black-robed faceless priest has been seen materializing in front of the throne and walking up the steps before vanishing.