How Do You Prefer To Die? 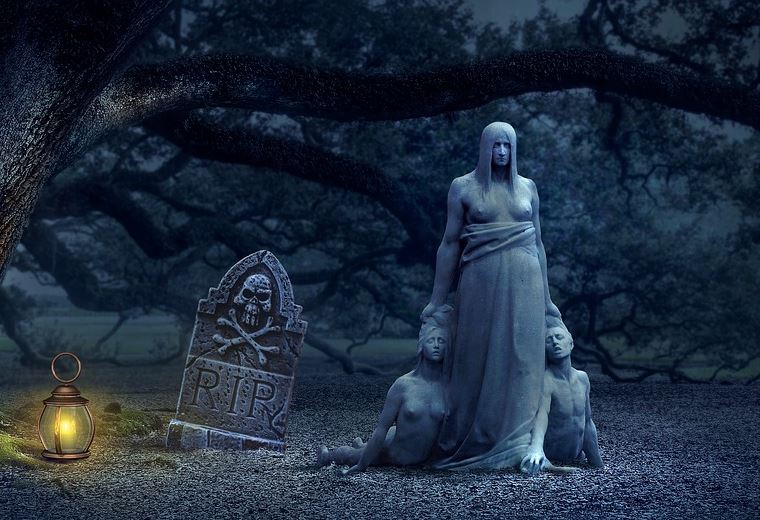 Have you ever thought about what you will feel when you die? You will feel something? Do not feel anything? That can never be known, but forensic science has investigated different types of death, even debate about what sense is the one who once lost, the sight and hearing are probably the last, for near-death experiences.

The following experiences are so close, in fact, if the feeling is that you’re dying.

It can happen if you fall into the sea or a pool or put your head in a puddle. Do not recommend it, although there are poets who say that “water is like a venda for the soul”, the first moments are very distressing. Most likely, the lungs fill with water, producing death by suffocation, but not always the case. 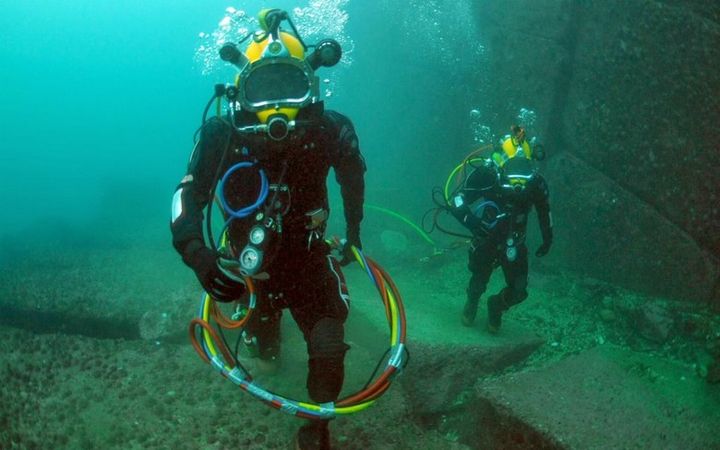 Asphyxia may occur by closure of the trachea when the stomach is full of water, with consequent laryngospasm. The case is the same, it interrupts the flow of oxygen to the brain and, depending on water temperature, you can take five to fifteen minutes to completely lose consciousness and coma. Vital functions are suspended, but if the heart stops, the brain is kept alive for about three minutes.

As excess water kills you, the lack of it too. This death is slower and have to be several factors that you can not drink, lost in a desert, falling into a dry well, you walled in alive, things like that. Here you have more time to recrearte in your own death.

First you start to feel a headache either 100 times higher than known. Do you have a headache because of the hangover after the whiskeys spend?, Logical, since the intake of alcohol causes dehydration. The body begins to absorb the cerebrospinal fluid, so that the brain is dried.

After two days without water left to urinate with consequent renal failure and blood poisoning, which by now, is thicker than normal. The kidneys are swollen like a balloon, which hurts like a stab. The eyes are dry to form crystals. The agony can last from 3 to 7 days, but between hallucinations and dry eye, either you were going to find out a lot …

What can you do when the fire around you?, Expect a miracle, because in just three seconds the heat come on in her hair and will consume the body in this order, first the hands, shoulders, chest and face. 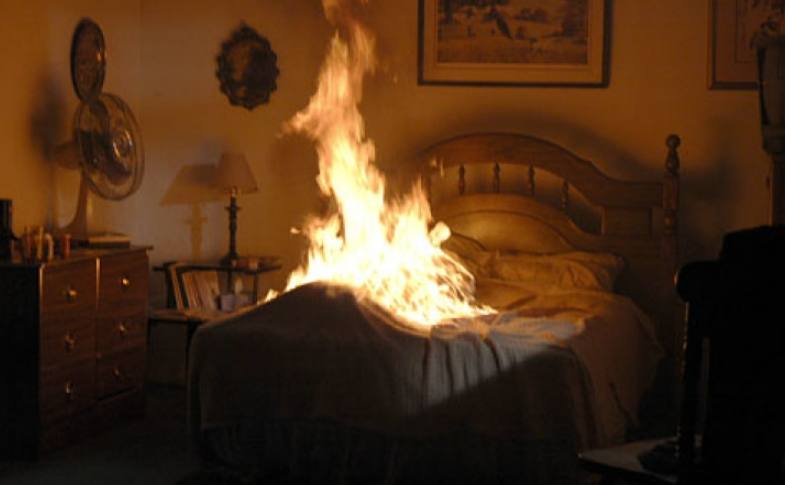 You can not see how your body is burned, because the eyeballs explode on contact with the fire. Also you burn inside when you try to breathe the air by boiling, but that hardly notice it, because it is estimated that the pain of external burns is almost 1000 times that of put your hand on a red hot stove.

Flames scorch takes ten minutes in the nerve endings. If you have not yet dead, unlikely, you’ve gone into shock and not feel a thing. Just do not choose it because it is the worst of deaths.

The risk of death from hypothermia begins when the body temperature of 35 °. First feel chills, then the hands are numb, a sign that we have 90 seconds of life, blood vessels begin to freeze, the blood is converted into ice crystals, which hinders movement.

Within an hour the arms and legs will be frozen and will feel a terrible pain until you fall unconscious due to lack of cerebral blood flow. Of course, your tissues are preserved will be a great and nice and cold, mummy.

Is it better to the guillotine or ax? Depends on the skill of the executioner, for the two seconds of extreme pain in the cervical area (a few more if the executioner has no skill) do not get them off anyone.

Two seconds is what it takes to desangrarte, but keeps blood and brain for 15 seconds. This does not guarantee that you see your head rolling on the floor because some people think that the twinkling of an eye or mouth of the severed heads of the trunk, do not respond to a conscious act, but involuntary spasms. Are you sure?.

This is what happens when you bleed to death. Death occurs when you lose more than two gallons of blood. It may be less painful death, removing the second pit to cut the artery or vein. We have five liters of blood, lose it all depends on the type of injury, taking from minutes to hours.

We can lose up to 15% of blood without feeling a slight dizziness (unless you see blood dizziness occur, though you’re dying), as the bleeding increases the body goes into hypothermia. Two pints, the brain goes into a coma.

Carbon monoxide causes a quick and painless death, so they call the silent murderer. From there to feel nothing there’s a way. If the poisoning is caused by CO2, whose affinity with the blood is 250 times greater than oxygen, which immediately replaced, first note an annoying headache, followed by nausea and vomiting.

Chances are you fall asleep and feel nothing anymore. If you do not lose consciousness, bad luck, because you can not go very far, the muscles seize up with gas and as much as you crawl a few meters.

If you are unlucky enough that you gassed with other toxic gases such as cyanide vapors, would be more acute symptoms until death total.

It does not matter who you hang, strangle you or you swallow a chicken leg, this causes hypoxia, which is the lack of the necessary supply of oxygen to tissues and brain.