Huge Convoy of Patriots Drive To Salem, Oregon and Beat Sh*t Out of BLM & Antifa 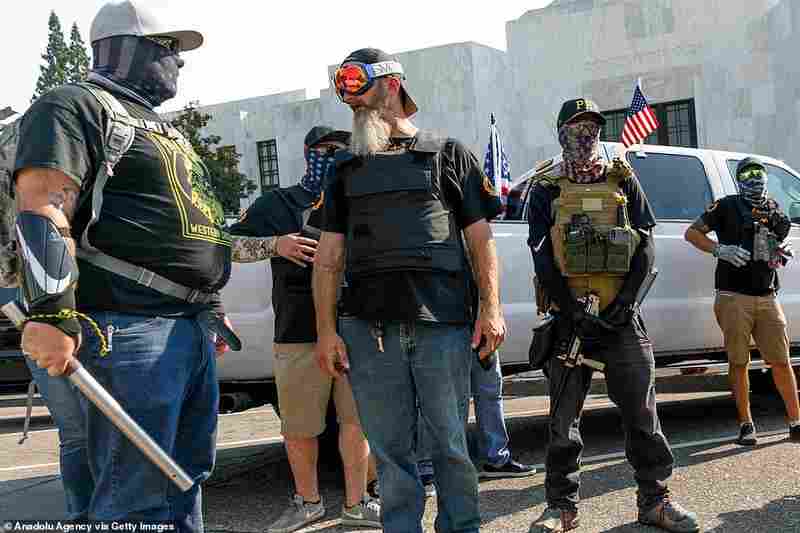 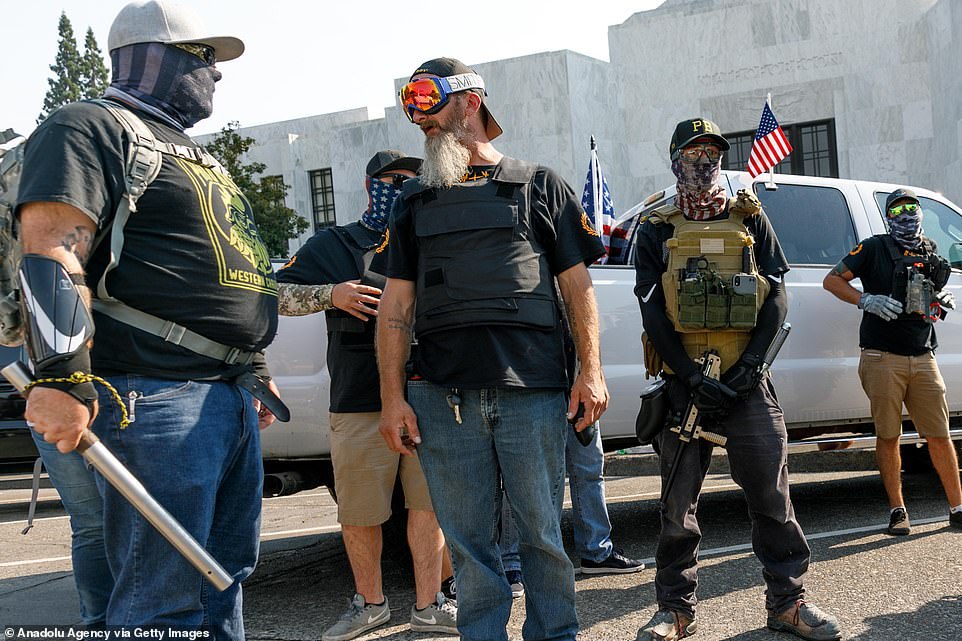 The patriotic residents of Salem, Oregon put major American cities including Portland to shame, running Antifa and Black Lives Matter protesters out of town as soon as they showed their faces and threatened to cause a scene.

Patriotic residents of the Oregon state capital Salem teamed up with patriots from nearby towns to settle some scores with BLM protesters and drive them out of the town center, unlike in Portland where they have rioted for over 100 nights straight.

“We’re here for freedom,” announced one of the protesters, before others chanted “USA! USA! USA!”

Hundreds of patriots gathered in nearby Oregon City on Monday afternoon at the start of a convoy, before driving to the Salem State Capitol where they were confronted by BLM protesters.

The patriot caravan was organized a week after a member of Patriot Prayer was shot and killed by an Antifa member at the end of a similar caravan.

Journalism students from South Salem High School, on the ground to witness the scene, said that both sides were armed – the Trump supporters with ‘lots of weapons’ including guns, bats, batons, knives and bear spray.

The BLM side was armed with baseball bats, and both sides stood on opposite sidewalks, hurling insults and chants at each other.

When it comes to an armed clash, there is never any doubt who will emerge the victor between patriots and far-left radicals. 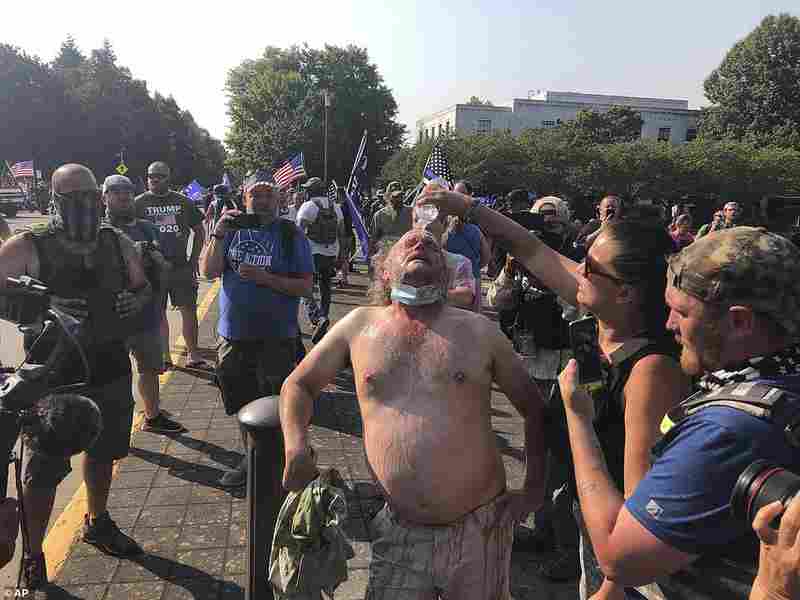 As dusk fell and the BLM protesters fled the scene, a calm returned and the flag-waving Trump supporters were left chatting on the grass in front of the Capitol.

The earlier caravan was organized on Facebook, and intended ‘to show our support for our great President Donald J. Trump and keep the momentum for Trump alive in Oregon.‘