Is #Obamagate Real Or Just A Conspiracy Theory? 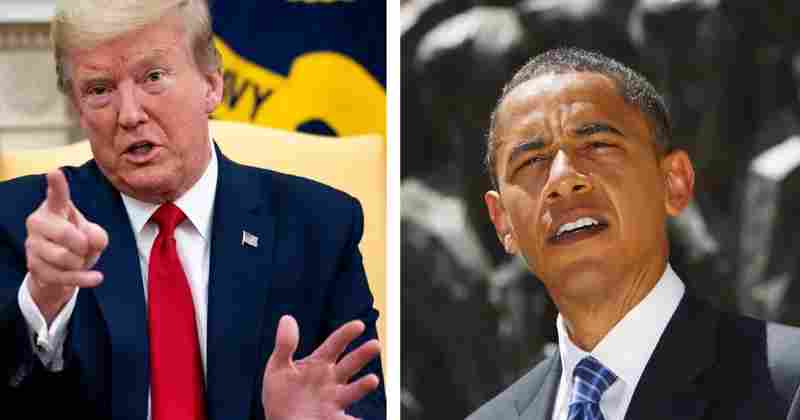 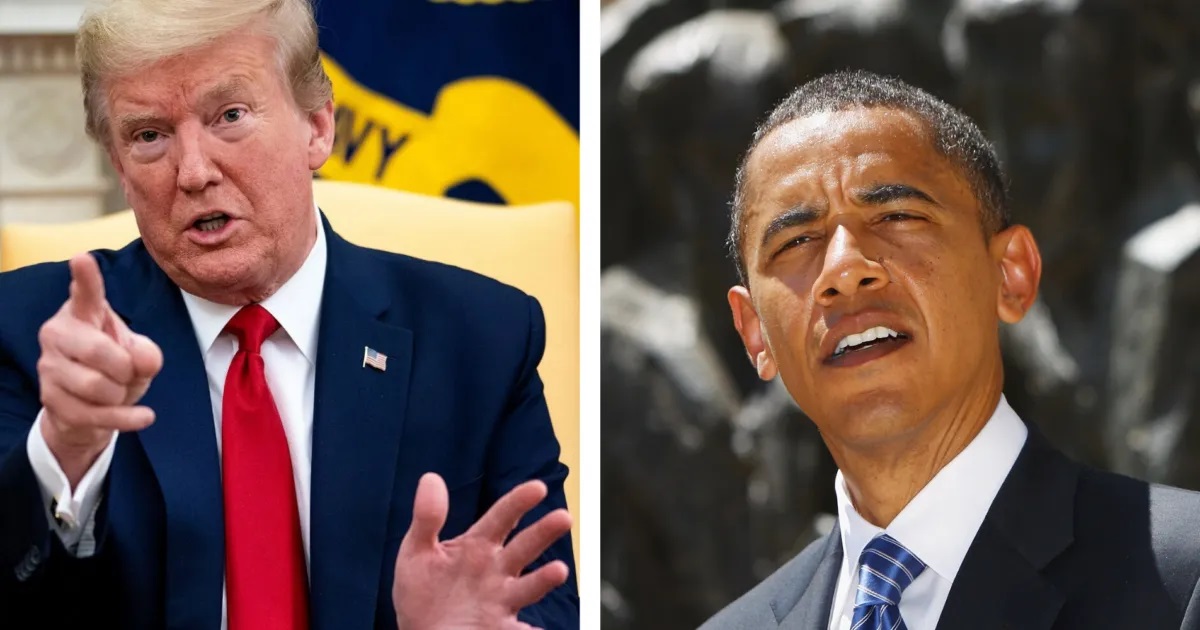 There is mounting evidence to suggest the Obama administration was involved in serious corruption, a deliberate attempt to invalidate the result of President Trump winning the 2016 election, which amounted to an attempted coup.

President Trump claims his predecessor and top intelligence chiefs sought to entrap incoming officials in legal controversy to kneecap his administration right from the start.

Dubbing the scandal“Obamagate”, Trump says that jail terms would be appropriate for all those involved. He is even calling for Obama to testify.

The BL reports: This has been confirmed by a string of newly released documents that prove the whole Russia-Trump investigation was an unparalleled abuse of power, leading to the entrapment of retired Lt. Gen. Michael Flynn and the then-Attorney General Jeff Sessions to recuse himself, as reported by BPR.

Richard Grenell—the acting director of National Intelligence—is declassifying intel that shows the Russia-collusion hoax was part of a deliberate campaign to destroy the Trump presidency.

One telling revelation from the intel is that former Obama CIA Director John Brennan had suppressed intelligence that revealed the Russians had preferred Hilary Clinton, not Donald Trump, to win the 2016 election.

According to Fox News host Ed Henry, Brennan also peddled the lie that President Putin was in favor of Trump winning the election.

Henry told Fox News host Tucker Carlson, “Remember the ‘U.S. intelligence community’ came out with that remarkable statement and assessment declaring that Russia meddled in the 2016 election…and claimed that Russia interfered because they wanted Donald Trump to win? That set the narrative of the now-discredited Steele dossier.”

Henry continued, “Well it turns out that Obama’s CIA chief John Brennan had intel saying that actually, Russia wanted Hillary Clinton to win because she was a known quantity because she had been Secretary of State. And Vladimir Putin’s team thought Hillary was more malleable, while Donald Trump was unpredictable.”

Ed Henry indicated that Fred Fleitz—a 25-year veteran of the CIA and the State Department—first spotlighted this damning information in a recent column. “Fred Fleitz should get credit for this,” Henry said. “He was a former chief of staff at the National Security Council under President Trump. Fleitz [wrote] that Brennan suppressed some of the intel that suggested that Russia wanted Clinton to win. I separately have an intelligence source who confirmed that that information is one of the four or five other batches of intel that Rick Grenell is declassifying.”

“Rather than balancing out all that in their assessment, they [the Obama CIA and DOJ] set the narrative that Russia wanted Trump to win,” Henry explained. “This could be a bombshell. There’s a whole lot more coming.”

Richard Grenell is declassifying the names of the specific Obama officials who maliciously targeted and prosecuted Flynn and unmasked him, added Henry.

“That could be illegal because normally the names of U.S. citizens that get picked up on wiretaps are blacked out for privacy,” Henry explained. “In the case of General Flynn, his name was originally redacted because he got swept up in the wiretap of a non-U.S. citizen—the Russian ambassador to the U.S.”

Henry said, “[Obama deputy attorney general] Sally Yates has now revealed that it was President Obama himself who revealed to her that Flynn was on the wiretaps. Then on Trump’s Inauguration Day, Susan Rice wrote that odd email [retroactively] saying that about 15 days earlier at the meeting with Comey, President Obama said, ‘Do all these investigations by the book.’”

Henry noted, “Attorney General Bill Barr has decided the probe was not done by the book and he moved to drop the charges [against Michael Flynn]. Prosecutor John Durham is now looking at this unmasking issue among others, wondering whether there will be prosecutions.”
“This is a massive coverup of the greatest scandal in America’s history,” said Mark Levin, a constitutional lawyer, and radio show host. Source