Joe Biden Tells Americans Not To Vote For Him 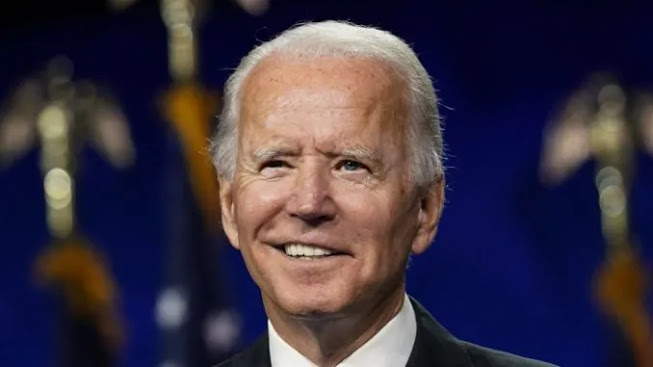 Joe Biden keeps telling people not to vote for him.

During an interview with Cincinnati’s WKRC Local 12, the Democratic presidential nominee stated that if people think they are better off today than they were under the Obama-Biden administration, “their memory is not very good,” and “they probably shouldn’t” vote for him.

This appears to be at least the sixth time that Joe Biden has argued that Americans should not vote for him.

Breitbart reports: 1. A reporter from WKRC in Cincinnati brought up a recent Gallup poll that found 56 percent of respondents say they are better off than they were four years ago.

“56% of Americans said that they are better off today than they were 4 years ago under the Obama-Biden administration. Why should they vote for you?”

Biden: Well if they think that, they probably shouldn’t pic.twitter.com/upKO1TMMZy