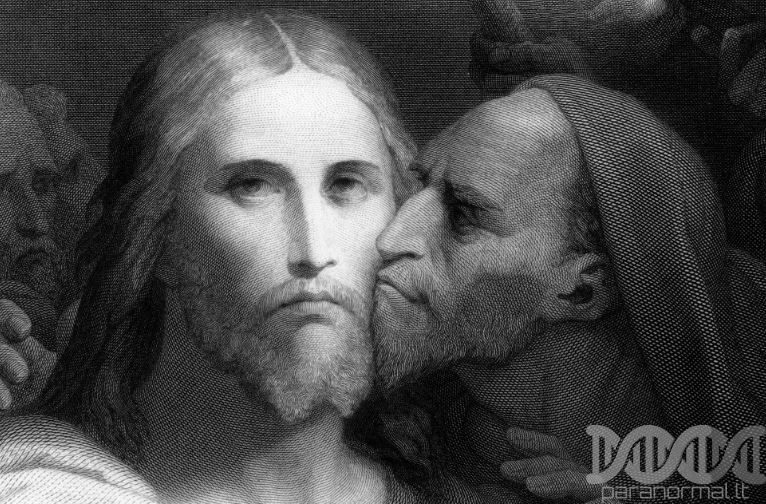 The so-called Gospel of Judas is thought to be the most important manuscript found in the last 60 years since the discovery of the Dead Sea Scrolls near Kumran, 40 miles from Jerusalem, in 1946.

The text of the Gospel first surfaced in the 1970s, after about sixteen centuries in the desert of Egypt as a leather-bound papyrus manuscript. The papyri on which the gospel is written are now in over a thousand pieces with many sections missing.

Some ten years alter the manuscript turned up under murky circumstances in one of the Swiss archives.

Having conducted a closer examination of the crumbling papyri, which contained scattered information with regard to the stay and fate of Jesus Christ in Galilee and Jerusalem, researchers reportedly found out that the manuscript had been signed by Judas.

Following the study of the text, researchers were amazed to conclude that the Gospel of Judas interpreted the betrayal of Judas positively.

According to the gospel, Judas betrayed Jesus to the Jewish authorities in obedience to the instructions of Jesus, with Judas acting as a divinely appointed instrument to help implement the plan devised by Jesus himself for crucifixion and subsequent resurrection.

It is worthy of notice that the above interpretation of the Biblical stories is not a novelty.

Back in the second and third centuries AD, various authors belonging to a large number of Gnostic sects maintained that Jesus, equated with the omniscient God, could not but know what Judas was secretly plotting, and therefore the plan was of his own making or Jesus did nothing to alter the course of events, at the very least.

Why did Jesus act as he did? Because he aimed to create Christianity, a fundamentally new religion, which could have taken a bit more than preaching about “turning the other cheek” or “love for thy enemy.”

Some extraordinary and memorable event had to be accomplished. The act of redemption of mankind by the death of Jesus’ mortal body and his resurrection was both the most incredible and suitable for the purpose.

The criticism of the Gospel of Judas has been going on for nearly two thousand years.

The early Christian writer Irenaeus of Lyons mentions the Gospel of Judas in his anti-Gnostic work Adversus Haereses, written in about 180. Irenaeus levels his harshest criticisms at the theory of Gnostics.

His criticisms, however, fall under the category of other Christian judgments, which were traditionally negative yet invariably unsubstantiated. The translation of the Gospel of Judas into European languages was met with similarly strong criticism.