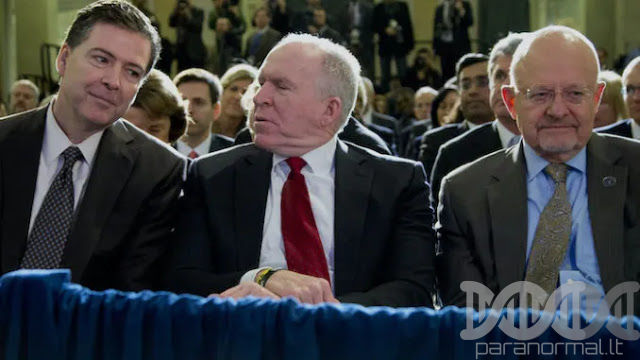 The committee voted 12-10 to approve the authorization.

Thegatewaypundit.com reports: The Senate Judiciary Committee listed the officials who may face subpoenas :

The Senate Judiciary Committee on Thursday approved subpoenas for documents and testimony from top Obama administration officials as part of the panel’s investigation into the origins of the Russia probe during the 2016 presidential election.

The committee voted Thursday to approve a measure giving broad authority to Chairman Lindsey Graham, R-S.C., to subpoena more than 50 mostly former Obama administration officials as part of its investigation.

The panel rejected a call by Democrats to subpoena those associated with President Trump or the Trump campaign. The Democrats sought subpoenas for George Papadopoulos, Michael Cohen, Roger Stone and former National Security Adviser Michael Flynn, among others.

All amendments and authorizations were approved or tabled on party-line votes.