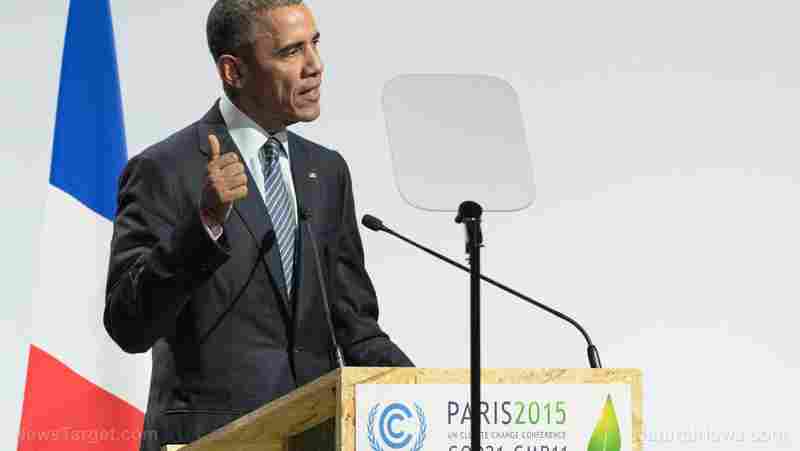 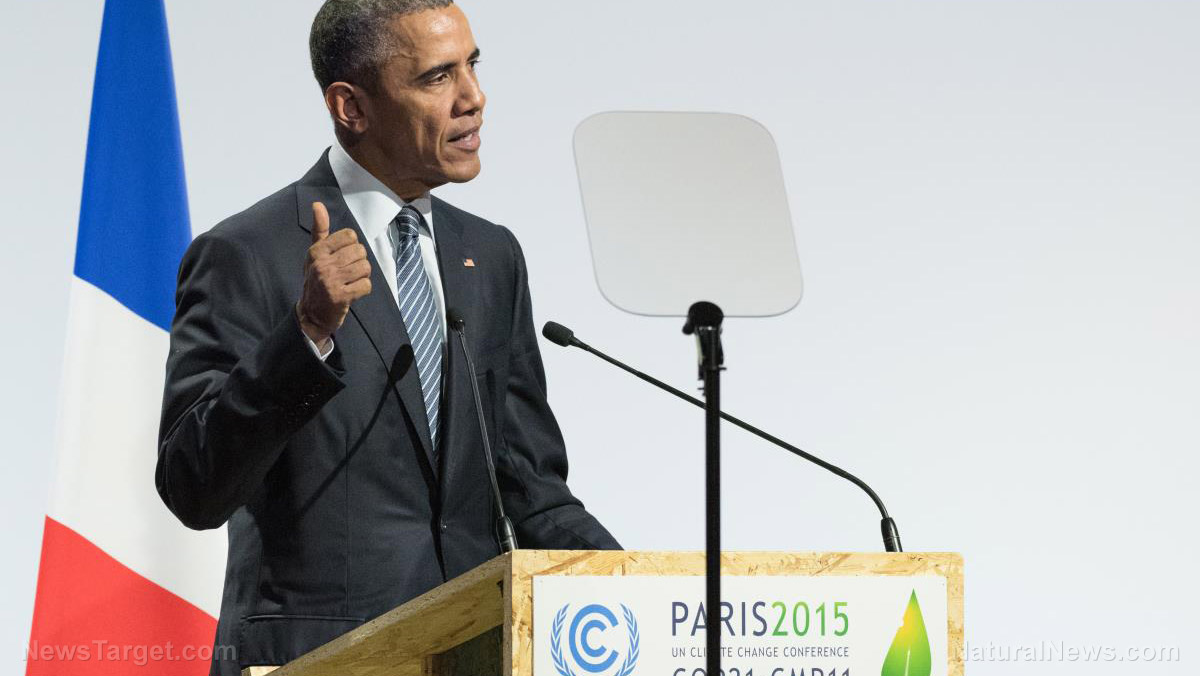 (Paranormal) A probe by the U.S. Senate found that the Obama administration was “knowingly funding” a group with terrorist ties back in 2014. The post-investigation report said the previous administration was funding the Islamic Relief Agency (ISRA) despite its being sanctioned by the U.S. since 2004. The report authored by Senate Finance Committee Chairman Sen. Chuck Grassley (R-IA) detailed the findings of his staff back in February 2019.

Grassley and his staff initially looked at the links between humanitarian non-profit World Vision and ISRA during their 2019 probe. They found that World Vision improperly transacted with the al-Qaida-linked group in 2014, with approval from the Obama administration. The two groups’ dealings meant that government funds were diverted to an organization flagged over its terrorist ties.

Grassley’s investigation found that World Vision had been unaware of the sanctions imposed on ISRA. The U.S. sanctioned ISRA in 2004 after it funneled roughly $5 million to Maktab al-Khidamat, the predecessor to Osama bin Laden’s al-Qaida terrorist group. However, the senator’s report chalked up World Vision’s ignorance to insufficient vetting practices.

The senator said in a statement: “World Vision works to help people in need across the world, and that work is admirable. Though it may not have known that ISRA was on the sanctions list … because of its affiliation with terrorism, it should have. Ignorance can’t suffice as an excuse. World Vision’s changes in vetting practices are a good first step, and I look forward to its continued progress.”

According to Grassley’s report, World Vision submitted a grant application to the U.S. Agency for International Development (USAID) back in January 2014. USAID subsequently awarded the non-profit $723,405 to carry out its Blue Nile Recovery Program in Sudan. The program aimed to provide food security, sanitation equipment and health services to areas in the African country affected by conflict.

ISRA agreed to provide World Vision with humanitarian services to parts of the Blue Nile Region the following month, having worked together on earlier projects in 2013 and 2014. However, World Vision only discovered ISRA’s sanctions during a separate discussion with the International Organization for Migration (IOM) on a separate project. IOM found out about ISRA’s status during a routine vetting of World Vision and its partners: It subsequently reached out to the Office of Foreign Assets Control (OFAC) to verify.

IOM rejected World Vision’s offer to collaborate after OFAC confirmed that ISRA was indeed sanctioned. Meanwhile, World Vision immediately halted all payments to ISRA in September 2014 amid an internal investigation.

The non-profit wrote to OFAC on November 2014 clarifying ISRA’s status and requesting the issuance of a temporary license to finish out the contract between the two groups. A January 2015 reply from the Department of the Treasury confirmed ISRA’s sanctioned status and denied the request for a license as it was “inconsistent with OFAC policy.”

A month later, the non-profit submitted another request for a license to transact with ISRA. This new license involved a payment of $125,000 for services rendered. World Vision would face legal consequences and be expelled from Sudan if it did not pay the amount.

The Obama administration’s State Department recommended that OFAC grant World Vision’s second request, which the office did a day after the recommendation. It later sent the non-profit a “cautionary letter” stating that its work with ISRA may have violated the Global Terrorism Sanction Regulations.

Nevertheless, the report said the Senate probe “did not find any evidence that World Vision intentionally sought to circumvent U.S. sanctions by partnering with ISRA.” It also remarked that the non-profit had no idea that ISRA “was a sanctioned entity prior to receiving notice from [the Treasury Department.]”

The report dubbed World Vision’s vetting system for its partners as “borderline negligent.” It also accused the organization of ignoring “elementary-level investigative procedures” and attempting to eschew blame.

Comparing IOM’s quick verification of ISRA’s sanctioned status, the report commented: “Had World Vision employed the same due diligence and similar methods employed by IOM, taxpayer dollars would not have exchanged hands with an organization that is known to fund terrorist organizations.”

In a statement, World Vision said it “takes our compliance obligations seriously and shares Sen. Grassley and the committee staff’s objective for good stewardship.” The non-profit added: “Terrorism runs counter to everything World Vision stands for as an organization, and we strongly condemn any act of terrorism or support for such activities.”