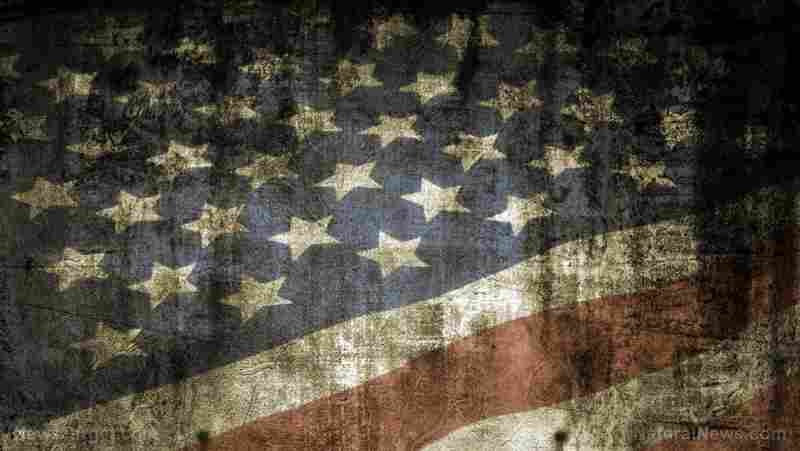 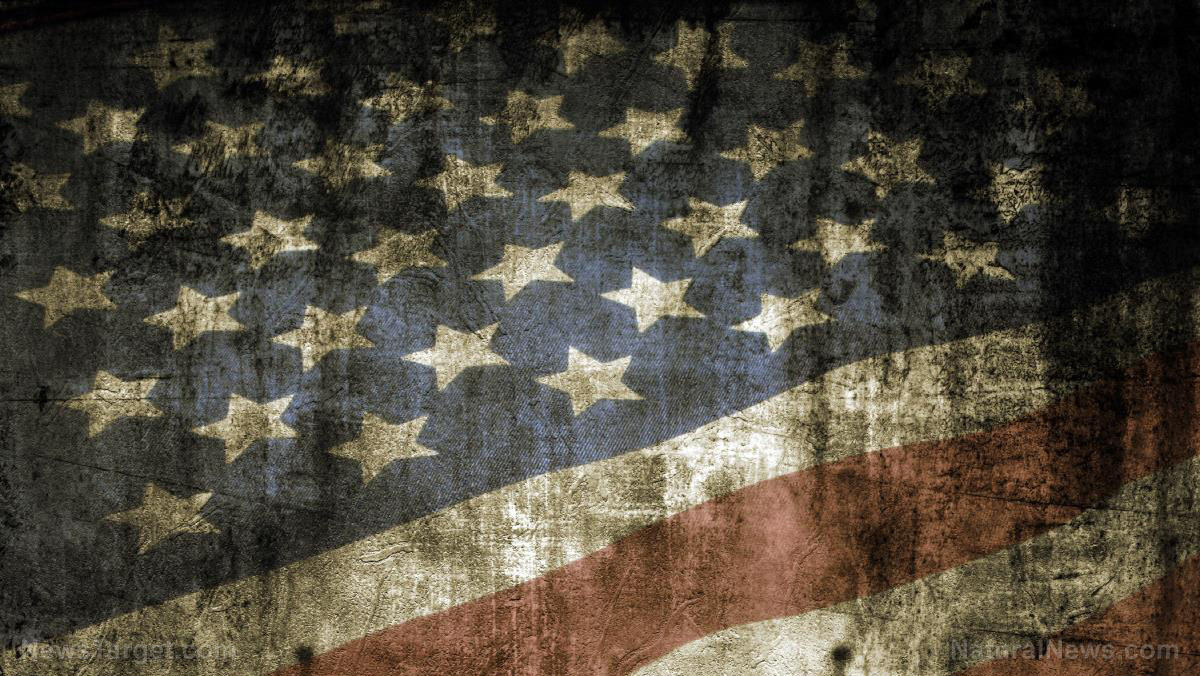 (Paranormal) America is descending into total war, with Big Tech, Big Media and the deep state now merging into a single authoritarian regime that’s being weaponized against all conservatives, Christians and Trump supporters.

The massive purge is on. Too many examples to name, but here’s a start:

Today we’ve published two podcasts for January 9th. See them both below.

The highlights from these podcasts:

NOTE: Brighteon is under an extremely heavy load right now and videos may not reliably play or appear below. You may have to re-try a few minutes later.

Hear each day’s new podcasts at: