Soon Earth Will Plunge Into Mini Ice Age For 30 Years 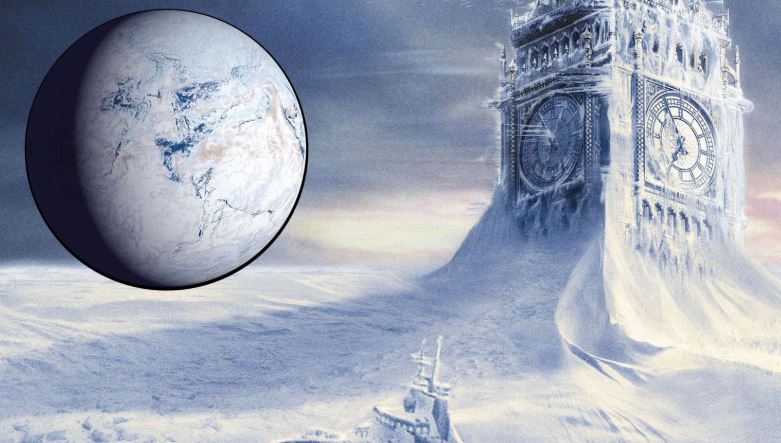 Some time ago, information appeared that the planet could be colder. The reason for this is the long solar minimum. While everyone around is promoting global warming, new discoveries of scientists will be ignored.

Climate change will happen, but it will be different. Until 2050, the Earth may be in a mini-ice age, said Valentina Zharkova, professor at Northumbria University in Newcastle (England).

The sun will soon hibernate. The fewer sunspots, the less radiation the planet will receive. This will lead to a decrease in the average temperature worldwide.

The changes will be about 1° C. At first glance, the indicator is not critical, but such a decrease is enough for farmers in the middle latitudes to have problems.

Producers of fruits and vegetables will not be able to harvest on time as the weather will be extremely variable.

There will be sharp jumps in temperature, which will negatively affect the plants. A short growing season will lead to some food shortages or even hunger. This has already happened in Greece and Spain, when snow destroyed all crops in May.

NASA is also talking about the solar minimum. The activity of the star in 2020 will reach the lowest rates in the last two centuries.

Scientists hope that the plot of Big solar minimum, known as the Maunder minimum, will not be repeated, otherwise the world will face food catastrophe. Millions of people will die of hunger. Absolutely all seasons will be cold and humid.

The media are so far reluctant to cover the topic of the impending ice age, but this issue has recently been raised more and more often.