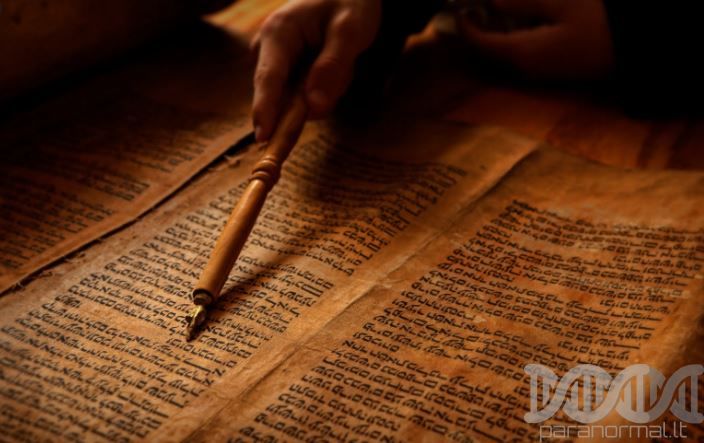 The burned book of Mitar Tarabich contained some of the most accurate predictions ever recorded regarding our century.

The prognosticator which has remained in relative obscurity next to Nostrodamus and Edgar Cayce told those around him that the world would be a far different place than it was when he died in 1899, but despite being illiterate and rarely traveling himself or studying the world, Tarabich made his mark by telling of the future, and most of his prophecies have come true.

Tarabich, a devout Orthodox minister’s son had visions of the future which he would share with those who would record it. Years later the predictions he had made as visions would be locked away after a fire claimed some of the words he had spoken and they would be lost forever.

But many of them remain even today. As time went on, Mitar’s uncannily accurate prophecies would become known to the locals as the Black Prophecy.

“Those who will read and write different books with numbers will think that they know the most. These learned men will let their lives be led by their calculations, and they will do and live exactly how these numbers tell them.

Among these learned men there will be good and evil. The evil ones will do evil. They will poison air and water and spread pestilence over the seas, rivers, and earth, and people will start to die suddenly of various ailments. The wise will look for wisdom in meditation rather than numbers.” 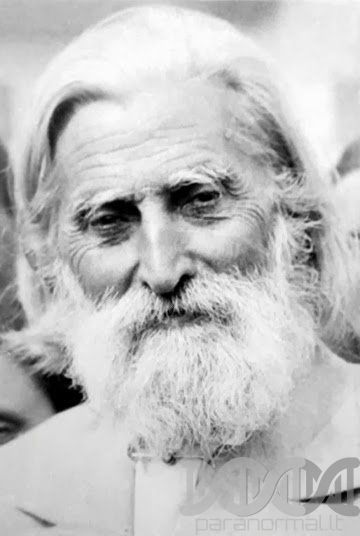 This one is interesting because of the advent of the Internet. What is a computer and indeed all communication via computers aside from a series of calculations and numbers?

And of course as the Internet grows there are more and more people contributing to it and learning from it. But rather than looking to popular opinion few are still looking at independent thought and meditating within themselves for the answers.

And then there is the prophecy he made about people drilling into the Earth for their energy. At the time it made no sense.

Oil drilling did not begin until 1850 and even then in the Serbian village of Kremna where Mitar was living it would not have likely reached him that oil was how the novelty contraption known as the automobile was going to be powered or that it would catch on.

Indeed most by this point were under the impression the horseless carriage would be a strange but ultimately useless contraption.

Mitar also predicted the invention of television, suggesting a device would be created that had images using something very similar to radio waves.

But there are other things Mitar predicted as well, including a disturbing revelation about a form of non-lethal weapon. The device would be a bomb that made people fall asleep rather than dying and cover a vast area of land.

Ultimately in the end Mitar said only Australia would remain unaffected by this third and final war. He also alluded to a mysterious city to look for with a cross on three mountains.

“When they start to meditate more, they will be closer to God’s wisdom, but it will be too late because the evil ones will already ravage the whole Earth and men will start to die in great numbers. Then people will run away from cities to the country and look for the mountains with three crosses, and there, inside, they will be able to breathe and drink water.

“Those who will escape will save themselves and their families, but not for long, because a great famine will appear. There will be plenty of food in towns and villages, but it will be poisoned. Many will eat because of hunger and die immediately. Those who will fast to the end will survive, because the Holy Ghost will save them and they will be close to God.

“The greatest and the angriest will strike against the mightiest and the most furious! When this horrible war starts, woe to those armies that fly over skies; better off will be those who fight on ground and water.

“People waging this war will have their scientists who will invent different and strange cannonballs. When they explode, these cannonballs instead of killing will cast a spell over all that lives – people, armies and livestock. This spell will make them sleep, and sleep they will instead of fighting, and after this they will come back to their senses.

“We will not fight in this war, but others will do battle over our heads. Burning people will fall from the sky over Pozega [a town in Serbia]. Only one country at the end of the world, surrounded by great seas, as big as our Europe [Australia?], will live in peace, without any troubles…

“Upon it or over it, not a single cannonball will explode! Those who will run and hide in the mountains with three crosses will find shelter and will be saved to live after in abundance, happiness and love, because there will be no more wars…”