Columbia Professor: Reality Is A Simulation With 50% Probability 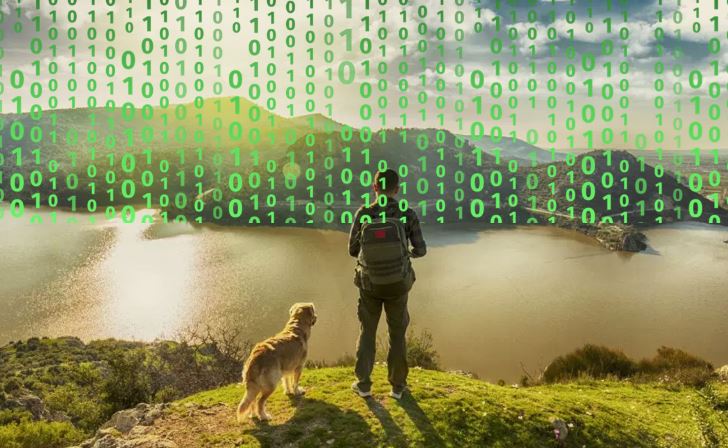 Scientist-astronomer David Kipping from Columbia University came to the conclusion that our reality with a probability of 50 percent is a simulation, reports Scientific American.

Already in 2003, Oxford University professor Nick Bostrom put forward a hypothesis according to which our reality is a computer simulation created by other intelligent civilizations.

In the paper, he argued that at least one of three propositions must be true:

Now, Columbia University professor David Kipping took a hard look at these propositions, also known as Bostrom’s “trilemma,” and argued that there’s essentially a 50-50 chance that we are indeed living in a simulation, Scientific American reports.

According to futurism.com, Kipping collapsed the first two propositions into one, arguing that they both would result in the same outcome — we are not living inside a simulation.

“You just assign a prior probability to each of these models,” Kipping told SA. “We just assume the principle of indifference, which is the default assumption when you don’t have any data or leanings either way.”

Kipping also argues that the more layers of reality a simulation was embedded in, like a Russian doll, the more computer resources would dwindle.

In other words, the further you went down the rabbit hole, the less computing power you’d have to create a convincing simulation.

The astronomer’s conclusion after crunching the numbers: it’s about a 50 percent chance that either hypothesis is true.

But if humans were to ever come up with such a simulation, that picture would change radically.

“Then you are only left with the simulation hypothesis,” Kipping told SA. “The day we invent that technology, it flips the odds from a little bit better than 50-50 that we are real to almost certainly we are not real, according to these calculations.”

Other findings could put the question to bed. What if we could detect a “glitch in the Matrix” that showed that our reality is a simulation? Or what if we could demonstrate that the simulation uses quantum superpositions that are only determined when you look at them?

Others even argue that over the next several decades, our computing know-how will actually allow us to finally confirm once and for all if we do live in a simulation or not.

For now, we have to contend ourselves with the fact that we just don’t know.