The Curse From The Grave Of Johnny Frank Garrett 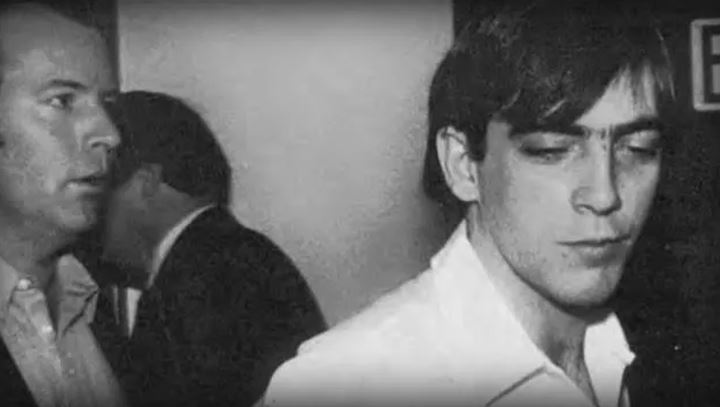 On Halloween, 1983 in Amarillo, Texas, Sister Tadea Benz, a 76-year-old nun was brutally raped, murdered and mutilated post-mortem by an unknown subject. Left behind at the scene was an overwhelming amount of evidence.

Witnesses spotted a dark-skinned man hiding behind some trees near the scene of the crime, a convent, around the time of the murder but Amarillo police had no suspects to arrest. Amarillo residents were horrified and put a lot of pressure on the cops to arrest someone and that’s just what they did.

Living near the crime scene was Johnny Frank Garrett, 17 years old, severely mentally handicapped, with a history of intermittent violence. Desperate to calm the population down, the police clapped the irons on Johnny and took him to the station where, for hours, no one is sure what went on there.

Johnny was appointed an incompetent lawyer who, based on nothing at all, urged him and his family to throw in the towel and prepare for the worst. Evidence that incriminated Garrett was fabricated by the police, he was pressured to sign a confession full of details inconsistent with the crime scene that he didn’t write, evidence that could have cleared him disappeared. 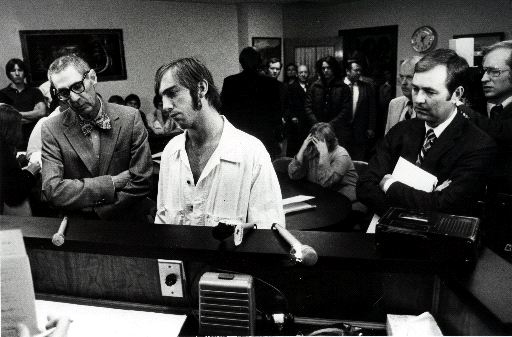 In a whirlwind case, Garrett was tried, convicted and sentenced to death by lethal injection before he knew what hit him. All of this was facilitated by a corrupt police department that framed him with a frightening kind of efficiency that suggested that they had done it before and would probably do it again.

The legal system in Texas was complicit in the affair and made sure that this set up went smoothly through the Texas judicial system. Over the course of nine long years, Garrett appealed his case but ultimately wound up on the business end of a needle in the death chamber of a Texas prison.

His last words: “I’d like to thank my family for loving me and taking care of me. And the rest of the world can kiss my ass.”

Years later, evidence would surface clearing Garrett of the crimes he was accused of and would conclusively prove that the actual killer was a Cuban refugee with a criminal record in Cuba that included rape and murder. 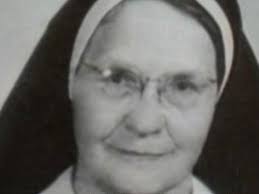 This person was even questioned by Amarillo homicide at one time. We guess sitting on death row for nearly ten years, insisting on innocence, denied any chance of proving it, your mental handicap exploited by a corrupt, execution-obsessed legal system has a tendency to drain your faith in humanity, too.

One of Garrett’s last living moves was to issue a letter to the state and the media calling them out for the frauds that they were and in that letter, he cursed them all. Actually cursed them! Not in an oogly-boogly sense, but in the sense that he named names and claimed that everyone would get theirs. 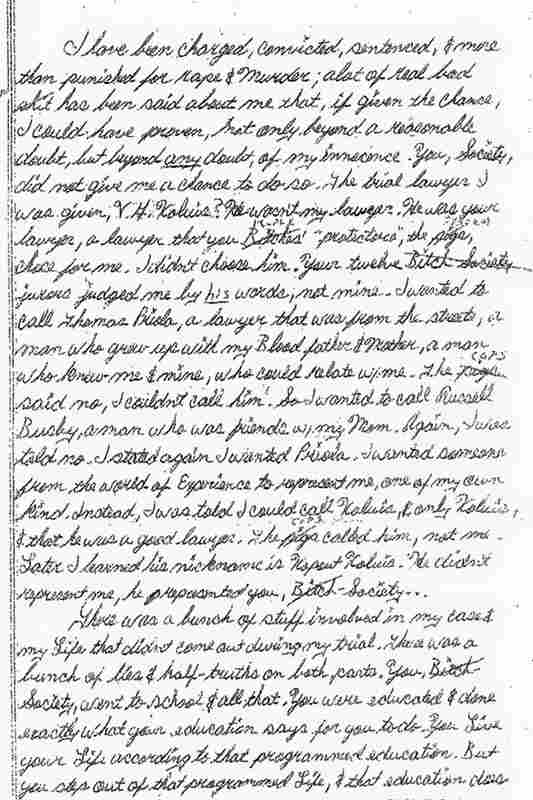 This is the actual curse letter that Johnny Frank Garrett wrote on his deathbed before he was executed for a crime that he did not commit.

– Juror Novella Summner fell down a flight of stairs and died a few days later of complications.

– Juror Nathan Shackelford’s daughter died form an accidental gunshot wound to the head. His sister was run over and killed by a drunk driver.

– NBC Reporter Cathy Jones died in an airplane crash in Oklahoma while covering a story.

Medical Examiner Ralph Erdemann was convicted of numerous felonies for falsifying autopsy reports. His medical license was revoked and he was sent to prison. His wife died of pancreatic cancer.

– Eugene “Heavy Duty” Patterson was found dead in his vehicle. A cause of death was never determined.

– Watley, a jailhouse snitch who testified against Garrett for a reduced sentence, committed suicide.

– One of Garrett’s many appellate attorneys, Jeff Blackburn lost his wife when she committed suicide. His son was accidentally locked inside a hot car in Houston and is permanently brain damaged.

A cold hand of justice from the grave? You decide.