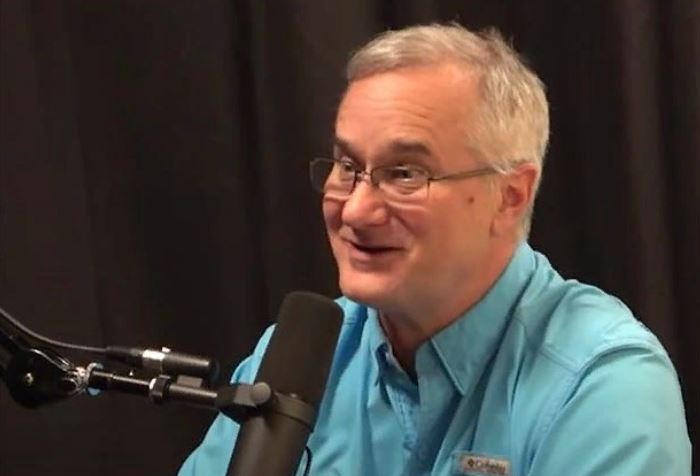 US Air Force pilot David Fravor was one of those who collided with a UFO off the coast of San Diego in 2004. The Pentagon still has no clear answer regarding this incident, reports Daily Star.

The unusual UFO encounter captured by the pilot on camera has become one of the most famous UFO cases. The Pentagon officially announced at the time that it did not understand what the fighter pilots were facing.

However, Fravor expressed confidence that UFOs are extraterrestrial vehicles, and the governments of the countries got hold of these technologies and are actively using them around the world.

According to the pilot, there is a high probability that the US government owns alien technology and is carefully hiding it. 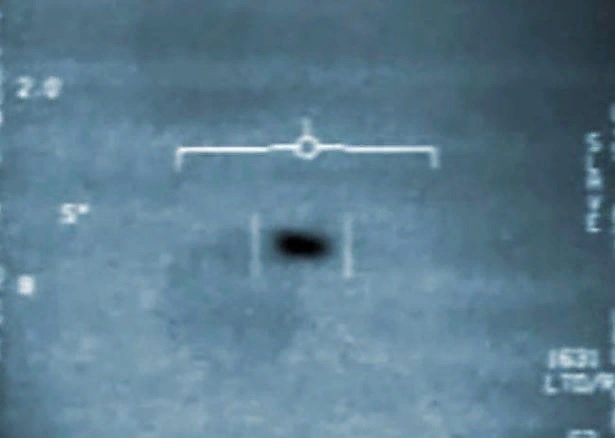 In one of his interviews, Fravor was asked whether it could be that the governments of the countries possessed alien technologies. He replied that it is quite possible, it is enough to analyze the video frames, which recorded the flights of unidentified objects.

Governments could get hold of technology unknown to science, for example, by discovering a wrecked extraterrestrial apparatus, or its fragments. It can be anything from a piece of unknown metal to biological matter.

The American pilot does not exclude that some of the extraterrestrial technologies can already be used in unmanned aerial vehicles. Recently, there has been noticeable progress in this direction.