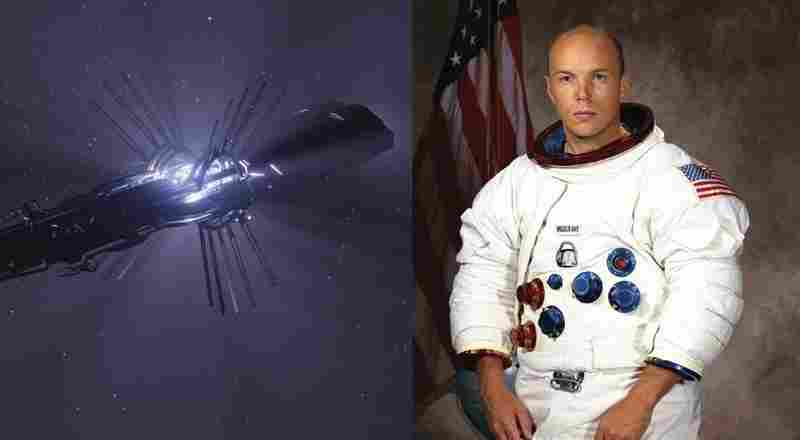 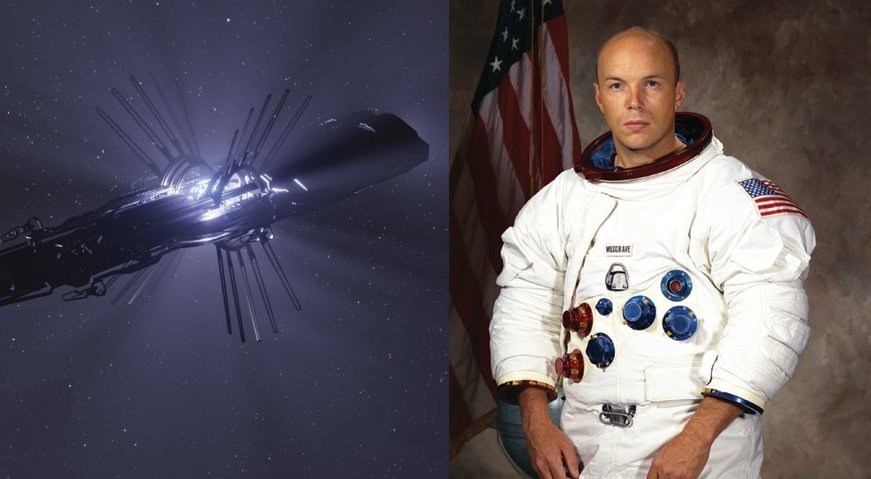 Franklin Story Musgrave, M.D. (born August 19, 1935) is an American physician and a retired NASA astronaut. Over 84 years of his life, a man managed to visit space, serve in the marines, work as a field doctor and engineer, become a mathematician and receive six academic degrees.

Franklin has six space flights. During the missions, the man managed to see a lot. Recently, the astronaut told the media that he saw huge UFOs. Outwardly, the ships of the aliens resembled a large writhing snake.

The undulating movements of the UFO were mesmerizing. The aliens flew after the spaceship of people. To this day, a person cannot explain what he saw.

There is no reason not to trust a scientist, astronaut or military man. One can doubt the words of a not quite sober farmer who swears that he saw something mystical.

According to Franklin Musgrave, the team faced a very advanced civilization that had existed for several million years. They are not at all interested in people, so making contact with such advanced creatures is an impossible mission.

The astronaut does not undertake to assert anything, because he himself did not understand much of what he saw. For a long time, the astronaut has been trying to find out for himself some aspects of the activities of aliens, but there is simply no information.

One thing he knows for sure: other civilizations definitely exist, and they are much more developed than humans. People still need more than one century, if not a millennium, to reach the level of development of extraterrestrial civilizations.