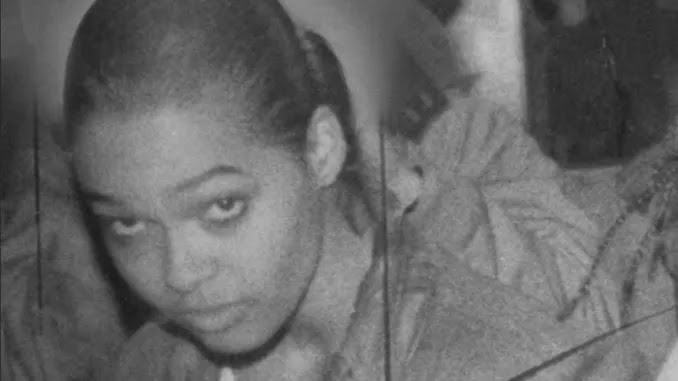 The DNC embraced convicted rapist, murderer and torturer Donna Hylton to speak to their supporters this week.

Democrats introduced Hylton as an “impactful community leader” at their convention.

Hylton served 26 years in prison for the brutal rape, torture and murder of an elderly man in 1986. According to records, Hylton squeezed her victim’s testicles with pliers shortly before killing him.

Welcome to the Democratic Party in 2020.

Did anyone notice listed under the DNC's “America’s most impactful community leaders” was Donna Hylton?

She's a classy 55-year-old woman convicted for the kidnapping, rape, torture and murder of a 62-year-old Long Island real estate broker in 1986https://t.co/9jbxC8ZcSE

The American Thinker reports: Before receiving accolades for her work as an “impactful community leader,” Donna Hylton and her gang of prostitutes had drugged real estate broker Thomas Vigliarolo, brought him to their Harlem apartment, and subjected him to a three week torture session which included starvation, beatings, burnings, and various forms of sexual torture leading to a gruesome murder.

Hylton had raped Vigliarolo with a three-foot metal rod, later laughing it off, quipping “he was a homo anyway.”

Hylton had demanded ransom from the victim’s friend, planning on spending her cut on professional photos to launch a career in modeling. She was paroled in 2012, having served 26 years in prison.

Out of prison, Donna Hylton quickly found work as a Democrat activist, joining the Coalition for Women Prisoners and advocating for the early release of convicted prisoners, specifically women and minorities.