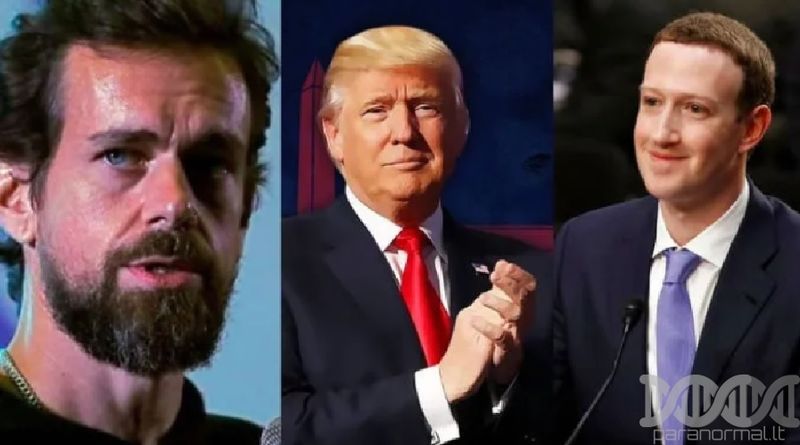 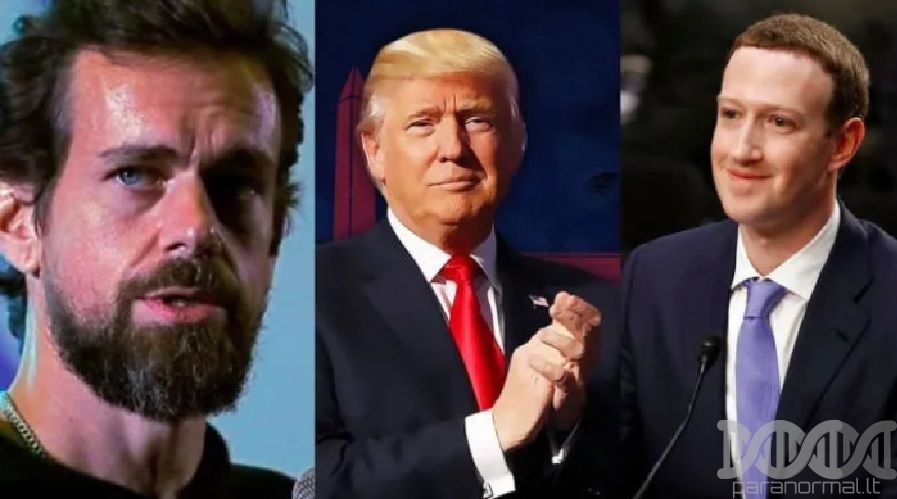 The Facebook CEO said that private companies “shouldn’t be the arbiter of truth.”

Zero Hedge reports: Asked to comment in Twitter’s decision to tag two Trump tweets as “misinformation” by CNBC’s Andrew Ross Sorkin, Zuckerberg replied that “I don’t think that Facebook or internet platforms in general should be arbiters of truth…Political speech is one of the most sensitive parts in a democracy, and people should be able to see what politicians say.”

Although Facebook does use independent fact-checkers to screen content, they’re really only there to “catch the worst of the worst stuff.”

“The point of that program isn’t to try to parse words on is something slightly true or false…in terms of political speech, again, I think you want to give broad deference to the political process and political speech,” Zuck said.

This isn’t exactly a surprise: Facebook said back in October that it would allow political ads on its platform, even if they contained “misinformation”. The left threw a screaming tantrum over this decision, while conservatives applauded the Facebook CEO for standing up to the left’s rage politics.

Still, Facebook has lines that nobody – including politicians – are allowed to cross. Zuck cited a recent incident where Facebook removed a post by Brazilian President Jair Bolsonaro touting hydroxychloroquine and chloroquine as ‘miracle cures’ for the coronavirus, despite research showing the medications might be harmful to patients suffering from severe COVID-19 symptoms.

“There are clear lines that map to specific harms and damage that can be done where we take down the content,” he said. “But overall, including compared to some of the other companies, we try to be more on the side of giving people a voice and free expression.”

Zuckerberg made similar comments during a recent appearance on Fox News.

Asked about Trump’s threat to crack down on social media companies for discriminating against conservatives, the CEO said that fighting censorship with censorship didn’t strike him as the correct response.

I have to understand what they actually would intend to do,” Zuckerberg said in response to the president’s warning. “But in general, I think a government choosing to to censor a platform because they’re worried about censorship doesn’t exactly strike me as the the right reflex there.”

In a series of tweets, Twitter CEO Jack Dorsey doubled-down on his decision, and insisted that Twitter wasn’t positioning itself as an “arbiter of truth”.

This does not make us an “arbiter of truth.” Our intention is to connect the dots of conflicting statements and show the information in dispute so people can judge for themselves. More transparency from us is critical so folks can clearly see the why behind our actions.

Per our Civic Integrity policy (https://t.co/uQ0AoPtoCm), the tweets yesterday may mislead people into thinking they don’t need to register to get a ballot (only registered voters receive ballots). We’re updating the link on @realDonaldTrump’s tweet to make this more clear.

But as Zuckerberg pointed out during his conversation on CNBC, there’s already been a flood of media coverage of Trump’s tweets, plus thousands of angry replies calling Trump a racist and a liar.

If Twitter users can’t “connect the dots” on their own, is it really Twitter’s responsibility to do readers’ critical thinking for them?