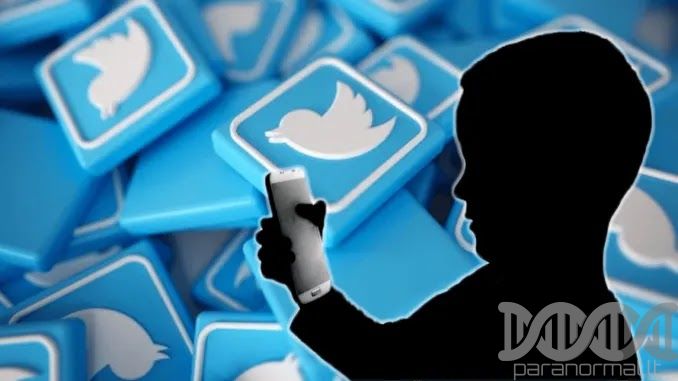 While Twitter continues to concentrate resources on “fact checking” and censoring President Donald Trump, pedophiles continue to flourish on the platform, with a booming child pornography market trading illegal videos and images for as little as $2, according to a damning new report.

While President Trump’s tweets are censored and many users are suspended for breaching terms of services for a variety of reasons, there appears to be a spike in the number of open pedophiles using the platform.

The pedophiles have rebranded themselves under the acronym “MAP” which stands for “minor attracted person,” a thinly veiled euphemism.

Now, according to Rappler, obscene and disturbing images featuring minors in sexual contexts, posted from the Philippines, has increased tremendously via the creation of a not-so-black-market on Twitter.

A boy stares into the camera. The phone’s yellow flash illuminates his face, highlighting features that suggest he is barely in his teens.

He is in a pitch dark room, sitting on what looks like a plastic bench. The camera points downward, revealing the boy naked from his waist down. At the 20-second mark, a hand moves into the frame and starts touching the boy’s private parts.

The video cuts abruptly. The sneak peek is up. To watch the entire video, you’d need to pay P300 [$6 USD], says the tweet.

Twitter says it has a zero tolerance policy for child sexual exploitation but child pornography is so abundant on the platform that it has become a buyers market.

Sexually abusive content depicting children is being sold for as little as $2 USD. Some footage fetches between $10 and $20 USD. 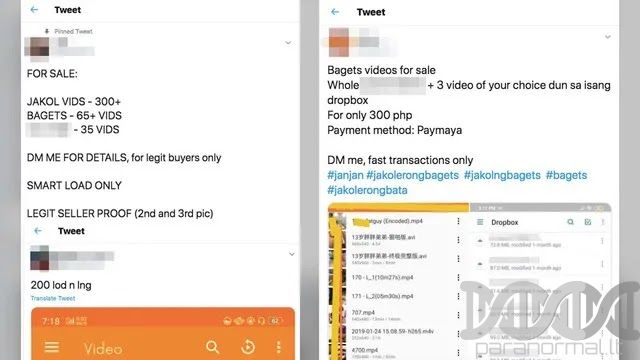 Accessing child sexual abuse material has gone from the obscurity of the dark web into free and widely-used social media platforms.

The images are being traded on the major social media platform under seemingly innocuous code words such as “kiddie meals,” with a double-entendre for fast food combos, or “bagets,” meaning a “younger person.”

Much of the footage reportedly shows the minors in explicitly sexual settings.

Some accounts even sell “experiences” with minors on Twitter. One account, that temporarily shut down for coronavirus social distancing, amassed nearly 1,500 followers. 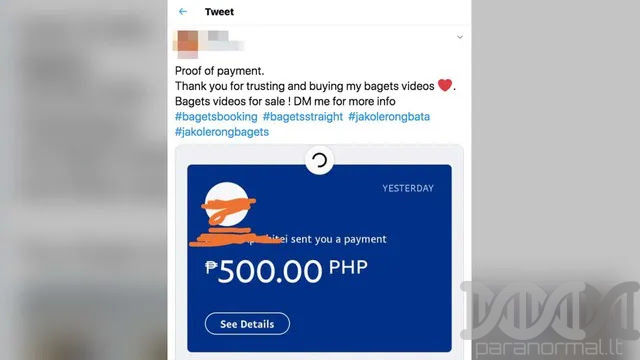 Rappler reported that accessing the depraved and illegal content simply required a direct message to the purveyor of this explicit product.

Despite the illegality of distributing the content, several accounts in the Philippines continue to pawn this sickening material on social media where they can reach an international audience. Source