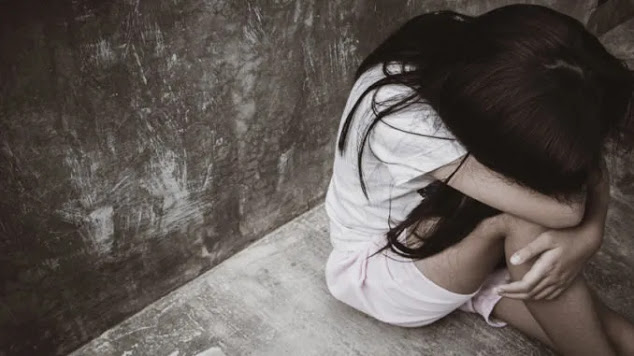 The largest human trafficking operation in Ohio history resulted in the recovery of 45 missing children and 179 arrests, according to authorities.

The month-long operation, dubbed Autumn Hope, saw the US Marshals Service track down and recover dozens of trafficked children.

In all, 109 human trafficking victims were rescued and referred to social services, the Ohio Attorney General’s Office reported. More than 50 agencies participated in the operation, which also included the arrest of a man and the recovery of two children in West Virginia.

The operation included four priorities, according to the attorney general’s office: “Rescuing victims of human trafficking and referring them to social services, recovering missing and exploited children, apprehending those seeking to have sex with a minor” and “arresting male johns seeking to buy sex.”

One of the victims rescued was a “high-risk” 15-year-old girl from Cleveland linked to human trafficking, authorities said Monday.

The operation was conducted by the marshals in conjunction with the Ohio Attorney General’s Office and the Central Ohio Human Trafficking Task Force and the National Center for Missing and Exploited Children, and state and local agencies in Ohio.

Peter C. Tobin, US Marshal for the Southern District of Ohio, said:

“My thanks to all personnel who have stepped up for this operation.”

“These are the same personnel who hunt down violent fugitives every day.”

“I’m incredibly proud of them and pleased that they were able to apply those same skills to finding missing children.”

“I know Operation Autumn Hope has made a difference in a lot of young lives.”

The US Marshals conducted similar operations last year in Ohio.

Over a hundred people were arrested in September 2019 as part of a large child sex trafficking sting operation based in central Ohio.

Among those arrested were a medical doctor and a church youth director.

Twenty-four men were nabbed when they arrived at an undisclosed location to meet a child for sex, according to Maj. Steven Tucker of the Franklin County Sheriff’s Office

The suspects were then charged with attempted unlawful sexual conduct with a minor, WBNS-TV reported.

Last month, 35 missing children between the ages of 13 and 18 from the Cuyahoga County area were located during Operation Safety Net.

Just over 20 percent of the recovered cases were linked to human trafficking.