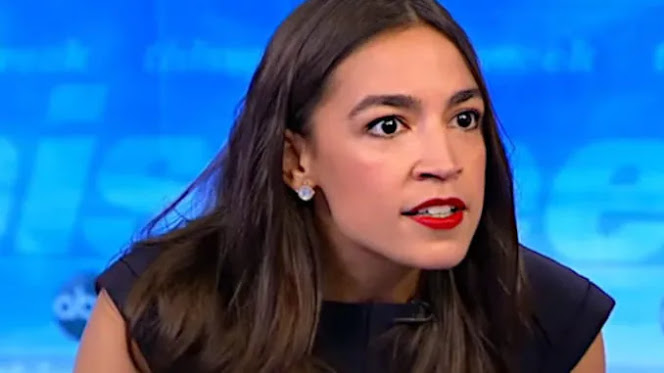 Socialist Rep. Alexandra Ocasio-Cortez (D-NY) has threatened to quit politics if the Democratic Party does not move even further to the left.

Just hours after the mainstream media has anointed Joe Biden as President-Elect, Ocasio-Cortez seems to be having some type of meltdown. AOC told the New York Times she could consider quitting politics if Democrats continue to be “hostile” toward progressive causes.

She also “might quit politics,” according to The Independent. She stated: “I genuinely don’t know. I don’t even know if I want to be in politics. You know, for real, in the first six months of my term, I didn’t even know if I was going to run for re-election this year.”

Perhaps indifferent about the fact that the Presidential election seems to have swung in her favor since there was no “blue wave“, AOC said this weekend that Democrats who lost House seats “relied too heavily on outdated Democratic National Committee campaign tactics,” according to Fox News.

She called those who lost seats “sitting ducks” and refuted the claim that some Democrats thought the ideas of defunding the police and the Green New Deal cost moderates their seats; and made the Presidential race extremely close.

AOC told the New York Times in an interview: “Our party isn’t even online, not in a real way that exhibits competence. And so, yeah, they were vulnerable to these messages, because they weren’t even on the mediums where these messages were most potent. Sure, you can point to the message, but they were also sitting ducks. They were sitting ducks.”

She continued: “There’s a reason Barack Obama built an entire national campaign apparatus outside of the Democratic National Committee. And there’s a reason that when he didn’t activate or continue that, we lost House majorities. Because the party — in and of itself — does not have the core competencies, and no amount of money is going to fix that.”

Here we go. Joe hasn't even been inaugurated yet and he's already not socialist enough

She also lashed out at the Democratic Congressional Campaign Committee: “If you are the DCCC, and you’re hemorrhaging incumbent candidates to progressive insurgents, you would think that you may want to use some of those firms. But instead, we banned them. So the DCCC banned every single firm that is the best in the country at digital organizing.” 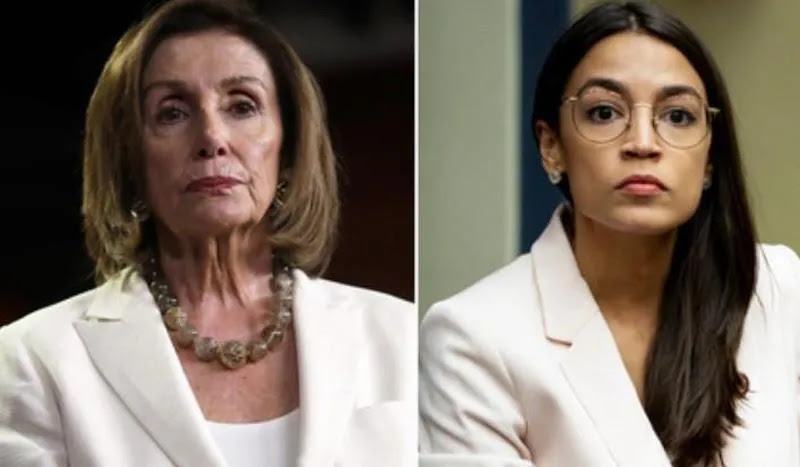 And she also took at shot at the leadership of her party: “The leadership and elements of the party — frankly, people in some of the most important decision-making positions in the party — are becoming so blinded to this anti-activist sentiment that they are blinding themselves to the very assets that they offer.”