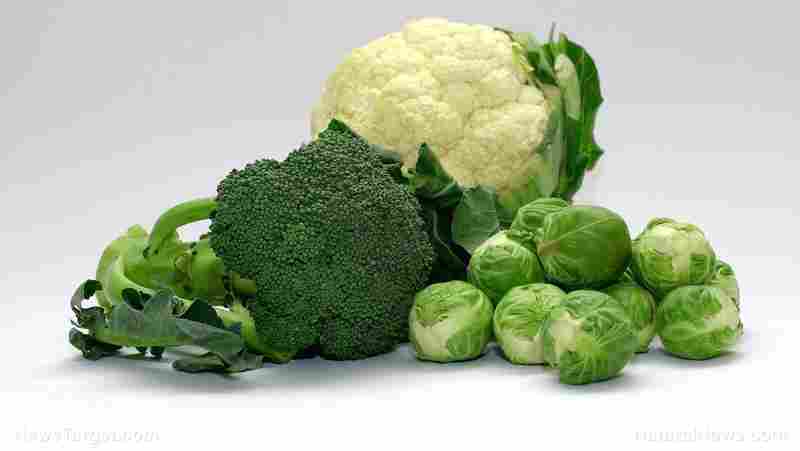 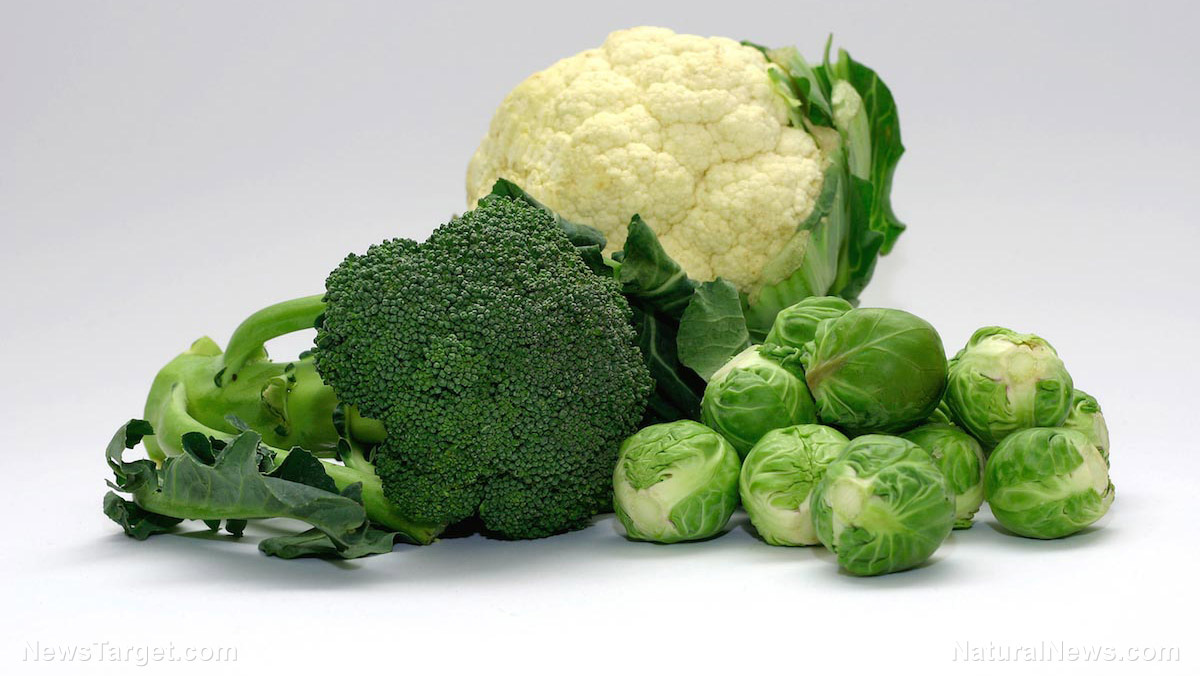 Cruciferous vegetables may hold the key to stopping the progression and recurrence of cancer. Researchers at South Dakota State University (SDState) reported that a compound from cruciferous vegetables called phenethyl isothiocyanate (PEITC) can halt tumor formation and metastasis in mice bearing transplanted cancer stem cells (CSCs). PEITC can also stop the proliferation of cultured CSCs, which are heavily implicated in tumor recurrence. These findings suggest that PEITC could greatly benefit cancer patients and survivors.

The anti-cancer components of cruciferous vegetables

Cruciferous vegetables are members of the mustard (Brassicaceae) family and come in various colors, shapes and sizes. They make great additions to a healthy diet because they’re low in calories but rich in essential nutrients, such as vitamins C, E and K and folate. They are also excellent sources of fiber and phytonutrients that help combat various diseases. Aside from antioxidant and anti-inflammatory beta-carotene, lutein and zeaxanthin, cruciferous vegetables also contain anti-cancer compounds called glucosinolates.

Glucosinolates are organic compounds that contain sulfur. They are responsible not only for the pungent aroma of cruciferous vegetables but also for their bitter flavor. Inside the body, glucosinolates are broken down by an enzyme called myrosinase, which is activated when cruciferous vegetables are cut or chewed. Myrosinase causes the release of active compounds from glucosinolates, such as indoles, nitriles, thiocyanates and isothiocyanates. Studies have found that these chemicals can prevent or fight cancer by neutralizing cancer-causing molecules, reducing inflammation, inhibiting cancer cell proliferation and protecting cells from oxidative damage.

Cruciferous vegetables like broccoli, watercress, cabbage and cauliflower are rich in a glucosinolate known as gluconasturtiin (GNST). Myrosinase action on GNST generates a sulfur-containing compound called PEITC, which exhibits anti-carcinogenic activity. In a study published in the journal Cancer Research, researchers found that PEITC completely negated the effects of N-nitrosobenzylmethylamine (NBMA), a selective esophageal carcinogen in rats. They reported that animals treated with PEITC before and during exposure to NBMA developed 99 to 100 percent fewer esophageal tumors than untreated rats, suggesting that the compound is a potent inhibitor of tumor formation. Preclinical studies have also found that PEITC exerts significant anti-cancer effects even at very low concentrations.

According to recent studies, cancer stem cells make up a small portion of all tumors. These tumor-initiating cells are not only capable of self-renewal but can also give rise to heterogeneous lineages of malignant cells. Because of these abilities, researchers attribute the formation, drug resistance and metastasis of malignant tumors to CSCs. These cells have also become important targets of novel anti-cancer approaches because of their involvement in cancer recurrence.

To determine if PEITC exerts the same effect on CSCs as it does on cancer cells, the SDState researchers cultured cancer stem-like cells derived from a human cervical cancer cell line (hCSCs) and exposed them to PEITC. They then assessed the effect of PEITC treatment on cell proliferation using various techniques, including flow cytometric analysis and cell staining.

For their in vivo experiment, the researchers injected untreated or PEITC-pretreated hCSCs into non-obese, diabetic and severely immunodeficient mice. They then collected blood and tissue samples after 21 days and conducted histopathological and biomarker analyses to determine the effect of PEITC on tumor development.

The researchers reported that PEITC inhibited the proliferation of cultured hCSCs in a concentration- and time-dependent manner. They also noted that the anti-proliferative activity of PEITC was comparable to that of the drug, salinomycin, which is known to kill CSCs. In vivo, the researchers found that PEITC pretreatment of hCSCs significantly inhibited tumor formation in mice. They only observed lung metastasis in mice that were injected with untreated hCSCs. Meanwhile, biomarker analysis revealed that PEITC increased the expression of proteins involved in apoptosis, suggesting that the compound works by promoting CSC death.

Based on these findings, the researchers concluded that PEITC can be used alone or in combination with other therapies to improve treatment outcomes for cancer patients. Eating more cruciferous vegetables like broccoli, watercress, cauliflower and cabbage can also help cancer survivors prevent cancer recurrence.