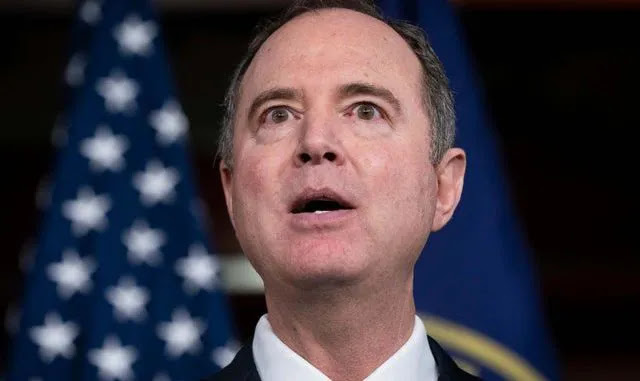 Its those pesky Russians again….at least according to Adam Schiff

On Friday the House Intelligence Committee Chairman claimed that a string of bombshell reports related to Hunter Biden’s business dealings are part of a disinformation campaign coming “from the Kremlin” in an effort to smear the Democrat presidential nominee Joe Biden.

The California Democrat was responding to questions about the origins of emails, found on a laptop purported to belong to the son of Democratic nominee Joe Biden and reported by the New York Post.

Schiff said that Russia has an “obvious interest” in denigrating Biden and wants Donald Trump to win.

“I think we know who the driving force behind this smear has been all along, it’s been the president and the Kremlin,” he said, calling him “the gift that doesn’t stop giving” for Moscow.

Rep. Adam Schiff says he’s concerned that he hasn’t “gotten much from the intelligence community” on Russia peddling disinformation.

“At times, some of the leadership, like Director Ratcliffe, not been very forthcoming in terms of the intelligence on the Russian threat.” pic.twitter.com/JhcVYlCgcf

A partial transcript is as follows:

WOLF BLITZER: Does it surprise you at all that this information Rudy Giuliani is peddling very well could be connected to some sort of Russian government disinformation campaign?

CHAIRMAN ADAM SCHIFF: We know that this whole smear on Joe Biden comes from the Kremlin, that’s been clear for well over a year now that they’ve been pushing this false narrative about this vice president and his son. The idea that the president, the White House counsel and others were made aware that Giuliani was being used by Russian intelligence and using Russian intelligence, in the sense of meeting with an agent of the Kremlin and pushing out this Kremlin narrative, the idea that they were knowing and still on the floor of the Senate during the impeachment trial pushing this Kremlin narrative is pretty breathtaking. But at this point we can’t be shocked anything this administration does, no matter how craven.