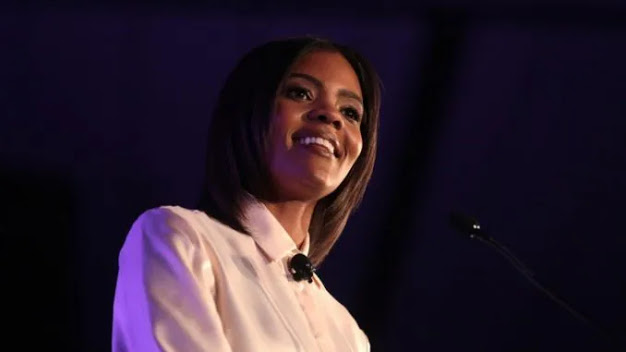 Candace Owens has won a challenege against PolitiFact, a third-party fact-checker for Facebook, forcing them to issue a correction to a previous ‘fact-check’ of her post stating Joe Biden is not technically president-elect.

Owens tweeted on Saturday: “Weeks ago, Facebook censored a post of mine which truthfully stated that Joe Biden is NOT the President-elect”

Owens had posted a video on November 12, which she captioned: “Joe Biden is literally and legally not the President-elect. So why is the media pretending he is?”

RT reports: After PolitiFact, which works with Facebook to police misinformation on the social media platform, ‘corrected’ her original post – a video explaining Biden is not the official president-elect until all state votes have been certified and Trump’s various lawsuits have played out – Owens said she got lawyers involved, and PolitiFact ultimately issued a correction to their original post.

“Correction: PolitiFact originally labeled this video false in our capacity as a third-party fact-checker for Facebook. On Nov. 20, an appeal to that decision was made on behalf of Ms. Owens,” PolitiFact posted to Facebook. “PolitiFact approved the appeal on Nov. 20, determined that a correction was appropriate, and removed the false rating.”

“They didn’t just rate my post false, they authored an entire article along w/ it, explaining why Joe-Biden IS the President-elect,” Owens continued. “Once I lawyered up, they retracted the article & issued a correction.”

Owens slammed PolitiFact and other third-party “fact checkers” as “communists” and pledged to continue “exposing” them in the “courtroom.”

“Joe Biden is NOT the president-elect,” she added.

Though Biden has been projected as the winner of the election by most media outlets with over 300 electoral votes, the Electoral College does not cast its votes until December 14, once all states have officially certified their results.