Firefighters Came To The Call And Faced An Unexplained Phenomenon 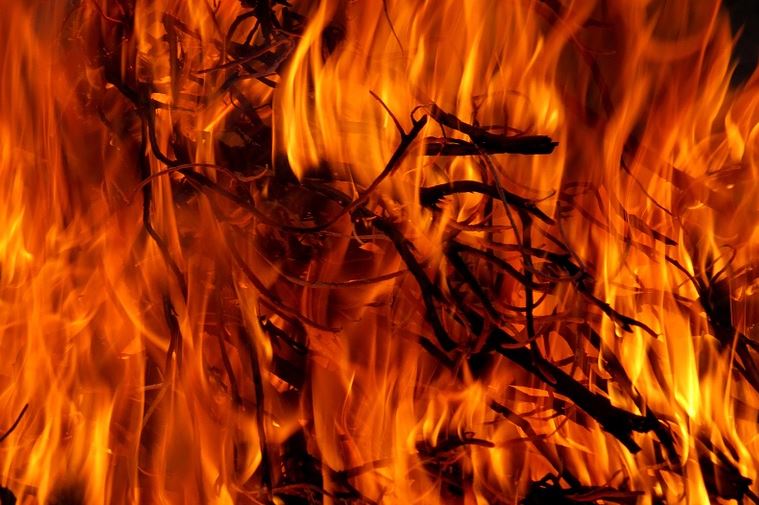 Argentine firefighters faced an unexplained phenomenon during a call in the province of Santa Fe, reports the Daily Star.

They came to extinguish the burning pastures of local farmers. The flame spread rapidly and could spread to the forest and buildings. The brigade under the leadership of Hermann Chekka fought the fire for several hours.

When the fire was extinguished, in the middle of a burnt field, they found an untouched piece of land, in the center of which there was a monument to the dead girl.

Experts failed to establish the cause of the fire, however, according to them, such phenomena are not uncommon for the local climate. 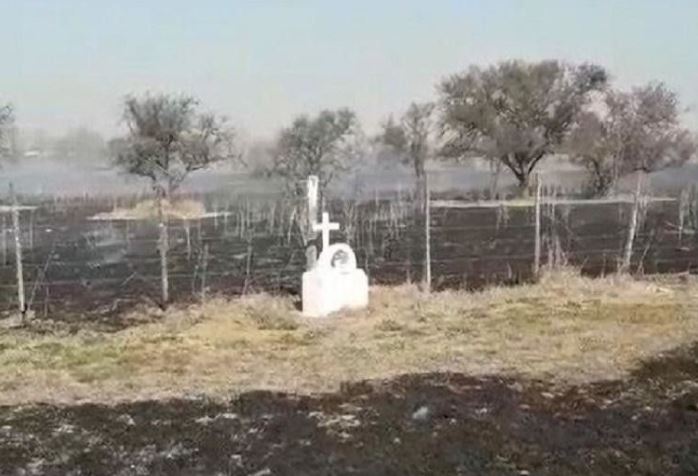 Hermann, who has worked as a firefighter for more than 25 years, admitted that he had never encountered such a thing. “I’m not a particularly religious person, but look at this: the field is completely burnt, and everything around the shrine is intact,” he said in surprise.

It turned out that a memorial was erected by a local resident, Hugo, in memory of his 13-year-old daughter, who crashed in 1997 in a car accident. In his opinion, the shrine survived only because his daughter was not forgotten.

“There was a huge flame, but the fire did not touch this place. This is impressive. I believe and know that God has taken care of my shrine. This proves that God is here, ”concluded the Argentine.