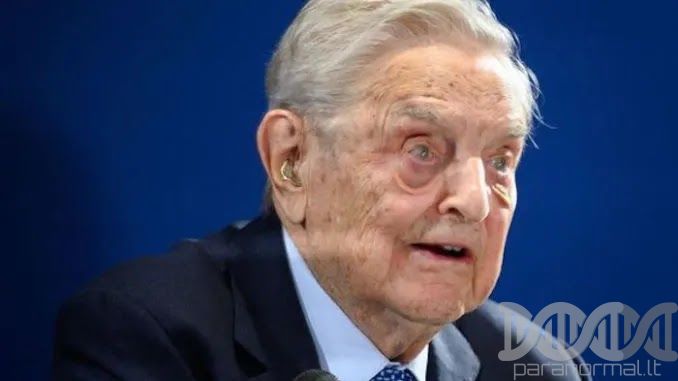 Notorious left-wing billionaire George Soros has labeled the coronavirus pandemic “the crisis of my lifetime” and indicated that the global crisis has provided the opportunity for radical changes to society previously thought impossible.

Soros, who lived through the Second World War as a youth, said, “Even before the pandemic hit, I realized that we were in a revolutionary moment where what would be impossible or even inconceivable in normal times had become not only possible, but probably absolutely necessary.”

During the interview on May 11, Soros also said “I will also say that I have put my faith in Trump to destroy himself, and he has exceeded my wildest expectations,” Soros added.

While the constitution, according to Soros, “will prevent him from doing certain things,” that has not stopped the President from trying, “because he is literally fighting for his life.” 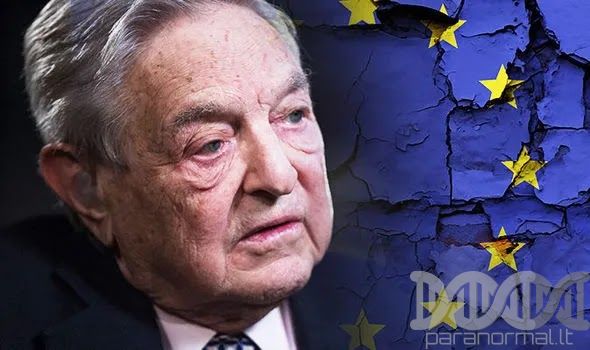 LifeSiteNews report: Soros was “particularly concerned about the survival of the EU because it is an incomplete union.” While, according to the Hungarian-born billionaire, the European Union was “in the process of being created,” that process “was never completed.”

Soros also commented on a recent conflict between Germany and the EU. Germany’s highest court had ruled on May 5 that one of the EU’s Court of Justice decisions regarding policies of the European Central Bank (ECB) was not legally binding. In turn, the European Court of Justice asserted that it alone had jurisdiction over the ECB.

In the interview, Soros sided with the EU. “When Germany joined the EU, it committed itself to abide by European law,” he argued.

He voiced his fears that countries like Poland or Hungary might become more independent of the EU, if also “the German court can question the decisions of the European Court of Justice.”

Soros asked, “Can Hungary and Poland decide whether they follow European law or their own courts – whose legitimacy the EU has questioned? That question goes to the very heart of the EU, which is built on the rule of law.”

“Poland has immediately risen to the occasion and asserted the supremacy of its government-controlled courts over European law. In Hungary, Viktor Orbán has already used the COVID-19 emergency and a captured parliament to appoint himself dictator,” Soros claimed.

Additionally, a new poll has shown that the majority of Hungarians (54 percent) seem to support the measures of the Orbán administration and would vote for him.

“The ruling poses a threat that could destroy the European Union as an institution based on the rule of law, precisely because it was delivered by the German constitutional court, which is the most highly respected institution in Germany,” Soros emphasized.

In the course of the interview, Soros again talked about his idea of having the EU issue perpetual bonds, which he called Consols. With the money created through Consols, he would finance the fight against the COVID-19 pandemic, as well as climate change.

“European Commission President Ursula von der Leyen says that Europe needs about €1 trillion ($1.1 trillion) to fight this pandemic, and she should have added another €1 trillion for climate change,” according to Soros.

He said Consols “should never be issued in normal times, but are ideal right now.” However, he did not explain why the financial instrument is not appropriate for “normal times,” even though he himself characterized it as a perpetual bond.

In the course of the interview, Soros briefly talked about President Donald Trump, accusing him of wanting “to be a dictator. But he cannot be one because there is a constitution in the United States that people still respect.”

Soros is a prolific financier of radical left-wing causes throughout the United States and around the world, including abortion, euthanasia, population control, same-sex marriage, transgenderism, and more.

His Open Society Foundations spend almost $1 billion annually in 100 different countries, including $150 million per year funding the left-wing American Civil Liberties Union (ACLU), the leading abortion company Planned Parenthood, and other liberal groups. He invested $5.1 million in a super PAC dedicated to funding groups working against Trump’s re-election; and is an aggressive supporter of the European Union who has spent money in hopes of influencing the elections of multiple European nations.

In January, he announced the launch of an international network for educational institutions for the purpose of advancing his interpretation of “democratic values” and combating the rise of “nationalism.” Source