Help From The Grave: The Chilling Story Of Sarah Abigail 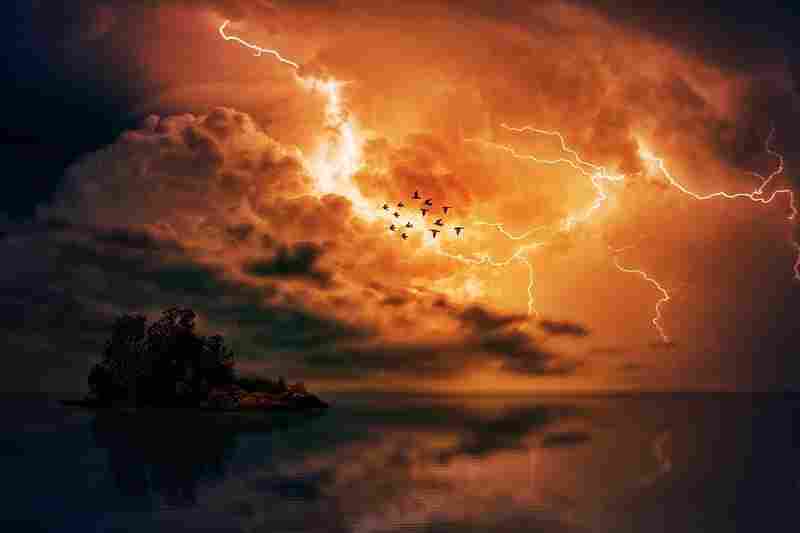 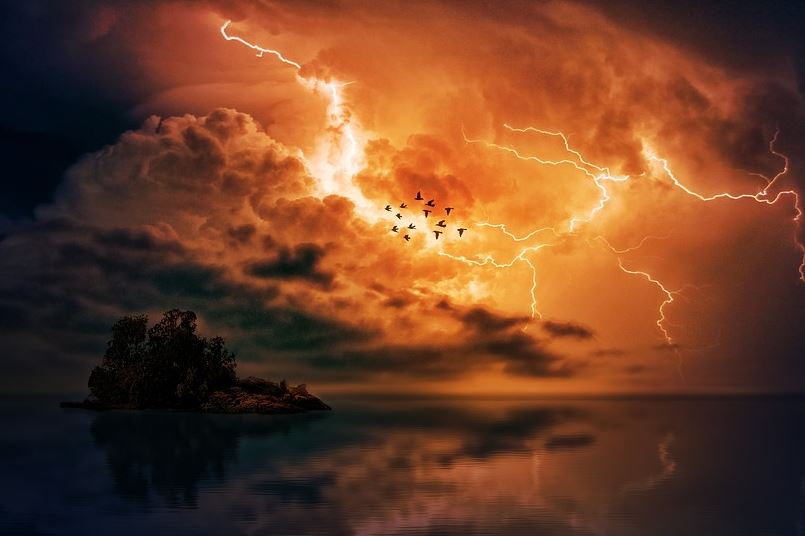 A near tragedy changed her mind. With the spring rains came torrential floods. One storm, in particular, lasted 3 days. The winds threatened to blow the old house down.

The firewood was running out so Sarah sent her oldest son, Daniel to fetch more. She warned him as he donned his rain slicker to be very careful.

She watched from the front porch as Daniel made his way to the woodpile. He was trudging back to the house when a large branch from a dead sycamore tree snapped.

She screamed a warning but it was too late, this branch struck Daniel’s head knocking him off his feet. She ran to his side picked him up and carried him back to the house all the time calling his name—she received no response.

Daniel’s head was bleeding profusely and his face was pale. Sarah knew she must get help, but how? The farm was ten miles from the nearest town and high water had washed the bridge out.

Finding no solution, Sarah became frantic. The sounds of the wind outside were joined by a distinct knock on the front door. At first Sarah thought it was her imagination but as the knocks became more persistent she cautiously opened the door.

Two rain-soaked men stood in front of her. One was chubby and short the other was tall and lanky. Sarah managed to stutter that her son was injured and could they bring help.

The taller of the two quickly moved passed her and took off his hat. She recognized him as a visiting doctor by the name of Tucker who had been the guest of the local doctor three years before.

Relieved she quickly led him to where Daniel lay. He examined her son and concluded he needed an operation to save his life. His friend handed him a large black bag Sarah had not seen when they stood on the dark porch.

Dr. Tucker took Sarah’s arm gently and suggested she take the smaller children into the next room and get some rest. Sarah reluctantly complied and was surprised she was able to doze off.

When she awoke the operation was over. Doctor Tucker assured her there was nothing to worry about Daniel would be fine. Relieved, Sarah thanked him and invited the two men to dinner.

She went to the kitchen to see what she could prepare, when she returned the two men were gone.

After the storm had passed, Sarah went into town. She ran into the local doctor and told him how grateful that Doctor Tucker had happened by her farm.

Dr. Jones listened to her story with a puzzled expression. He hesitated and then told her she must be mistaken for Doctor Tucker had been killed in a train accident the year before.