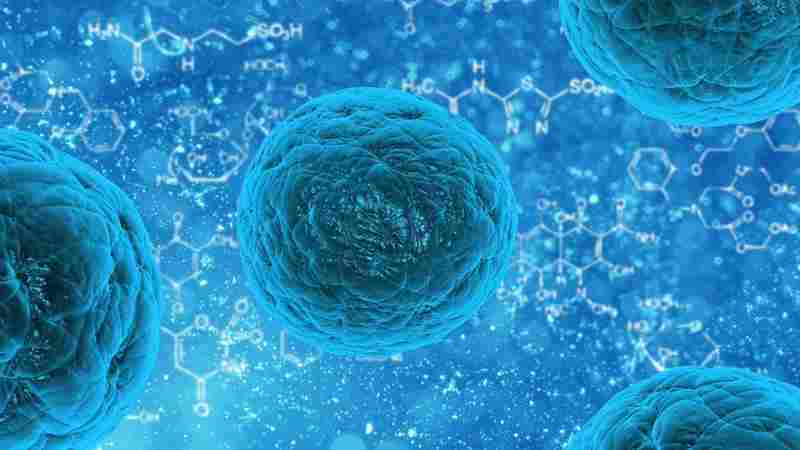 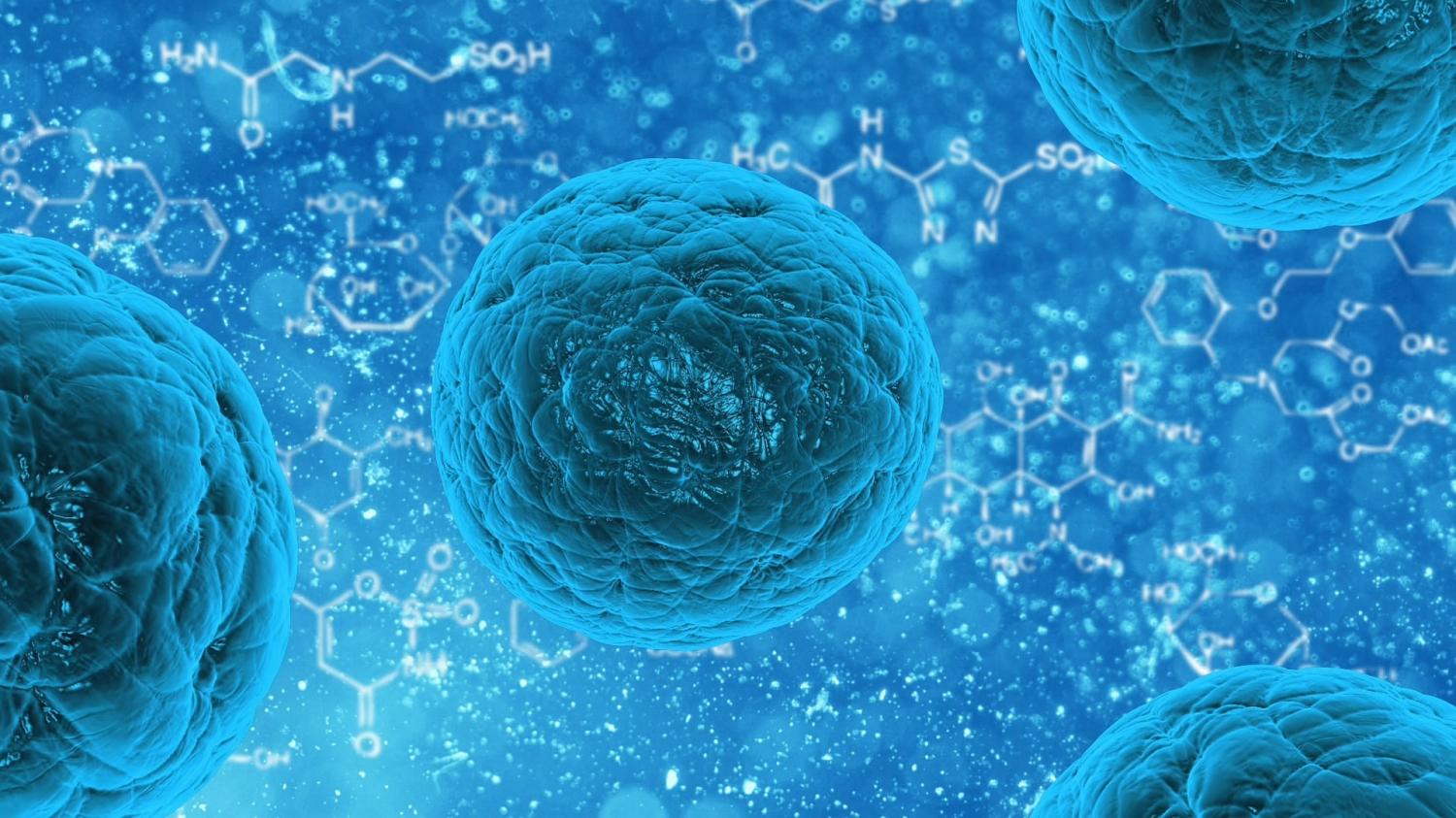 For the first time, researchers have successfully created airway basal stem cells in vitro from induced pluripotent stem cells by reprogramming blood cells taken from patients. Given that airway basal cells are defined as stem cells of the airways because they can regenerate the airway epithelium in response to injury, this study may help accelerate research on diseases impacting the airway, including COVID-19, influenza, asthma and cystic fibrosis. Led by researchers at the Center for Regenerative Medicine at Boston Medical Center and Boston University (CReM), in collaboration with The University of Texas Health Science Center at Houston (UTHealth), these findings represent a critical first step towards airway regeneration, which will advance the field of regenerative medicine as it relates to airway and lung diseases.

Published in Cell Stem Cell, the novel study outlines how to efficiently generate and purify large quantities of airway basal stem cells using patient samples. This allows for the development of individual, disease-specific airway basal stem cells in a lab that can be used to develop disease models, which may ultimately lead to drug development and a platform in which targeted drug approaches can be tested. The study's findings and cells will be shared freely given the CReM's "Open Source Biology" philosophy, or sharing of information and findings that will help advance science across the globe.

"Simply put, we have developed a way to reproduce patient-specific airway basal cells in the lab, with the ultimate goal of being able to regenerate the airway for patients with airway diseases," said Finn Hawkins, MB, BCh, a pulmonologist and physician-scientist at Boston Medical Center, principal investigator in the CReM and the Pulmonary Center and the study's first author.

"These results could lead to a better understanding, and therefore treatments for, a variety of airway diseases," said Shingo Suzuki, Ph.D., co-first author and post-doctoral researcher at UTHealth. For example, cystic fibrosis is caused by a genetic mutation that is present in all of the airway cells. "If we could make pluripotent stem cells using a sample from a patient who has cystic fibrosis, correct the mutation and replace the defective airway cells with corrected airway basal cells that are otherwise genetically identical, we might eventually be able to cure the disease, and other diseases in the future using this same technology," added Hawkins.

Induced pluripotent stem cells are the master stem cells that can produce any cell or tissue in the human body. They are created by reprogramming a human sample, such as a drop of blood, into a population of cells that are similar to embryonic stem cells, including the ability to form different cell types within organs. For this study, the researchers established methods to generate an airway stem cell population, basal cells in the laboratory. These are an important cell type in human airways that maintain the lining of cells in the airway, including the cells the make mucus and those that propel the mucus upwards and out of the lungs.

The researchers first engineered induced pluripotent stem cells with a genetic sequence encoding a fluorescent protein that would allow them to visualize, track and purify basal cells if present. Then, the researchers turned to studies of the embryo and prior work in this field to determine how basal form as the lungs develop. By manipulating induced pluripotent stem cells with a series of steps aimed to simulate what happens during lung development the researchers successfully generated cells that were highly similar to human airway basal cells in terms of their appearance, the genes they expressed and most importantly, their ability to both proliferate and form the other cell types of the airway. The cells, termed ibasal cells, were able to regenerate an airway in vivo using a rodent trachea model.

The resulting ibasal cells, made from patients with a variety of lung diseases, were also able to model the airway diseases affecting those patients, including the mucus metaplasia that is characteristic of asthmatic airways, the chloride channel dysfunction that causes cystic fibrosis, and the defects in beating of the cilia that causes the disease primary ciliary dyskinesia. This approach will enable future opportunities to study these genetic changes, and how to reverse them in order to cure the disease in humans. From a practical perspective, ibasal cells grow well in special culture conditions in a lab, allowing them to be made in large numbers, and patient specific basal cells can be grown, frozen for future work, and shared with the broader research community.

"We demonstrated the potential of these ibasal cells to model both human development and disease, providing evidence of their capacity to regenerate airway epithelium," said Hawkins, who is also an assistant professor of medicine at Boston University School of Medicine. "We expect this will be a significant breakthrough and will contribute to new insights and treatment options for airway diseases, as our results have overcome several important hurdles currently limiting progress in the field."