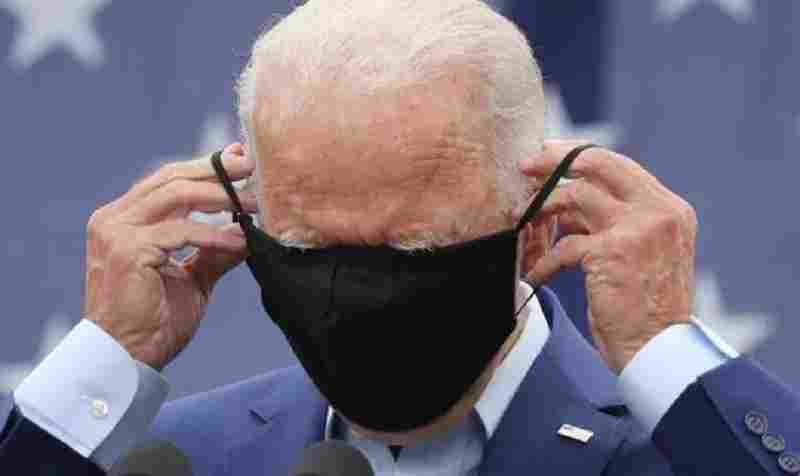 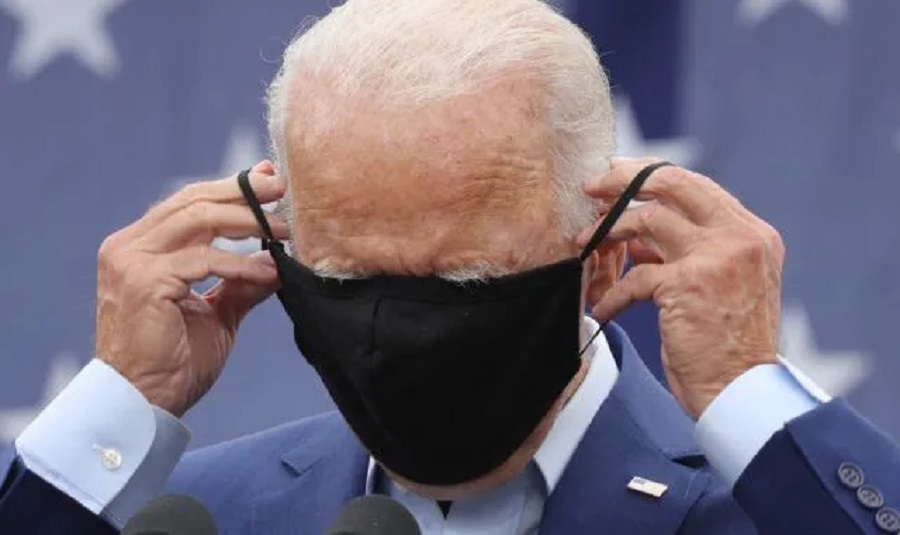 It is not clear why Joe Biden wore a face mask for a remote interview with a local Wisconsin ABC affiliate on Monday.

Face masks are meant to prevent the spread of coronavirus to other people within a close radius, but Biden and reporter Brittany Schmidt did not appear to be in the same room and Schmidt was not wearing a mask.

Breitbart reports: The interview appeared to be carried over Zoom or similar remote conferencing technology.

.@JoeBiden says he's the candidate of Science™, but he wore a mask for a Zoom interview today pic.twitter.com/sd6weIjfeC

Biden was speaking from Manitowoc, Wisconsin, after touring the Wisconsin Aluminum Foundry and delivering a speech attacking President Donald Trump.

The speech itself had been “socially distant,” with no one in attendance other than the press, who were required to sit within circles marked on the floor. Biden wore a mask for that, too.

Though Biden has said he would, if elected president, let science guide his response to the coronavirus pandemic, there is no science that suggests a risk of transmitting coronavirus over the Internet.

Symbolism, rather than science, appeared to guide Biden’s use of the mask as a prop, as he attacked Trump, suggesting that the president was placing his own supporters in mortal danger at campaign rallies.

“We just watched him hold an indoor rally with thousands of people, many of whom weren’t wearing masks despite the clear evidence that we’re putting everyone of those people’s lives at risk,” Biden said.

The former vice president appeared to be referring to Trump’s recent rally in Henderson, Nevada, last week, which was held indoors. President Trump has said the state’s Democratic governor left his campaign no choice after denying permission for the use of outdoor venues.

Trump’s campaign spokesman Tim Murtaugh said: “If you can join tens of thousands of people protesting in the streets, gamble in a casino, or burn down small businesses in riots, you can gather peacefully under the 1st Amendment to hear from the President of the United States.”