Lucedio Abbey: A Place Where Evil Presence Was Captured Down 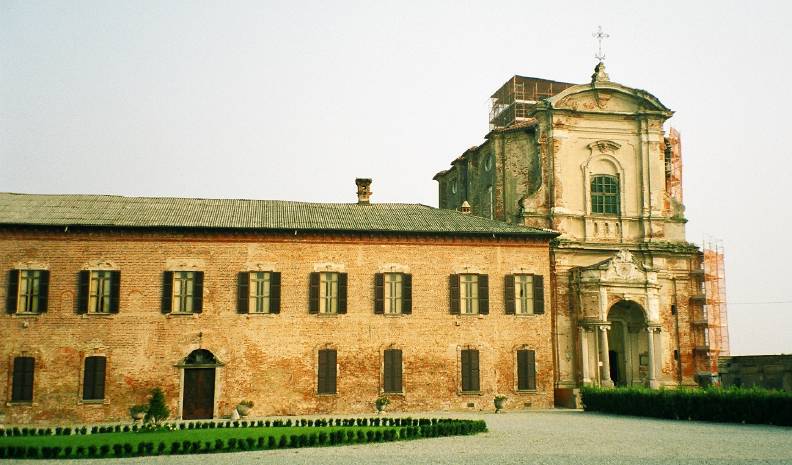 Lucedio Abbey is a haunted monastery in Italy that was featured on Scariest Places on Earth and Ghost Hunters International. It is a place where torture, murder and disturbing black magic rituals were performed and many say it is one of Italy’s most haunted places.

Lucedio Abbey dates back to 1123. During that time, Cistercian monks resided there and introduced rice cultivation to the area. What nobody suspected was that these monks had lost faith in God and turned their backs on their faith. The evil monks took to worshipping the occult and performed horrific and disturbing black magic rituals within the walls of the building.

It is uncertain as to when things took a turn for the worst at Lucedio. However, according to local legends, a group of witches held a Sabbath in the nearby cemetery of Darola during which Lucifer himself materialised. He is said to had possessed the young novices of the convent of Trino Vercellese, not far from Lucedio, who then managed to seduce the monks.

They turned the Abbey into a place of horror and cruelty, kidnapping local villagers and sacrificing them.

Finally, the Catholic Church discovered what the monks had been doing and Pope Pius IX sent orders that the evil monks should be tried and executed and the Abbey should be closed.

Accusations of torture, black magic, sexual abuse and rape abounded. Historians, however, tend to believe these accusations were crafted to destroy a community which had become too powerful and rich for its own good.

The abbey changed hands many times after being closed down and once even belonged to Napoleon Bonaparte. Many myths surround the abbey. Tales of screams, chanting, eerie mists, strange shapes, hooded figures and, even, the appearance of demons abound. During renovation work the corpse of a perfectly preserved man was found incarcerated inside a wall. 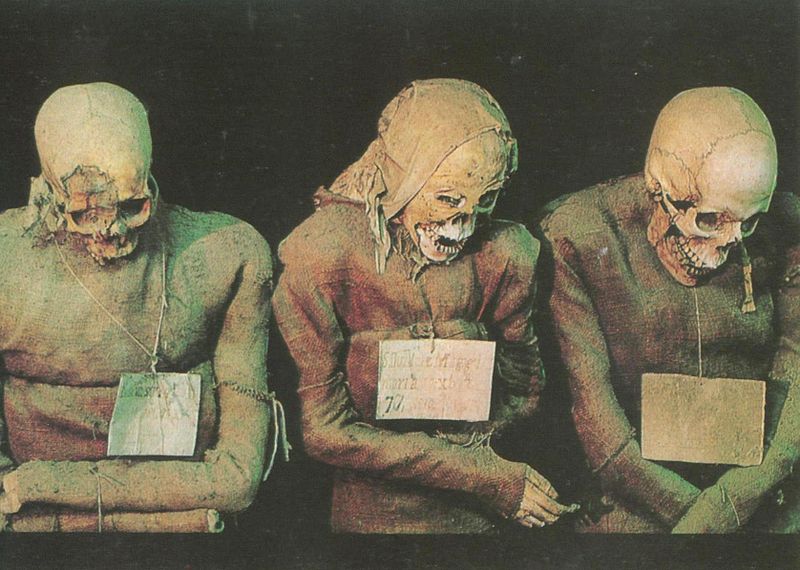 Today, the Abbey is the site of many weird and frightening paranormal events. In the judgment room (room where all the monks made their decisions about sentences for people’s crimes) a pillar mysteriously appears wet. People say that it “cries” because of all the cruelty it has seen.

In another area of the building a strange fog has been seen forming numerous times for no explainable reason. Shadowy figures have been seen as well.

Under the church is the crypt where all the abbots are buried. People say that an evil presence was captured down there and locked inside. It was believed that in order for the presence to remain locked inside the crypt, it needed to be guarded.

A number of Cistercian abbots were buried in a sitting position in a circle around the crypt to guard it. As if this was not strange enough, in time, all the abbots became mummified and preserved.

Today the abbey is an organic rice farm which is open to the public for visits, receptions and cooking classes. Whether you’re feeling a bit peckish or are fond of a ghost story, this corner of Piedmont has it all.